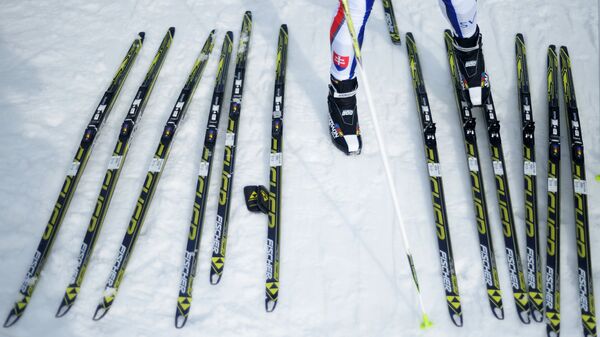 MOSCOW, 1 Oct – The International Ski and Snowboard Federation (FIS) has decided to abandon the semi-finals in the cross-country skiing team sprint next season, according to the official website of the organization.
The decision was made during the meeting of the FIS technical committees, which took place from 28 to 30 September in Zurich.
Instead of semi-finals in the team sprint, the skiers will go through an individual qualification. Each athlete must complete one lap of the course, after which the time of the two athletes will be summed up and they will be assigned a place. The top 15 teams will advance to the final.
Also, changes in the new season will affect prize money. In June, the FIS Council approved an overall increase of 10% in prize money for World Cup competitions from the 2022/23 season. It has now been decided that the extra money at the end of the season will be distributed among the top 20 overall athletes. In addition, the Tour de Ski prize fund will increase to 326 thousand Swiss francs and will be divided among the 20 best skiers.