“If Ovechkin had been hit like that, anyone would have been kicked out.” What’s wrong with Kuznetsov’s masterpiece goal? 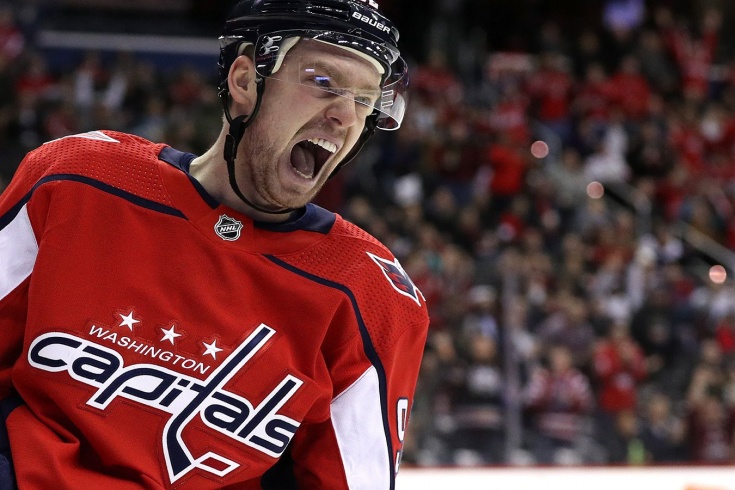 All because of the amplitude collision between Osha and Bennett at the beginning of the Washington attack.

The fourth match of the series “Florida” – “Washington” in the US capital turned out to be much more stubborn than the third meeting, which ended in the defeat of the best team in the regular season. 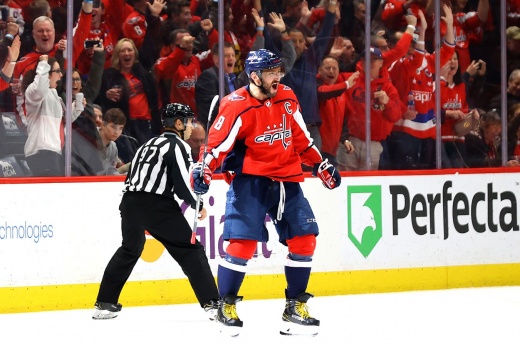 The judges woke the beast in Ovechkin! Charged so that Bobrovsky did not even see the puck

Although the Capitals quickly opened the scoring with T.J. Oshie’s powerplay, Florida quickly bounced back (Verage) and then the Capital One Arena media cube froze for a long time.

The key episode of the match – and maybe the whole series – could be the attack of “Washington” in the 50th minute. At the end of it, Evgeny Kuznetsov played fantastically, who withstood an incredible pause, which allowed the Russian to score a masterpiece goal against compatriot Bobrovsky. But at the beginning…

The clash between T.J. Oshi and Sam Bennett, which started the attack of the Capitals, looked very controversial. In fact, there was contact between the shoulder of one hockey player and the head of another, but did Oshi deliberately hit, did Bennett tilt his head? This episode is one of those on which there is unlikely to be any general opinion.

“I didn’t like Osha’s hit on Bennett. I think he was aiming for the head, ”said Florida coach Andrew Brunett.

“We forced the opponent to lose the puck and ran to the attack,” this is the direct speech of Kuznetsov, the author of the goal.

“If Ovechkin had been hit like that, then Bennett, or any other Panthers player, would have been kicked out before the end of the game,” Ed Giovanovski, the famous ex-defender of Florida, shared his opinion.

Probably, much more noise would have risen around this episode, but Kuznetsov’s puck was not destined to become victorious. Sam Rinehart equalized the score a little over two minutes before the siren, and in overtime the victory for the Panthers was quickly brought by Verage, who scored a double.

By the way, at this point, too, everything was ambiguous. At the request of Washington, the referees watched the video for interference with Ilya Samsonov, but this time the decision was made in favor of the Panthers.