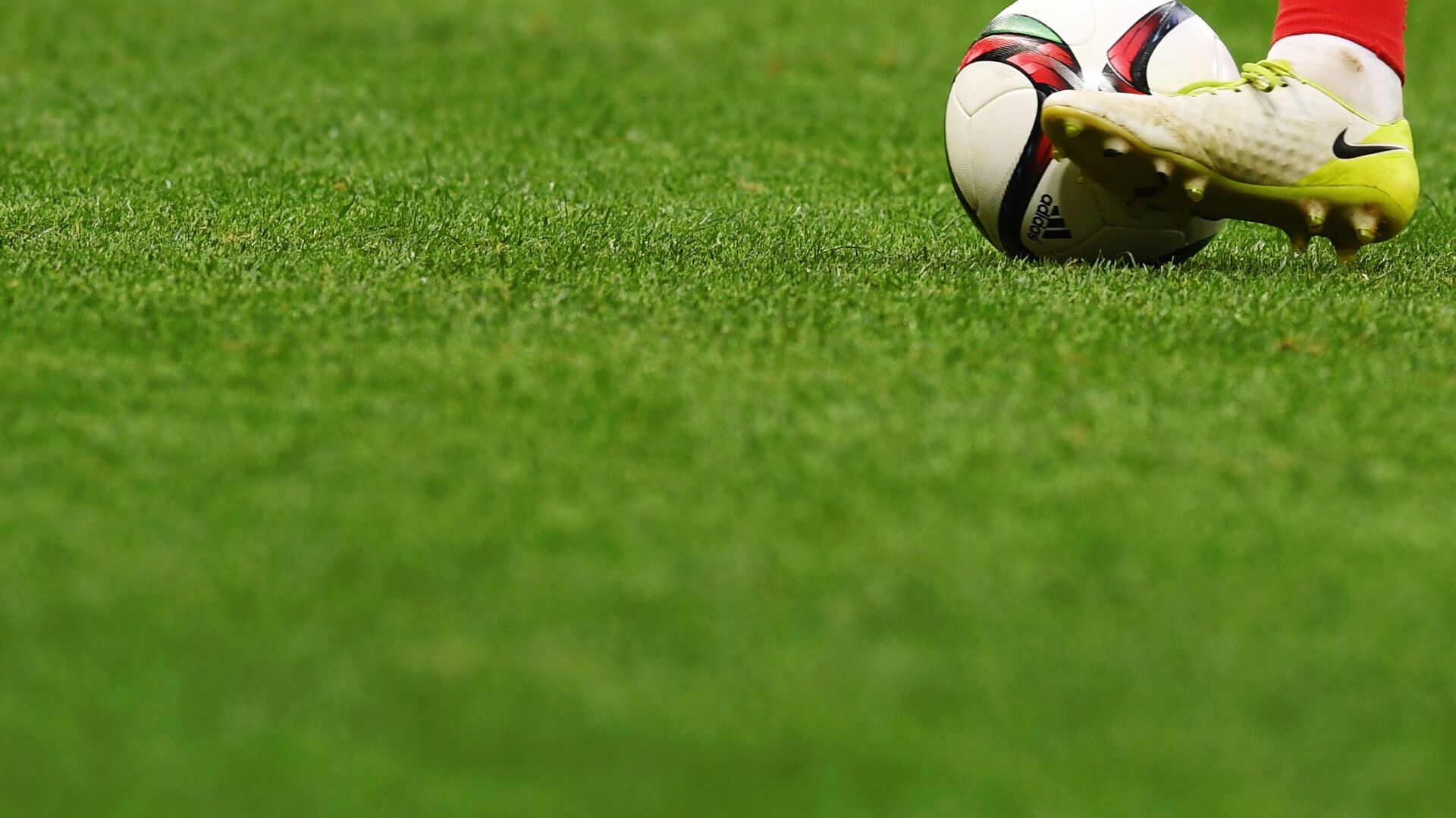 MOSCOW, 21 Aug – Football players of Vladikavkaz “Alania” on the road defeated Krasnodar “Kuban” in the match of the sixth round of the First League.
The meeting in Krasnodar ended with the score 2:1. As part of the guests, Abu-Said Eldarushev (18th minute) and Arshak Koryan (82) scored goals. The hosts scored Artem Arkhipov (52), and Maxim Sidorov (22) failed to convert a penalty.
In another game, Rodina Moscow and Arsenal Tula failed to determine the winner – 1:1, while Dynamo Makhachkala played a draw with SKA-Khabarovsk – 0:0.