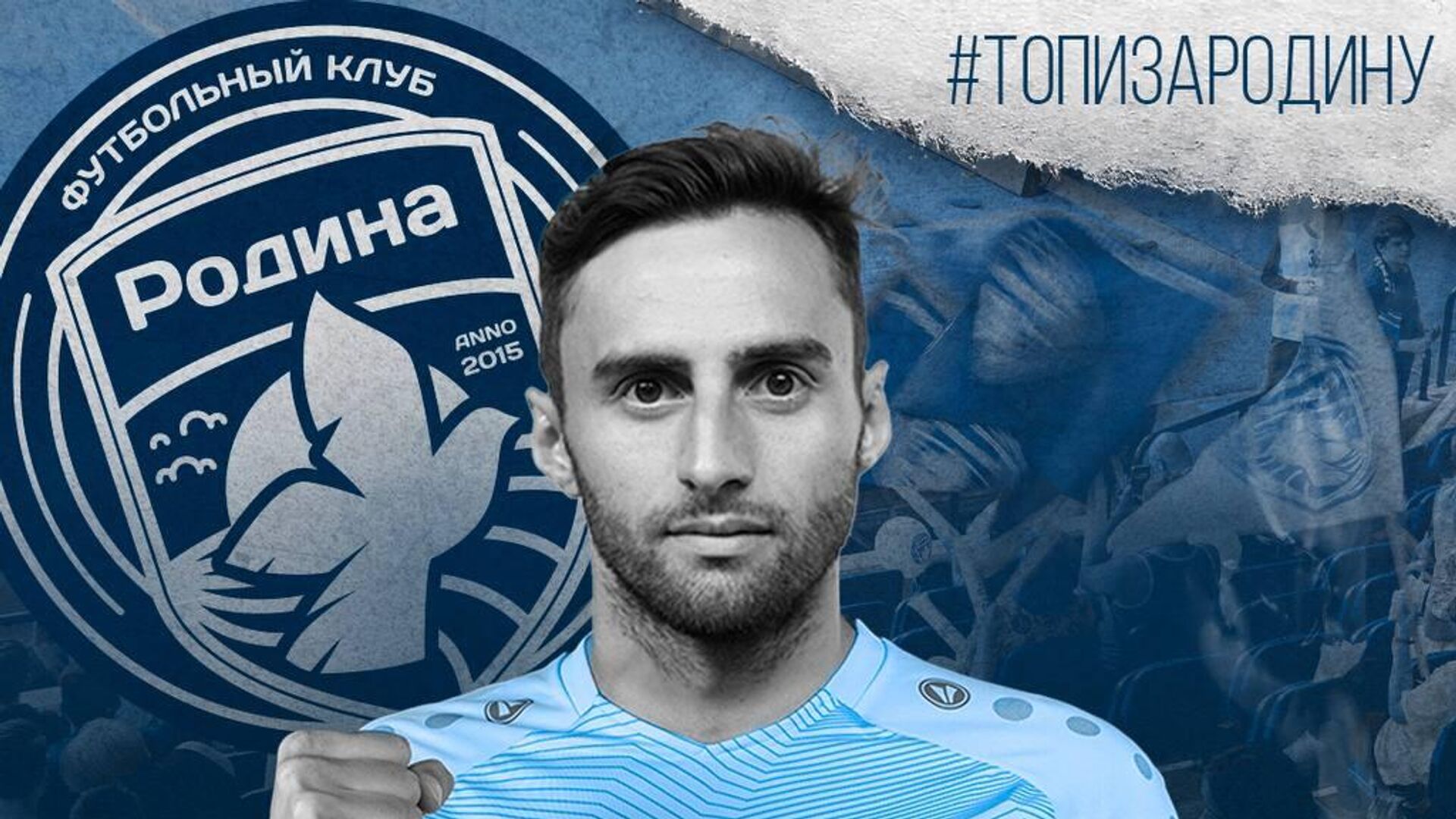 MOSCOW, 20 Sep – The Moscow First League football club “Rodina” in the Telegram channel announced the signing of a contract with the Brazilian midfielder Mauricio.
Terms and conditions of the contract are not specified, the player moved to the status of a free agent.
Mauricio previously played in Russia for Terek Grozny (now Akhmat) and Zenit St. Petersburg, with whom he won the country’s Cup and Super Cup. In total, in the championships of Russia, he played 192 matches, scoring 29 goals.
In the Grozny team, the Brazilian played together with the current head coach of Rodina Alexander Pavlenko. Mauricio’s last club was the Greek Panathinaikos.
Rodina is 16th in the First League standings with seven points in ten matches.