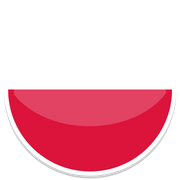 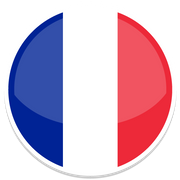 FranceFrance
The meeting, held in Berlin, ended with a score of 95:54 (15:9, 19:9, 30:18, 31:18). Among the winners, Gershon Yabusele became the top scorer with 22 points. The losing team has nine points each with AJ Slaughter and Michal Michalak.
In the final, the French will meet the winner of the match Germany – Spain.
Earlier, the International Basketball Federation (FIBA) decided to exclude Russian teams from participating in all competitions under the auspices of the organization. The Russian national team at EuroBasket was replaced by the Montenegrin team.