Skip to content
MOSCOW, 17 Sep – London “Fulham” beat “Nottingham Forest” in the match of the eighth round of the championship of England on football.
English Premier League (EPL)
Completed 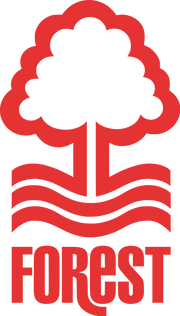 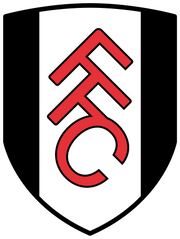 FulhamEngland
The meeting, held in Nottingham, ended with the score 3:2 in favor of the guests. The winners included Tosin Adarabioyo (54th minute), Joao Pagliña (57‎) and Harrison Reed (60th). The hosts scored Taiwo Awonyi (11) and Lewis O’Brien (77).
Fulham, who scored 11 points, climbed to sixth place in the standings. Nottingham Forest are 19th with 4 points.
In another match, Aston Villa Birmingham beat Southampton 1-0 at home.
During matches of the eighth round of the English Premier League (EPL), events are held in memory of Queen Elizabeth II, who died on September 8 at the age of 97. Players and officials wear black armbands. Before the start of the matches, the players and head coaches of the teams gather in the center circle to honor the memory of the Queen with a minute of silence, after which the national anthem “God Save the King” is played. At the 70th minute of matches, fans are invited to applaud to pay tribute to the 70-year reign of Elizabeth II.