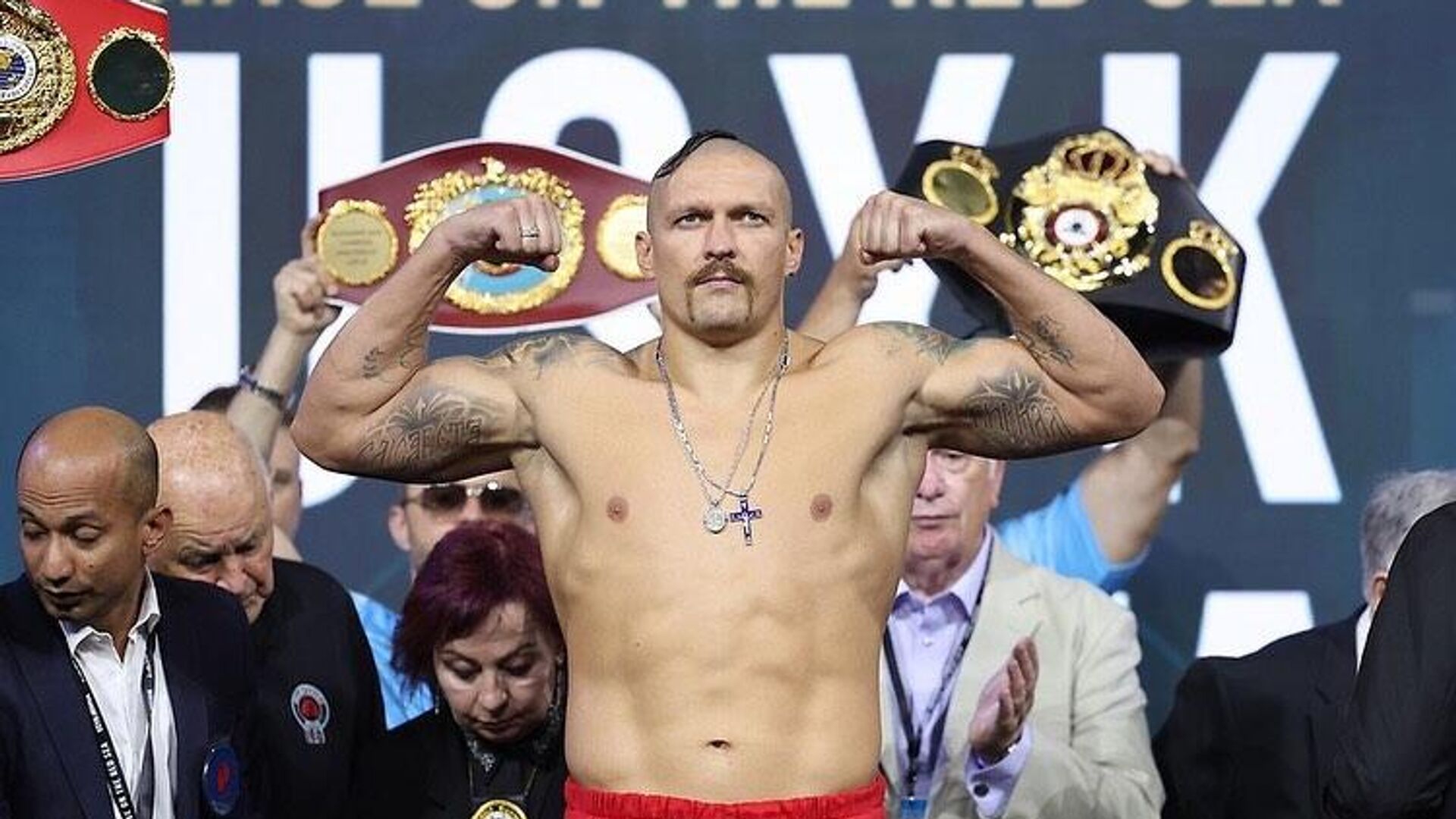 MOSCOW, 23 Sep – British boxer Tyson Fury accused Ukrainian Oleksandr Usyk of unwillingness to sign a contract for the fight.
Earlier, the Ukrainian said that Fury was afraid of him and did not want to go into the ring with him. In response, the Briton recorded an insulting video message on Twitter, in which he accused Usyk of not wanting to sign a contract for the fight. In the video, Fury used at least eight obscene language against the Ukrainian.
Usyk planned to fight Fury. However, the Briton is currently in talks to organize a fight with compatriot Anthony Joshua.
The Ukrainian defeated Joshua in August and won the 20th victory in the absence of defeats. 35-year-old Usyk retained the World Boxing Association (WBA Super), World Boxing Organization (WBO), International Boxing Federation (IBF) and International Boxing Organization (IBO) world titles.
Fury is 34 years old. In April, the Briton knocked out compatriot Dillian Whyte and defended his World Boxing Council (WBC) title for the second time in a row, remaining undefeated (32 wins and one draw). He has repeatedly announced his retirement.