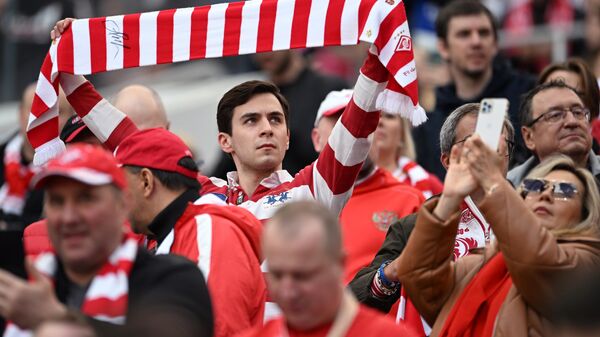 MOSCOW, June 7 – General Director of “Ufa” Shamil Gazizov congratulated the Moscow “Spartak”, with which he is currently suing, on winning the Russian Football Cup.
On May 29, Spartak became the owner of the Russian Cup for the first time since 2003, beating Dynamo in the final with a score of 2:1.
“I can congratulate Spartak on winning the Russian Cup, they have a huge army of fans. And I have already said everything about my work there,” Gazizov told reporters.
Gazizov served as CEO of Spartak from July to December 2020. Before moving to the capital club, the functionary held a similar position in Ufa. Now he is working again in the Bashkir club. Now between Gazizov and Spartak there are litigations over the size of his severance pay, the hearings have been going on for more than two years.