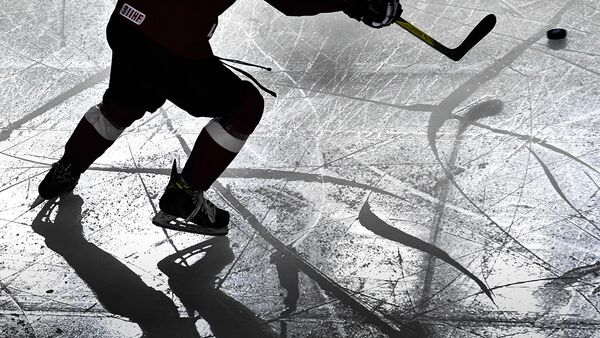 MOSCOW, May 27 – /strong>. The Toros leadership took action and punished those responsible for abuse of the 10-year-old hockey player of the junior team, according to the club’s official website.
Earlier, the head of the law firm, Ekaterina Gordon, spoke on social networks about the shocking case of violence in Toros. The young pupil was abused by his teammates. Also, teenagers beat a teammate for several days.
“The management of Toros was in interaction with the parents of the injured child. Immediately after the appeal, the club conducted an internal investigation, as a result of which the sports school coach was suspended from working with the team. Three people were suspended for misconduct that discredited them as representatives of Toros. pupils of the Toros-2010 team. They were also expelled from the sports school,” the club said in a statement.
The leadership of the team reported that at the moment the Neftekamsk inter-district department of the Investigative Committee of Russia for the Republic of Bashkortostan is conducting an appropriate check. The club is in full cooperation with law enforcement agencies. Further comments will be given on the results of the investigation.