Home News How to understand that it’s time to see a cardiologist, and how...

What symptoms indicate that it’s time to see a cardiologist?

Discomfort behind the sternum is one of the most common complaints with which patients go to the doctor. This implies not only pain, but also all sorts of unpleasant sensations (fading and interruptions in the work of the heart), which are accompanied by shortness of breath, increased pressure, increased heart rate.

The appearance of pain in the heart is typical for angina pectoris, heart attack, aortic aneurysm and other heart pathologies. So, with angina pectoris, there are severe pains, a burning sensation and tightness in the chest. Such symptoms often occur with emotional or physical overstrain and last no more than 15 minutes.

With a heart attack, the pain is more pronounced, lasts more than 15 minutes, and may be accompanied by nausea and weakness. In some cases, a heart attack is not accompanied by pain symptoms, for example, in diabetes mellitus. With an aortic aneurysm, very severe pain occurs, which patients describe as tearing, burning. It is difficult to determine its localization, it can give to the neck, stomach, back, arms, legs. All of these symptoms require urgent medical attention.

How to distinguish chest pain from pain in the heart, described in the material below. 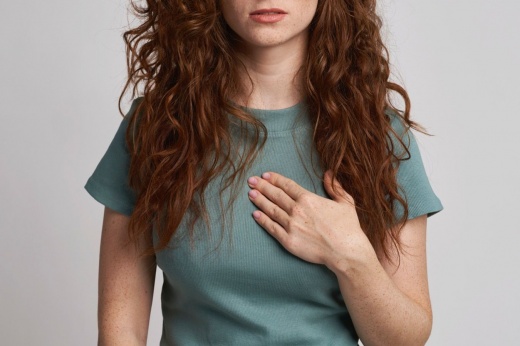 How to understand what hurts the heart: 4 symptoms that you need to pay attention to

However, heart problems are not always manifested by severe pain behind the sternum. Often, unexpected symptoms speak of them.

We are accustomed to classifying cough as a symptom of respiratory diseases. But it can also indicate heart problems. If a cough does not respond to medication, it may be a sign of developing heart failure. Such a cough often occurs at night, may be accompanied by streaks of blood in the sputum. A sudden cough that accompanies frothy sputum is a sign of an asthmatic variant of myocardial infarction.

In addition to diseases of the kidneys and the endocrine system, edema accompanies heart disease, when the organ cannot cope with its function. In this case, stagnation of blood develops. Its liquid part passes through the micro-holes of the walls of the venous vessels, which leads to the appearance of edema.

At first, edema appears on the legs. They increase as the disease progresses. Gradually spread to other parts of the body and organs. With a severe degree of heart failure, fluid accumulates in the pleural (in the chest) and abdominal cavities. 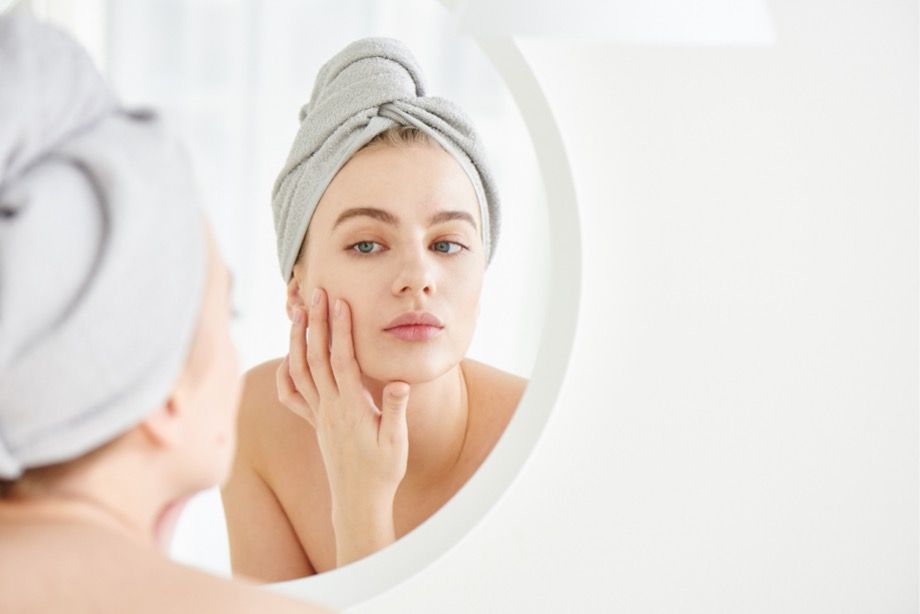 In most cases, these symptoms are characteristic of diseases of the gastrointestinal tract. But sometimes they can indicate the development of myocardial infarction. Abdominal pain, heartburn often occur with a heart attack that develops on the diaphragmatic surface of the heart. This condition can be accompanied by diarrhea, nausea, and even vomiting.

Among the main symptoms of obstructive sleep apnea is the occurrence of respiratory arrest during sleep, which alternates with loud snoring. In severe forms of the syndrome, there can be several hundred such stops, which leads to oxygen starvation, and this increases the risk of heart attacks, strokes, and hypertension.

A few hours before a heart attack, sudden unreasonably severe weakness may appear. Such a symptom, even with minimal physical exertion, is characteristic of chronic heart failure.

This symptom accompanies most heart diseases. Shortness of breath occurs due to the fact that the heart cannot perform its work in full. At the same time, the contractility of the heart muscle worsens, the pressure in the pulmonary arteries increases, small vessels spasm, and gas exchange is disturbed. The signal about the lack of oxygen goes to the respiratory center, and this condition is compensated by deep breaths and exhalations.

Shortness of breath is one of the early signs of heart failure. At first, it appears during physical exertion, over time – even at rest. In severe heart failure, shortness of breath persists even at night. A person wakes up from the fact that he begins to suffocate, while he may experience the fear of death. This phenomenon is called cardiac asthma. The danger lies in the fact that during such attacks, pulmonary edema can develop, which, without emergency medical care, leads to death. 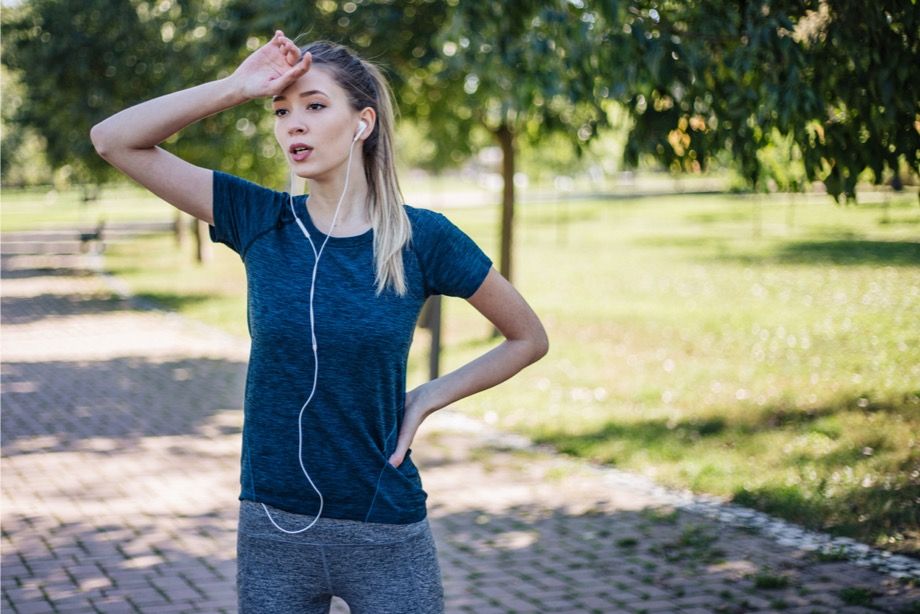 Sweating profusely during exercise or in hot weather is normal. You need to worry about the sudden appearance of sweat, which is not related to the reasons listed above. This symptom may indicate the development of a heart attack. Most often it is sticky cold sweat. In this case, you should immediately seek medical help.

If you find one or more of the above symptoms, you should consult a doctor to rule out diseases of the heart and blood vessels.

Read our article to find out which foods are good for heart health. 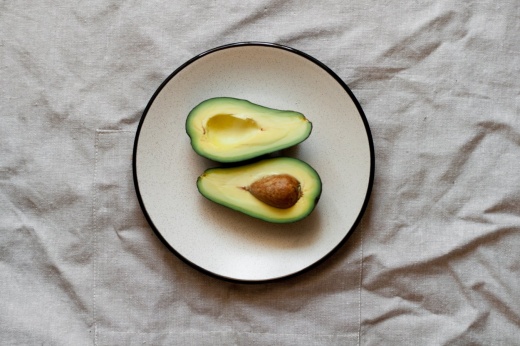