The Finns smashed the outsider, the Germans scared Canada. The results of the first day of the 2022 Ice Hockey World Cup 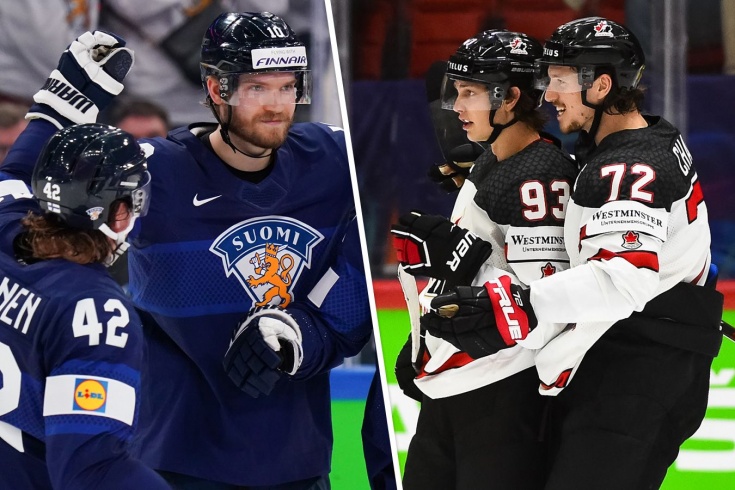 How the tournament began, in which there is no Russian team.

The Ice Hockey World Championship started in Finland, which takes place without the participation of the Russian team. There were no sensations on the first game day – all the favorites won their matches.

In Helsinki, the French imposed a fight on the Slovaks, but still lost – 2:4. Still, Craig Ramsey’s team is more skillful and interesting in terms of names. The French team took the place of the Russian team at the tournament, but it is already clear that Philippe Bozon’s team will be an extra, nothing more.

We note the double of the Slovak forward Pavol Regenda, Tomas Tatar, who has a solid experience of playing in the NHL, also scored. What do the French remember? Is that a luxurious goal, which we told you in detail. Combination and execution – a feast for the eyes! 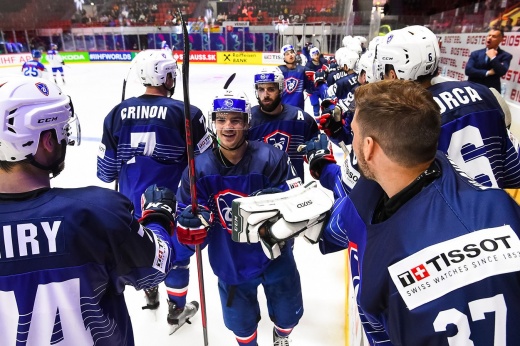 Are the French still worthy of the World Cup? Scored a magic goal and almost caused a sensation

The Americans did not experience serious problems with the Latvian team and won with a score of 4:1. Even the well-known goalkeeper Elvis Merzlikin, who plays in the NHL for Columbus, did not help the team of Harijs Vitolins.

David Quinn’s team literally crushed the opponent in the first 20-odd minutes, after which they allowed themselves to give up. This immediately affected the game: Andris Jerins played one goal, and in the third period, the Latvians completely dominated the ice. But four previously abandoned goals were enough for the Americans to win confidently. 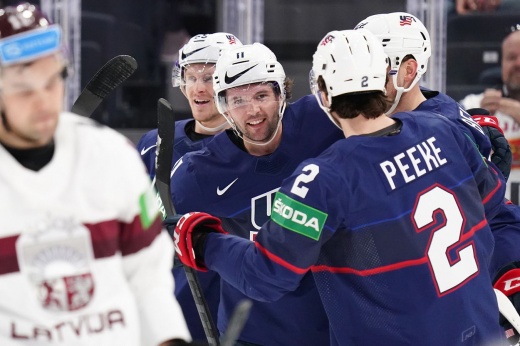 The Americans crushed Latvia in 20 minutes! Ex-assistant of Znarka made his debut at the World Cup with a defeat

Team Canada won against rivals from Germany – 5:3. At first it seemed that the match would end in a rout, because during the meeting the Maple Leaves were leading with a score of 5:1. However, it is not just that they say that the Germans came to Finland with a very decent squad. Here you have goalkeeper Philipp Grubauer and defender Moritz Seider.

It was Zayder, by the way, who dragged the national team on himself. There was a feeling that Moritz did not leave the ice at all, getting some mind-boggling amount of playing time. At the Maple Leaves, forward Pierre-Luc Dubois showed himself best of all, scoring two goals. The German national team showed and proved that such a Canada can and should be fought. Although who knows how the North Americans will change after appearing in the Barzal? 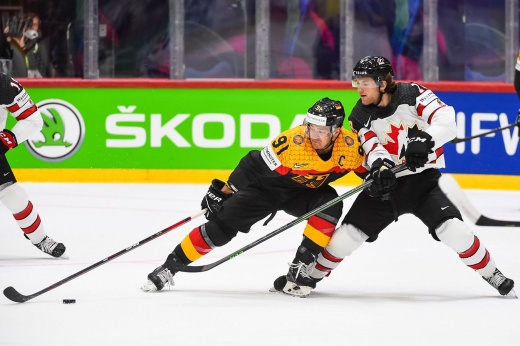 Canada rolled out the Germans after a missed goal. And then Germany almost made a comeback

The Finns defeated the Norwegian team – 5:0. It seems that the team of Jukka Jalonen will move on the sly to the next gold medals of the World Championship. The composition of the Finns is very balanced and well known to the Russian fan: many players, including the now former Ufa stars Hartikainen and Manninen, played in the KHL.

The Norwegians could not oppose anything to a more titled and classy opponent, and in the end the guys decided to let off steam: Finn Saku Mäenalanen clashed with Norwegian Magnus Brekke. Well, at major tournaments, without such things, nowhere.