Home News Intrigue in the RPL season: who will fly out will get into...

This Russian football championship is unique. And not only because it takes place against the backdrop of non-football and well-known events. But because, against this very background, the teams give out a powerful intrigue and play as if not only medals, but also international bonuses shine ahead.

Think about it: the Russian national team is banned, there will most likely be no European competitions next season, and the likelihood that no one will fly out of the RPL is extremely high. There seems to be no reason to fight for something cooler than “winning every match”. 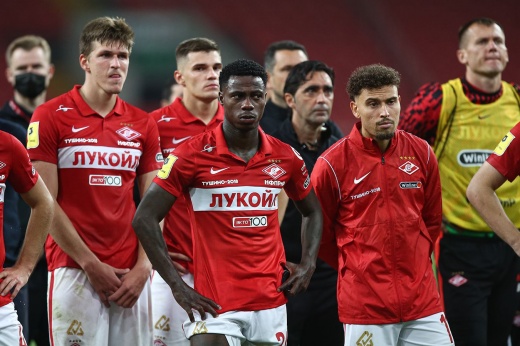 How Russian sport has changed in 2 months. Suspensions, eliminations and selected tournaments

However, Russian clubs from round to round show reactive football and put intrigue even in matches of teams of different strengths. Moreover, this intrigue does not need to be sought in the history of confrontations or somewhere else – everything is obvious. It’s just fun to watch football.

So much so that in every round of the RPL you can find a struggle either for prizes or for theoretical salvation. It is as if the players, with their game, are doing so that the league does not remain without income in difficult times – so that the benefits from RPL commercial contracts and the general television contract only grow. 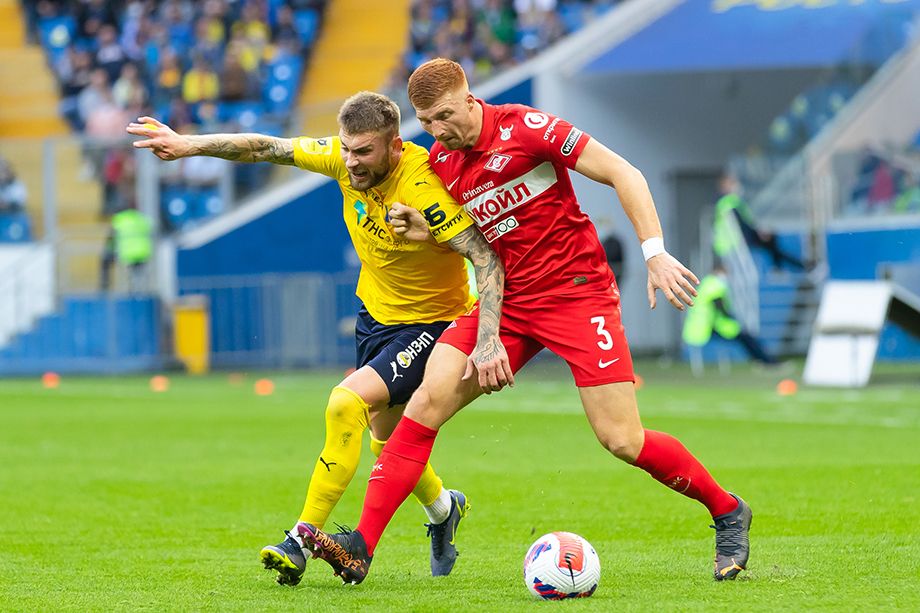 The fiery finish of the RPL is proof of this. I personally want to watch absolutely every match – because they are dramatic. Almost everyone can watch a wide audience – because the games are spectacular and break up into bright memorable moments (a good sign). It is enough to take the last round and make a non-obvious analysis: go through all the games and understand that everyone could watch with interest.

The battle of two clubs for survival, which is already curious. Agalarov’s goal 10 minutes before the end and further siege of the Ural gates. When everyone wants to stay in the RPL, you get such rich games. One of the best football matches on Saturday. 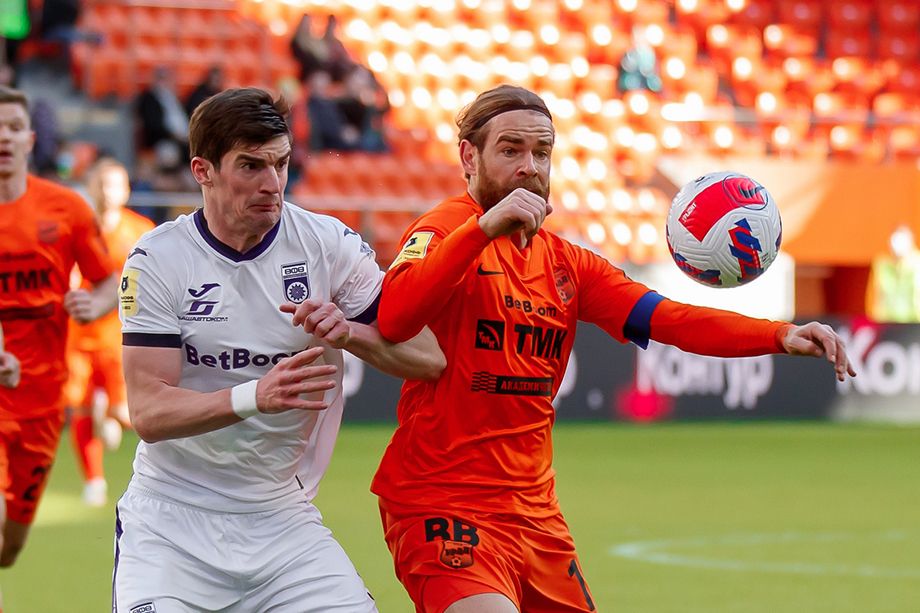 The former fail to play consistently (hence a lot of goals scored and conceded – that is, entertainment). The latter manage to take points from both the leaders and teams from the middle of the standings. At the exit – a match with 25 shots for two (14 vs. 11) and a goal from Nizhny 12 minutes before the end.

Five heads. Akhmat, which climbed into the European Cup zone in the first half of the season, cannot win for the seventh match in a row, but still fights with Sochi – which, in turn, fights for third place. 3:2, a lot of goals, removed in the last match Rodrigao charges on the fan sector. 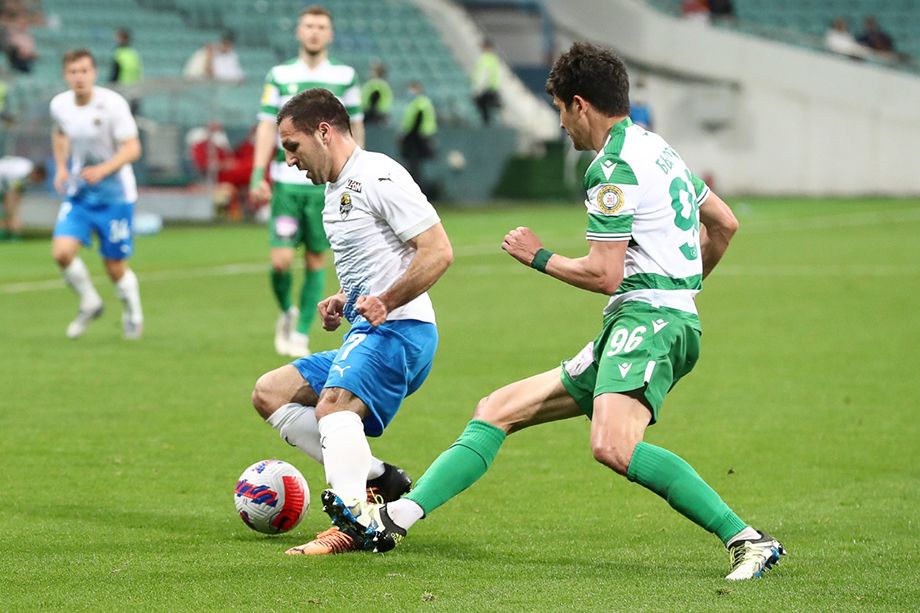 Both the fans and the coaches of the RPL clubs admire the Krylia game, but even they fail to win consistently, especially with nine. Color adds Zidane’s feint performed by goalkeeper Ivan Lomaev, which leads to a goal against the “Wings”. Glushakov scores the ninth goal of the season – and this is his best result since leaving Spartak. In the social networks of “Wings” blazes: refereeing in the match is called a circus. 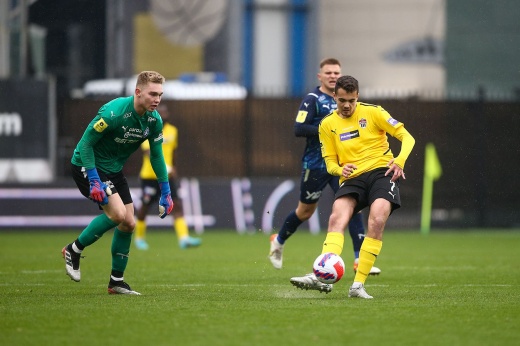 “Football Mayhem!” In the RPL, the goalkeeper paid for Zidane’s feint in the center of the field

Before this match, exactly one question was of interest: can one of the teams win at all? Rubin has lost five times in six matches so far. Arsenal just haven’t won since December.

It sounds strange, but the match with the participation of Rubin takes place as part of a fierce struggle for survival, and this is at least exciting.

A very loud match. Two penalties, canceled goals, contrasting results of Spartak in the year of the centenary and Rostov revived by Karpin. In fact, the central match of the tour performed by the eighth and tenth teams of the championship.

Not the most exciting, but the Moscow derby, in which it was decided whether Dynamo will continue the championship race and whether CSKA under the leadership of the Berezutskys will be able to become third. A separate touch is a carbon-free action at the derby, when the army team arrived at the stadium on an electric bus, and they gave a 10% discount for the purchase of electronic tickets (rather than paper ones). 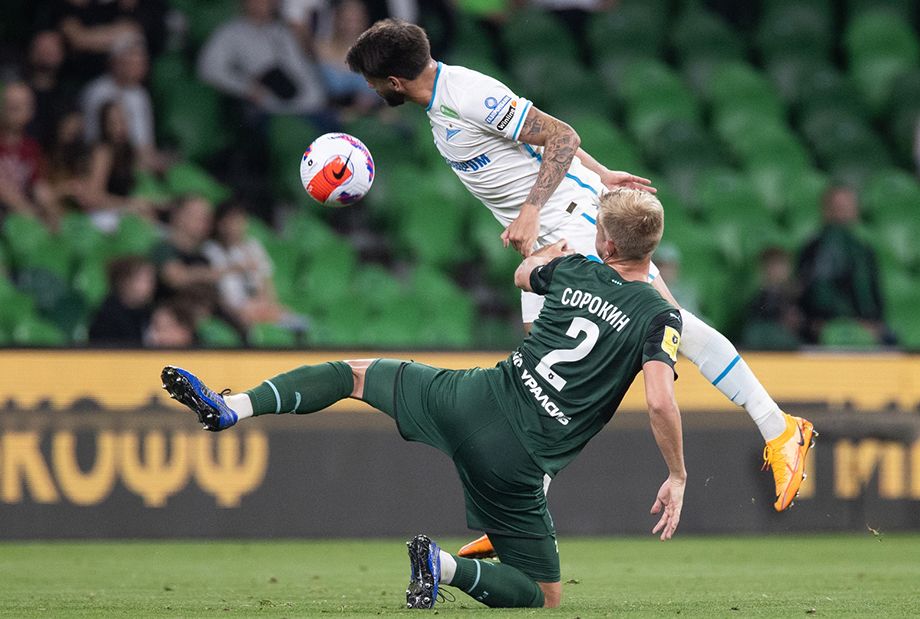 In short, every match, and not necessarily the leading clubs, captures. There are few linear plots in them, each club is waging its own struggle. 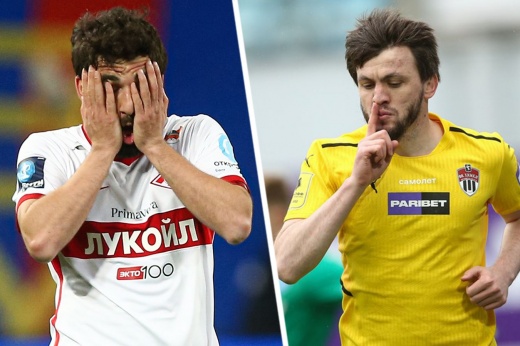 Did the judges really “kill” “Spartak” and “Wings of the Soviets”? Analysis of the work of arbitrators in the 26th round

Zenit is for the championship and for getting it done before the match with Spartak (or before it).

Dynamo, CSKA and Sochi – for the highest possible place in the top three.

Lokomotiv, Krasnodar and Wings have their own disassembly.

It is important for Rostov to win every match and rise, and for Akhmat it is important to prove that a series of victories in the first round is no accident.

Spartak and Rubin just really need victories, each of their matches is a challenge for the teams, their coaches and fans.

The finish of this RPL season is fire and strength. Get involved before it’s too late!