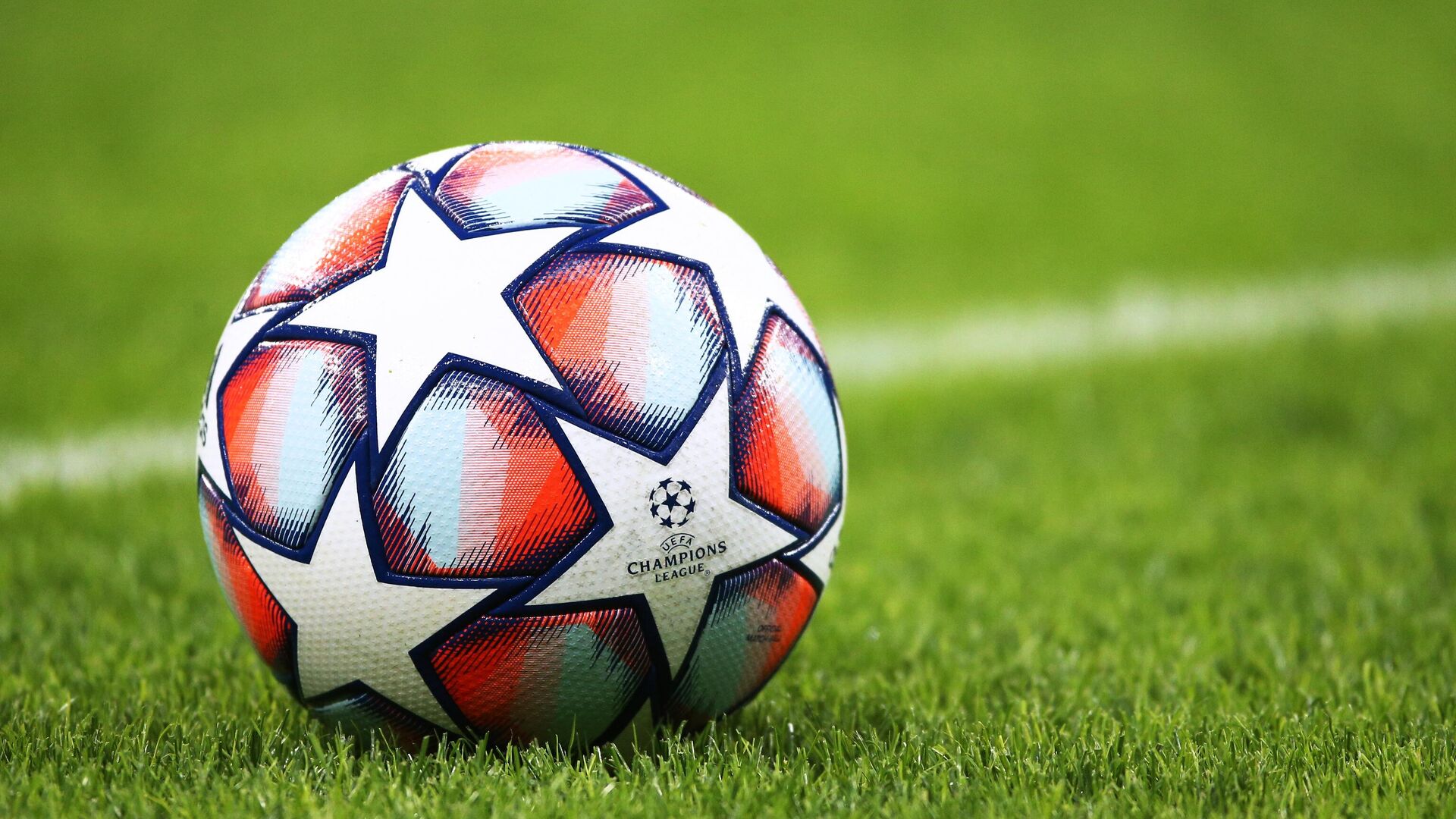 MOSCOW, 23 Sep – The Iranian footballers defeated the team of Uruguay in a friendly match.
The meeting, held in St. Pollen (Austria), ended with a score of 1:0 in favor of the Iranians. Mehdi Taremi scored the only goal in the 79th minute.
In the next friendly match, the Iranian national team will play with the Senegal team on September 27, and the Uruguayans will meet with the Canadians on the same day.
At the World Cup in Qatar, which starts on November 20, the Iranian team will play in the same group with the British, Americans and Welsh, and the Uruguayan team will meet with the Portuguese, Ghanaians and South Koreans.
In another friendly match, the goal of the former Dynamo Moscow defender Fabian Balbuena in the 85th minute brought the Paraguay national team a victory over the UAE team (1:0).