The decision of the International Skating Union to deprive Russia of the Grand Prix stage has become the loudest event of recent days. The worst fears of the representatives of the FFKKR have come true: now not only athletes, but also officials have come under attack. The survival of Russians from the world stage is in full swing: more and more sanctions are being introduced, absurd rules are being created, thanks to which it will be easier to remove objectionable countries.

The world continues to get rid of Russian figure skating. Is there really nothing that can save him?

ISU imposed new sanctions on Russia, but did not recognize it

Another revolution in the world of figure skating: the worst fears of the representatives of the Russian national team have come true. After our athletes were not allowed to the World Championships in Montpellier (and other international competitions), the ISU introduced new sanctions against the FFKKR. Russia lost the Grand Prix stage next year: now not a single start under the auspices of the International Skating Union will be held in our country. 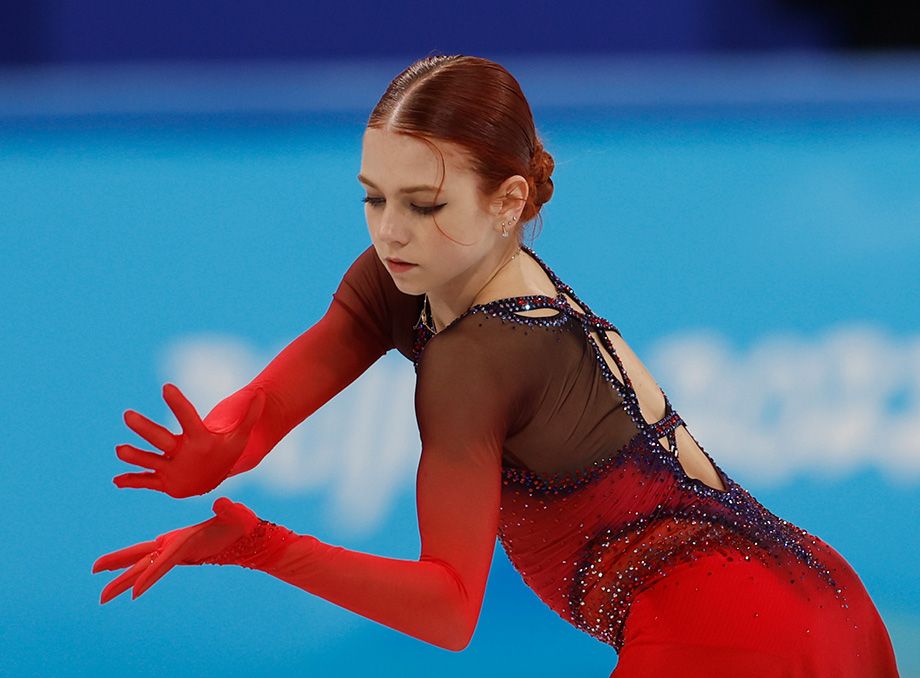 The initiators of this decision, as expected, were officials from the United States, Canada and France. They were supported by functionaries from a number of other states, including Japan and South Korea.

Unfortunately, Russia’s troubles did not end there: the organization also announced a possible change in the rules, according to which the ISU will be able to voluntarily suspend the membership of any countries that are responsible for circumstances of an exceptional nature. These include terrorism, riots, war, epidemics and other events that threaten the integrity of the Union.

Interestingly, the ISU refused to admit that the new bans are the punishment of one particular country, but it is not difficult to understand that their actions are a consequence of what is happening in the world. 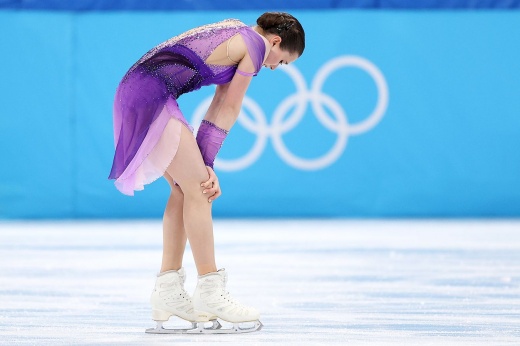 “A big blow to us all.” Russian figure skaters thrown out of world sports

“Until the last, I hoped that ISU would turn on the mind”

In Russia, they reacted very painfully to the new ISU policy. Honored coaches and athletes criticized the officials for their weakness and lack of logic in their decisions.

“The ISU decision is the real stupidity and helplessness. ISU breaks the fate of the most talented boys and girls in the world. Such unfair decisions are killing the Russian school of figure skating. Domestic competitions will never be able to compensate for international ones, ”Tatyana Tarasova commented on the situation.

Elena Chaikovskaya agreed with the mentor:

“I am not only outraged, but I think that this is just chaos. To deprive us of starts is not smart, because on the podium we take all the first places. Now in America, Canada and Europe there is a clear fall, there is nothing to look at. I don’t know why they took such a step, it’s just the destruction of the sport, ”she said.

“Until the last, I hoped that the ISU leaders would still turn on their minds. In the future, these people will be very ashamed of such decisions. Including sports in politics is below human dignity,” said Tatyana Navka.

“Fucking fate fixers! Since when did they decide that they could decide the fate of people? I have always said and will continue to say that sports, art and faith should be outside of politics. The fact that they once again limited us does not mean anything. There is a complete redistribution of the world, that’s what we need to prepare for. Asia versus the West. The struggle of light and darkness. Light will win. 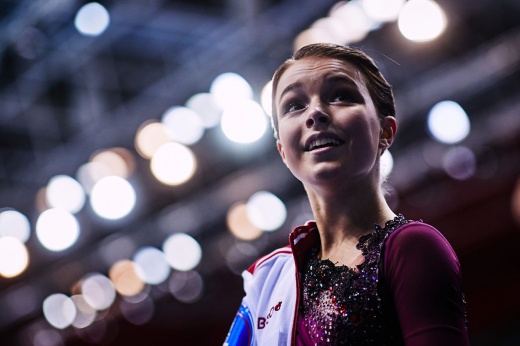 Russia is the flagship of world figure skating. We will only benefit from forced isolation

Will domestic competitions save figure skating in Russia?

The leaders of our federation have announced that they will continue to protect the rights and interests of Russian athletes, but it is obvious that we need to prepare for the scenario when figure skating in the country will be in total isolation. It is necessary to save him right now, and for this, officials must modify the competitive grid by introducing additional internal starts.

“It’s time to move on from regrets and useless appeals to the formation of high-level international tournaments,” such is the advice of Boris Paikin, deputy of the State Duma of the Russian Federation. 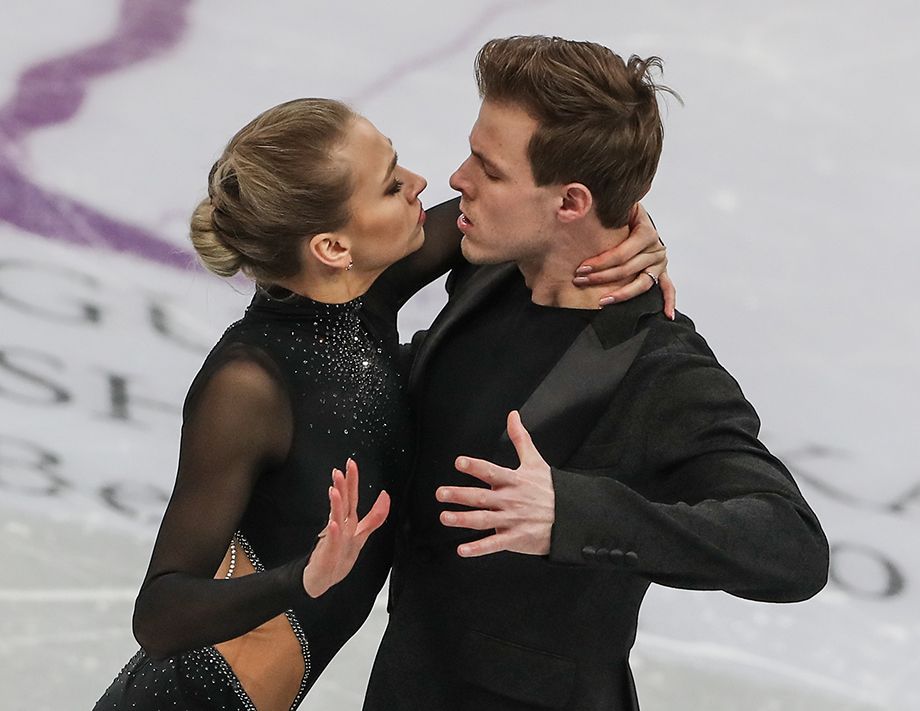 Tatyana Tarasova is in solidarity with him, offering to organize her own championship series. Ilya Averbukh, Nikita Katsalapov, Alexander Enbert and many others supported this proposal.

“There are examples of such competitions. It’s never a bad idea to use something good and add some of your own. Invite other countries that they want. I think there will be.

We hope it will be a competitive tournament. It is always difficult to keep a high level without competing with equal or stronger opponents. But this is possible with a strong desire. There is an example of the USSR, where the level of figure skating was very high, despite the fact that competitions were also limited. And then they went out and made their way, after the break.

This is a sport, nothing ever goes smoothly, something is always changing. We have to fight and come up with something of our own. We have experience in organizing competitions, we need to develop it. You can’t give up, and then we’ll see who will be stronger!” – the words of Inna Goncharenko describe the current situation well. I really hope that the FFKKR will be able to solve this problem and save Russian figure skating from complete extinction.