Home News It became known the start time of the final of the Cup... 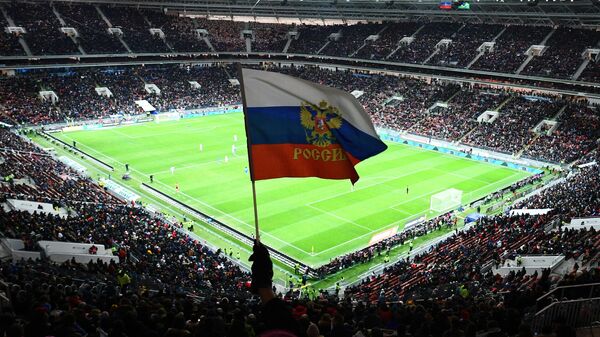 The Russian Cup final between Spartak and Dynamo will start on May 29 at 17:00 Moscow time

MOSCOW, May 13 – The final of the Cup of Russia between the Moscow clubs “Spartak” and “Dynamo” will begin on May 29 at 17:00 Moscow time, according to the Telegram channel of the Russian Football Union (RFU).
The meeting will be held in Moscow at the Luzhniki Stadium on May 29.
Spartak and Dynamo have never met in the Russian Cup final, the teams played in the USSR Cup final only in 1950, the meeting ended with a score of 3:0 in favor of the red-whites.
“Spartak” reached the final of the Cup of Russia for the first time since 2006, then the “red-whites” lost in the decisive match to CSKA (0:3). The capital club became the owner of the Cup of the country for the last time in the 2002/03 season.
The last time Dynamo played in the final of the Russian Cup in the 2011/12 season, then the Moscow club lost to Rubin Kazan (0:1) in the decisive game. Dynamo became the owner of the Russian Cup in the 1994/95 season.