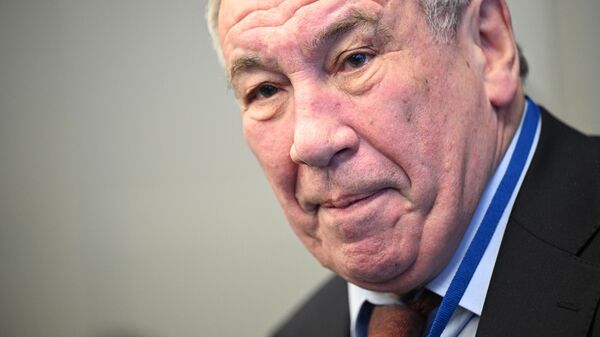 MOSCOW, May 6 – Taras Barabash. The International Tennis Federation (ITF) has suspended the membership of the Russian Tennis Federation (RTF), said ITF President Shamil Tarpishchev.
On Friday, an extraordinary ITF conference was held.
“The activities of the Russian Tennis Federation have been officially suspended. The decision was made by a general vote. This is expected. They will suspend the membership of us and the Belarusians. It was a resolved issue in essence,” Tarpishchev said.
In early March, the ITF suspended the membership of the FTR and the Belarusian Tennis Federation and canceled all tournaments in these countries under the auspices of the organization against the backdrop of the situation in Ukraine. Russians and Belarusians can compete in tournaments under the auspices of the Association of Tennis Professionals (ATP) and the Women’s Tennis Association (WTA), as well as Grand Slam tournaments only as neutral athletes. Also ATP and WTA canceled the Kremlin Cup, which was supposed to be held in October in Moscow.
At the end of April, the organizers of the Wimbledon tournament refused Russian and Belarusian tennis players to participate in the draw this season due to the situation in Ukraine. Wimbledon 2022 will take place from June 27 to July 10.