Home News Judo Federation of Ukraine refused IJF tournaments due to the admission of... 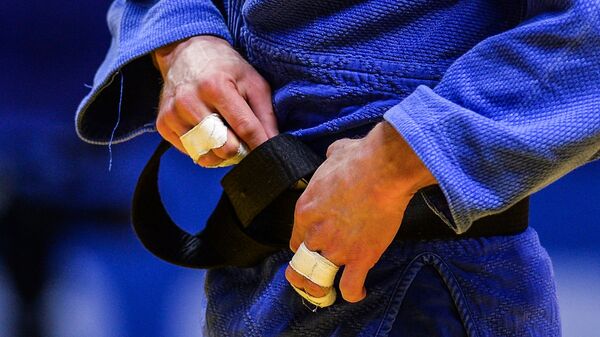