Kanye West has accused adidas of plagiarism. What did not like the main partner of the brand 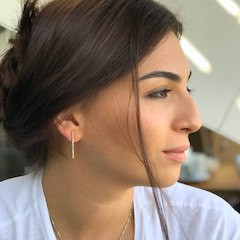 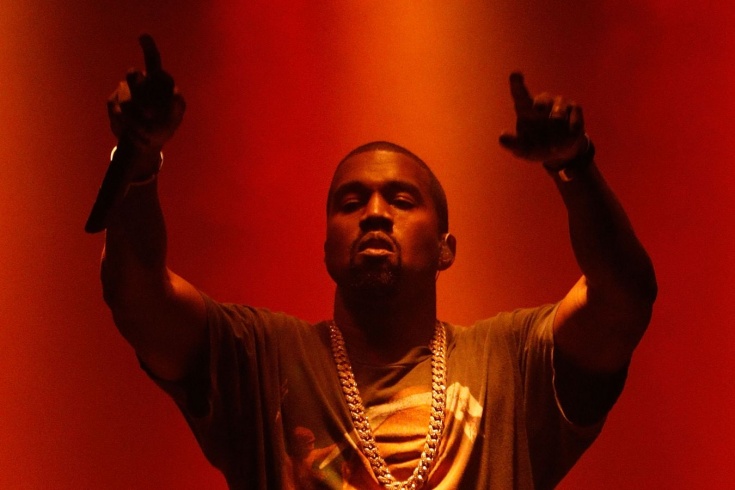 Does this mean that the legendary collaboration will end?

In early June, adidas introduced the new concept of the adidas Adilette 22 flip flops. Perhaps the novelty would not have attracted such attention if not for Kanye West’s statement about plagiarism.

In a post (the rapper deleted the post hours later), Kanye West addressed Kasper Rorsted, chief executive of adidas: “This model embodies all the disrespect that those in power have towards creators. These are fake Yeezys, which are manufactured by adidas itself. Casper, come to my place and we’ll discuss this.”

We are talking about the Yeezy Slide flip flops, released back in 2019. The model immediately became ultra-popular. According to Bloomberg, in 2020, Yeezy’s annual shoe sales reached nearly $1.7 billion.

The rapper began his appeal with one association in which real connoisseurs of sneaker culture could see a hint of difficulties in relations with the brand: Kanye wrote that he feels like Kobe Bryant. It can be assumed that we are talking about the severance of the basketball player’s relationship with the German brand and the transition to cooperation with Nike in 2002.

I no longer intend to tolerate this blatant copying. I’m talking to representatives of the sneaker culture. To every player, rapper or just a sales assistant in the store. This is for everyone who wants to express themselves, but does not take risks because they are afraid that they will be fired or called crazy. Courage is the absence of fear. Courage is the triumph of truth over fear. It’s Ye with blue face paint.

Another interesting fact is the price of the Adilette 22. They go on sale June 23 for $55. That’s $5 less than the Yeezy Slide. According to the brand, the design of the flip-flop was inspired by “3D terrain and human expeditions to Mars.” “Adilette flip flops are made from natural and renewable materials as part of our commitment to use limited resources and help end plastic waste.” 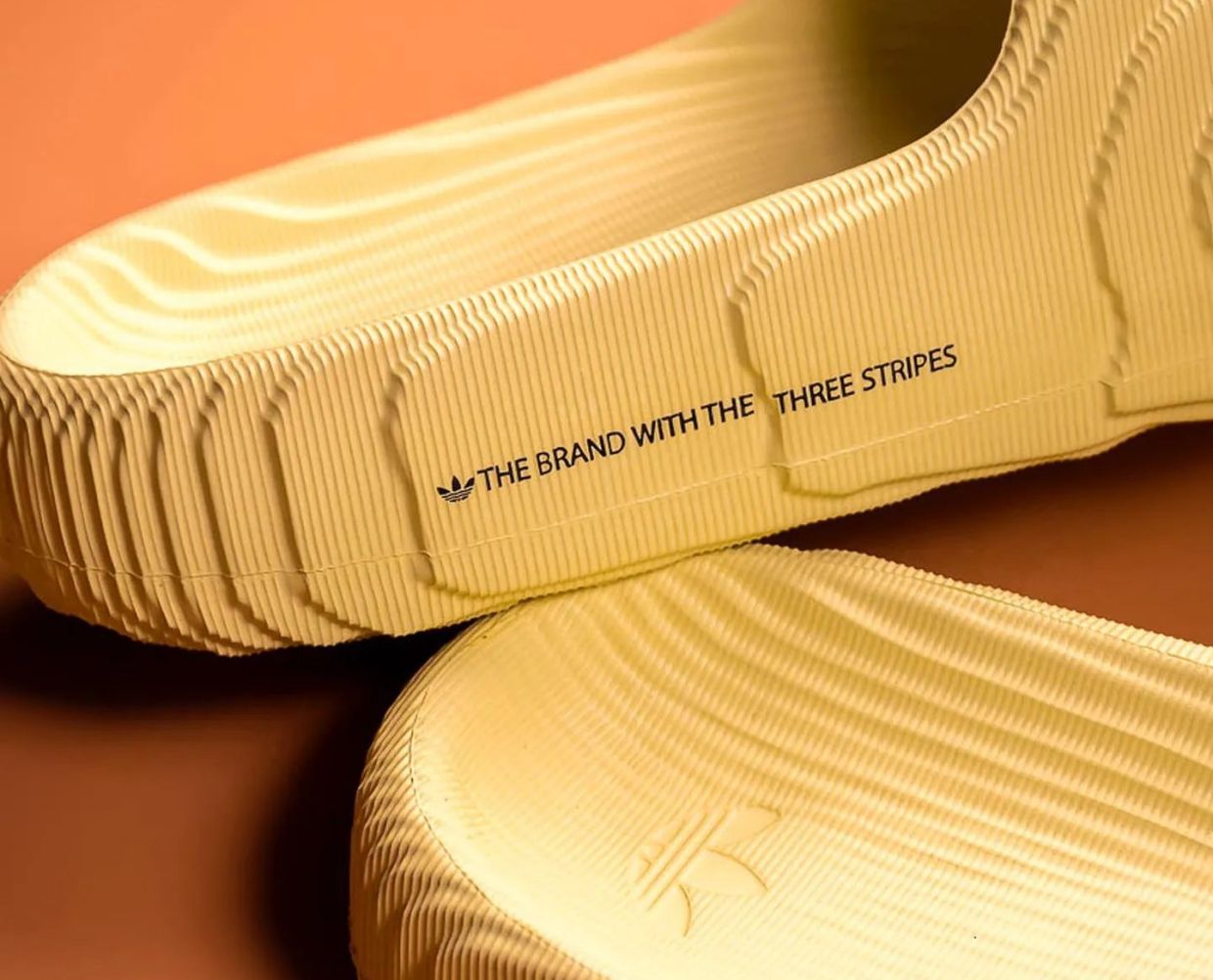 In order not to detract from these lines, the brand opted for minimal branding, embellishing the side with the signature shamrock and THE BRAND WITH THE THREE STRIPES slogan. The brand has announced six colorways so far. 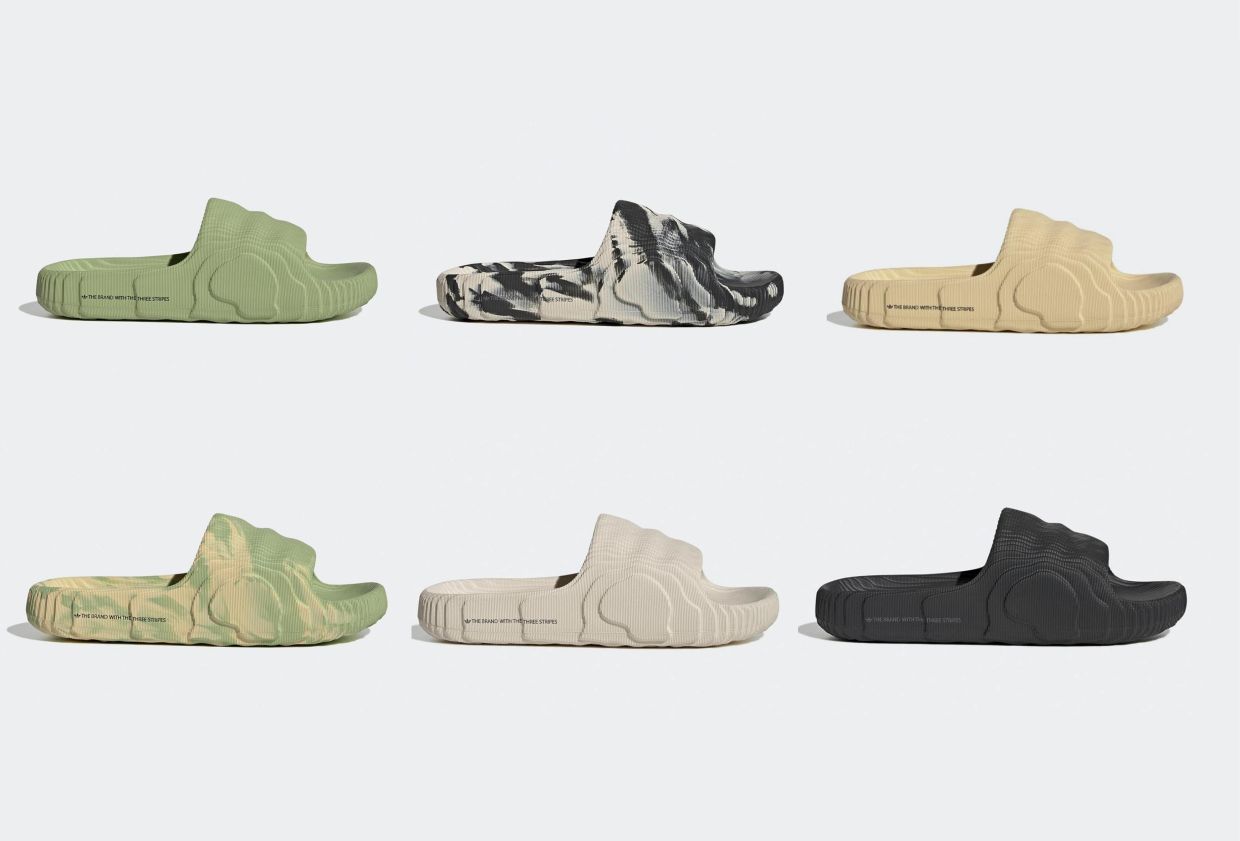 Kanye West later made another adidas-related post (and deleted it again): he shared a screenshot of a text message outlining the terms of his contract with the brand. The rapper highlighted a clause stating that he can design Yeezy clothes and shoes on his own, but not with a competitor. Could this mean that we are about to launch our own Yeezy clothing line without the help of adidas? Quite.

Kanye West’s Yeezy brand began partnering with adidas in 2013 and the deal runs through 2026. As part of the partnership, the artist retains 100% ownership of his brand and full creative control over all production.

The brand did not make any official statements regarding the position of the rapper.