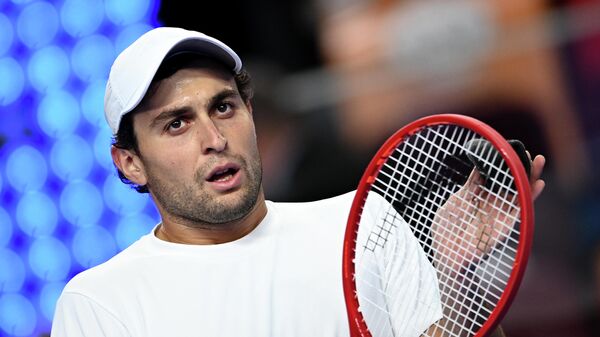 Karatsev defeated Murray and won the tournament in Sydney

MOSCOW, 15 Jan – Russian tennis player Aslan Karatsev became the winner of the tournament in Sydney (Australia), the prize fund of which exceeds 520 thousand dollars.
Karatsev, who had the first seed, in the final defeated Briton Andy Murray (wild card) with a score of 6:3, 6:3. Tennis players spent 1 hour 31 minutes on the court.
The victory in Sydney brought the 28-year-old Karatsev the third title of the Association of Tennis Professionals (ATP) in singles. The Russian takes 20th place in the ranking of the best tennis players in the world. During his career, he has earned over $2.3 million in prize money.
Murray is 34 years old. He is the only two-time Olympic champion in men’s singles in history. He has two Wimbledon titles and one US Open title.

Khachanov will play with Nadal in the third round of the...