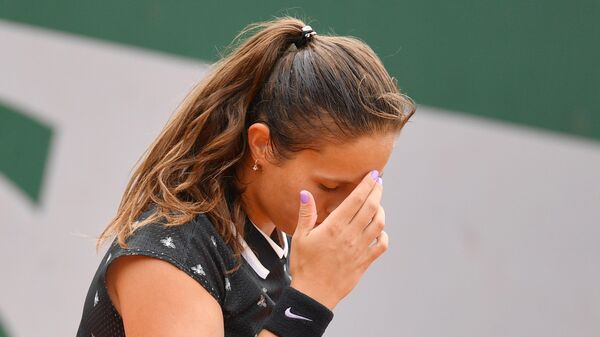 MOSCOW, Jan 14 – Russian Daria Kasatkina failed to reach the final of the tennis tournament in Sydney (Australia), the prize fund of which is more than 700 thousand dollars.
Kasatkina in the semi-finals lost to the fifth seeded Spaniard Paula Bados with a score of 2:6, 2:6. Tennis players spent 1 hour and 15 minutes on the court.
Badosa’s rival in the final will be the third racket of the tournament Czech Barbora Kreychikova.