Home News Kodola became a player of the Moscow "Dynamo" 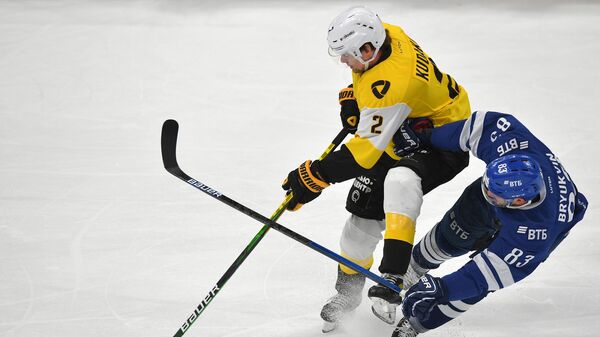 MOSCOW, June 17 – Forward Vladislav Kodola became a player of the Moscow “Dynamo” as a result of an exchange with the Cherepovets “Severstal”, according to the official website of the hockey club.
The contract of 25-year-old Kodola with Dynamo is calculated until the end of the 2022/23 season and is one-sided. Severstal received 25-year-old striker Alexander Petunin.
Kodola was Severstal’s third top scorer last season with 24 points (12 goals + 12 assists) in 54 games. Petunin played 58 games with the Blues and scored 15 points (4+11). Previously, he had already played in the Cherepovets club and played 110 matches for it, scoring 63 points (29 + 34). In the 2020/21 season, Petunin became the top scorer of the Cherepovets.