Home News Kolyada could have gone to the Olympics – he passed a negative...

It is quite pleasant to recall the Olympic worries in the current conditions, even despite the doping case of Kamila Valieva. Agree, the calculations of sports fans about who from the team was caught on a banned drug were not as exciting as the current news.

But, in addition to the Valieva case, there was another obscure story at the Games that was closely followed. This is the flight of Alexandra Stepanova and Ivan Bukin to Beijing: nominally, the second Russian pair of dancers was not with the whole team even at the training camp in Krasnoyarsk, where the spares arrived as well.

As a result, Stepanova and Bukin never arrived at the pre-Olympic training camp, and by the start of the team tournament they were not found in Beijing either – although it was Alexandra and Ivan who were the first substitutes for the dancers in the event of an aggravation of Nikita Katsalapov’s injury. Another round of conspiracy theories has begun on the Internet that the free dance will still be given to Diana Davis and Gleb Smolkin, or that Stepanova and Bukin caught the coronavirus – after all, everyone remembers how strict it was in China? 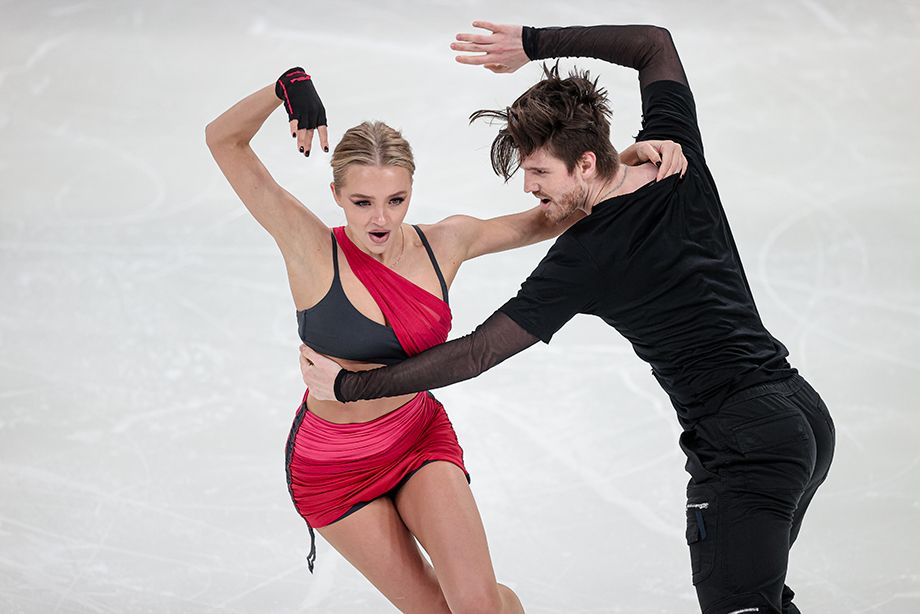 But officials repeated about the athletes that they are preparing on the familiar Moscow ice according to an individual program.

“Stepanova and Bukin are preparing according to their individual plan together with the coaches. And in accordance with it, they will fly to Beijing, where, in addition to Aeroflot, planes of other companies fly daily, ”said Olga Yermolina, press attache of the FFKKR, on February 3, the day before the opening of the Games.

Alexandra and Ivan arrived in China only on the 9th: the command team had already ended, the single skaters skated the short program, and in the evening the news broke out that Valieva had a positive test, and not someone else from the “golden” team. It was three days before the start – already the 12th dancers had to demonstrate the rhythm dance. 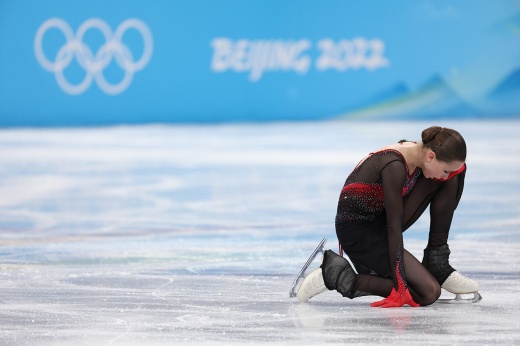 The doping history of Valieva looks strange. There is a feeling that this is a big setup

But only when both the Olympics and the competitive season ended did it become clear that the rumors about covid were true. The partner really passed a positive test, and it would be suicide to fly to Beijing and fall under strict quarantine there, not having the right not only to go on the ice, but even to leave the room in a special hotel.

“A week before the pre-Olympic training camp in Krasnoyarsk, Sasha’s test for covid showed a positive result. She felt weak. What follows is a series of positive and negative tests. It was a crazy house. Without two negative tests, we could not fly to Beijing, we literally sat on a powder keg.

Sasha is in isolation, it is impossible to train. Everyone was worried, nervous, but tried not to panic. Everyone is at the Games, but there is no way we can fly there. We ended up there only on February 8, and on the 12th the start of the individual tournament. In Moscow, they skated in full force for literally a day and a half and flew off, ”said the duo’s coach Irina Zhuk.

“On the eve of departure for the Olympics, I had two different tests, but we still flew at our own peril and risk, because many athletes have faced the fact that someone had false positive tests before. But upon arrival in Beijing at the airport, I take a test, and it turns out that it is again positive. Naturally, I am “closed”.

Thank God, all the following tests were negative. We only have two days left before the launch. In principle, this was the time when we normally skated in pairs, did the work in full force, ”Stepanova herself shared her worries. 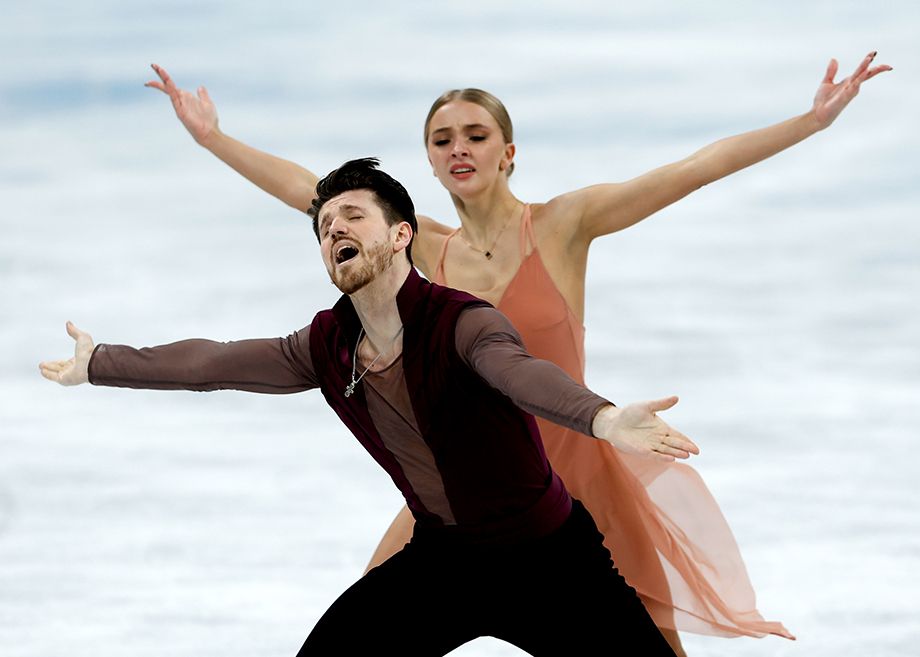 And it seems that there are no questions for the skaters, coaches and the federation – they did everything right, secured themselves from a positive test at the Games themselves and performed. The skiers worked on a similar model with Alexander Terentyev, who flew only to the personal sprint after an illness in Italy.
But there is one caveat, and his name is Mikhail Kolyada.

What? Why is Kolyada here?

Already on February 2, Kolyada passed a negative test and returned to training – and even then he had six days left. Recall that Stepanova and Bukin arrived in three. But the federation did not even think about giving a chance to the figure skater – the team leader for two Olympic cycles. The replacement for Yevgeny Semenenko was announced immediately.

Of course, Mikhail would not have won a medal in an individual tournament, but such obstinacy on the part of the FFKKR is at least incomprehensible – all the more so the skater could no longer “spoil” the team tournament, as it was four years ago.

Commentator Vladimir Gomelsky even suggested that Kolyada was removed from the Olympics due to the fact that his coach Alexei Mishin has “not been able to communicate with journalists” for 40 years, but compared to this judgment, even the thoughts of fans in social networks and comments look more sensible.

It is a pity that the Olympic ice did not see the White Raven, but nothing can be changed. It will remain a mystery why the talented single skater was not allowed to compete at the second Games.