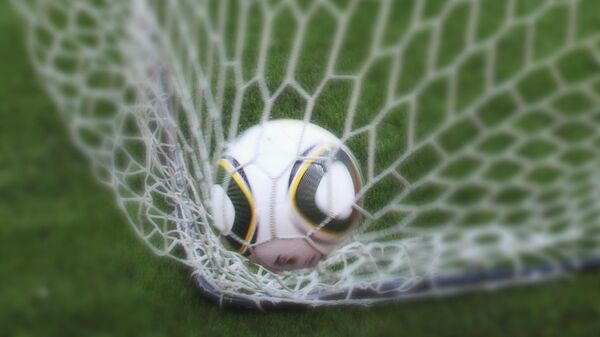 MOSCOW, June 16 – Footballer Danil Karpov, who played for Tyumen last season, became a player for Krasnodar, according to the official website of the Russian Premier League (RPL) club.
The agreement with the forward, who will turn 23 on June 28, is calculated until the end of June 2025.
Last season Karpov became the top scorer of the FNL-2 group 4 championship, scoring 21 goals in 27 matches.