The Krasnodar graduate has 4 red cards in 32 matches. Someone in the RPL retired more often? 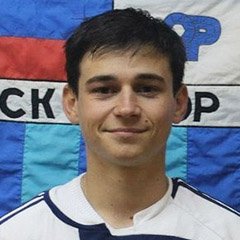 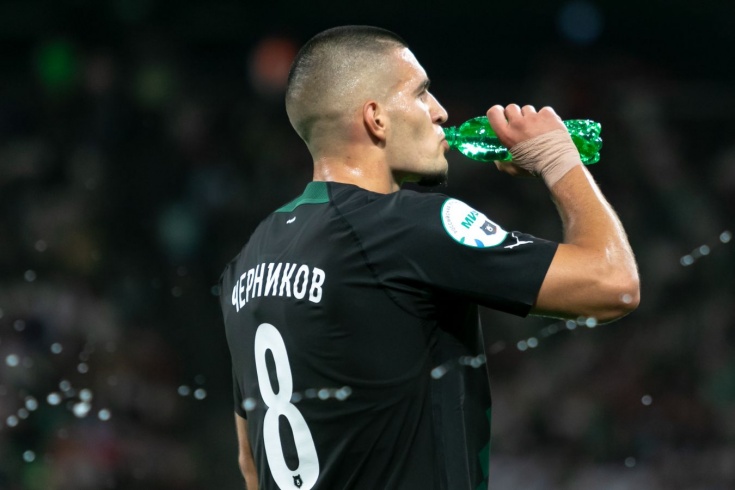 In the second round of the RPL, Krasnodar suffered a major defeat from Spartak with a score of 1:4. Such a sad outcome for the “bulls” largely predetermined the removal in the 37th minute. Midfielder Alexander Chernikov played too aggressively and received a direct red card. This removal was already the fourth in his career for a football player, although he played only 32 matches in the championship. We wondered if anyone in the league was retired more often? And here’s what we found out.

The stern Swedish defender rarely left the field without warning. Wernbloom regularly disrupted the opponent’s fast attacks, including rough tackles. 69 yellow cards in 167 matches played exhaustively characterize his style of play. But Wernbloom was much more cold-blooded than Chernikov, so he retired from the field in the Russian championship only once. In total, over the years of playing in CSKA, Pontus received three red cards (one direct). True, in his time VAR was not yet used. 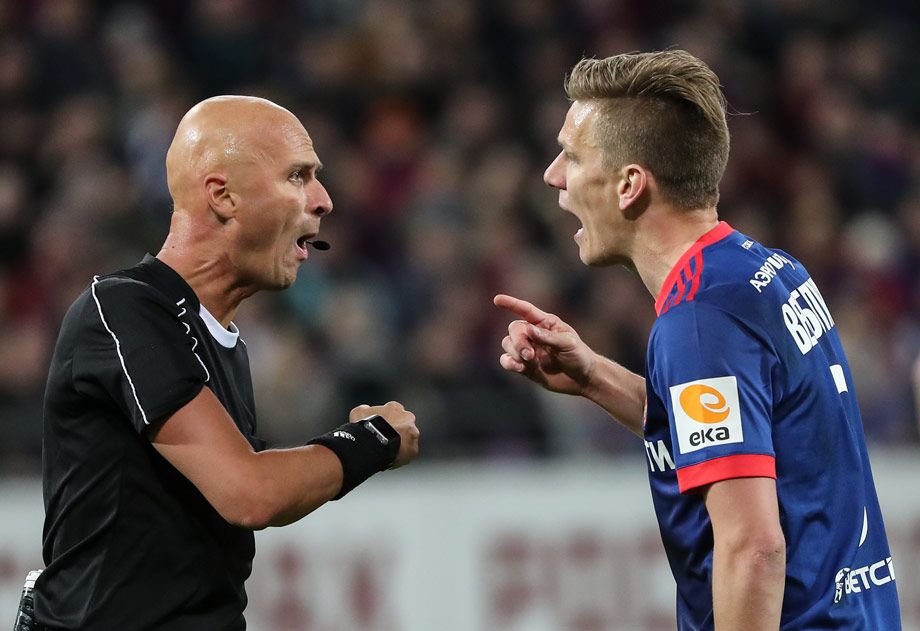 In the playing career of the Rubin coach, there were other RPL teams: Lokomotiv, Moscow, Uralan, Spartak, Novorossiysk Chernomorets. In total, the defender has played 348 league games. During this time, Kuzmin received 89 yellow and five red cards (one straight). Over the years, Oleg, if he became calmer, then not much. Coach Kuzmin was also removed from the bench of Rubin – for fiery tirades and disputes with the judges. 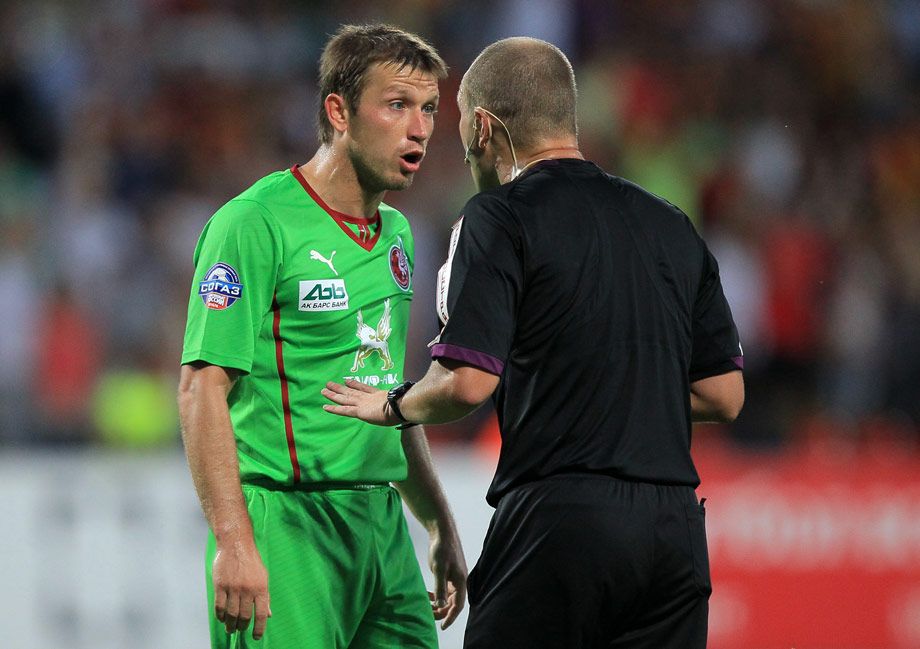 The Spartak defender terrified the opponent’s attackers. Kovtun was always ready to go into a tough joint, to thwart someone else’s attack at the cost of a warning. It is not surprising that he holds the championship record for the number of direct deletions – four! Six more times the player was kicked off the field for two warnings. For 297 matches in the top division, Kovtun collected 88 yellow cards. The 2002/2003 season turned out to be especially “fruitful”: nine yellow and two red cards (one direct). 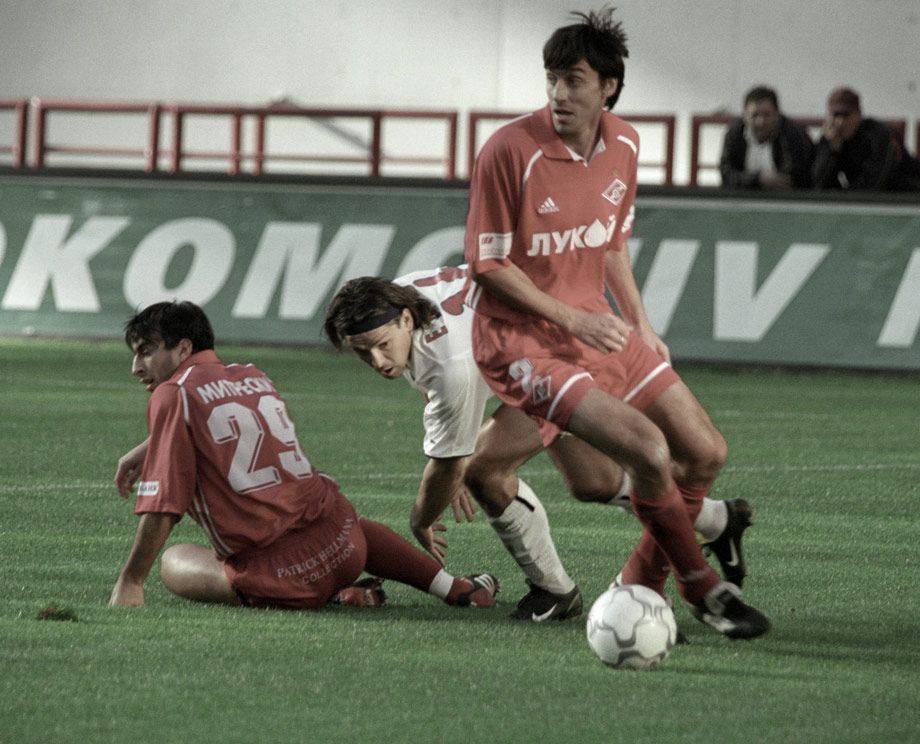 Another fighter who entered his name in the history of Russian football. Alexander Gatskan became the only RPL player to receive more than a hundred yellow cards – 111! It is even surprising that for all his toughness, the midfielder was removed from the field only eight times (and only once – after a “direct” red card). Gatskana’s collection could have been even more impressive if he had not gone to the FNL with the Wings of the Soviets. The Volgaites returned to the RPL without him. 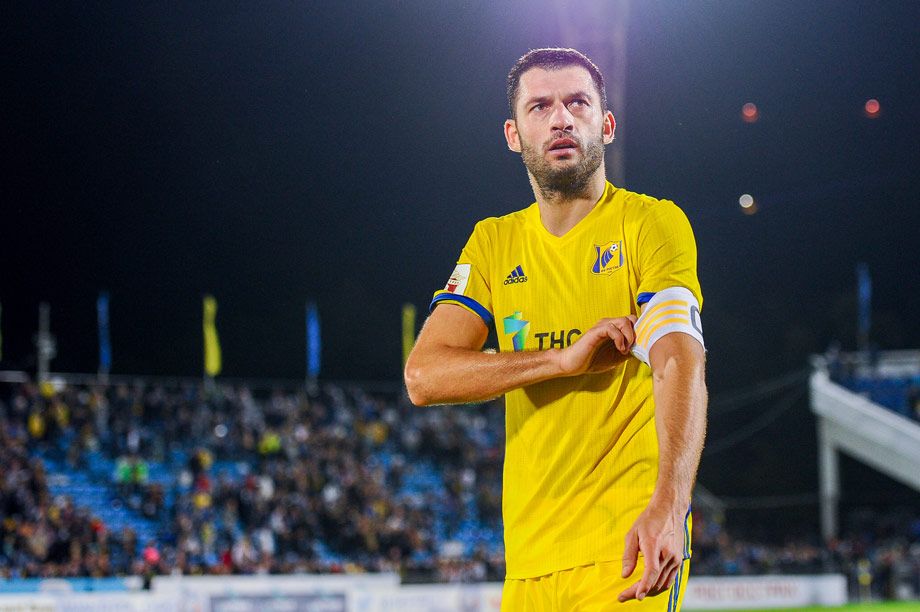 The former football player of Dynamo Moscow and CSKA “gestured” both on and off the field. His biography also includes participation in the famous Ramenskoye Massacre, and an attempt to strangle the side judge. It is all the more surprising that in 369 matches he received only 99 yellow cards. But in terms of the number of deletions, he is the record holder – 11 red cards (three of them are direct). 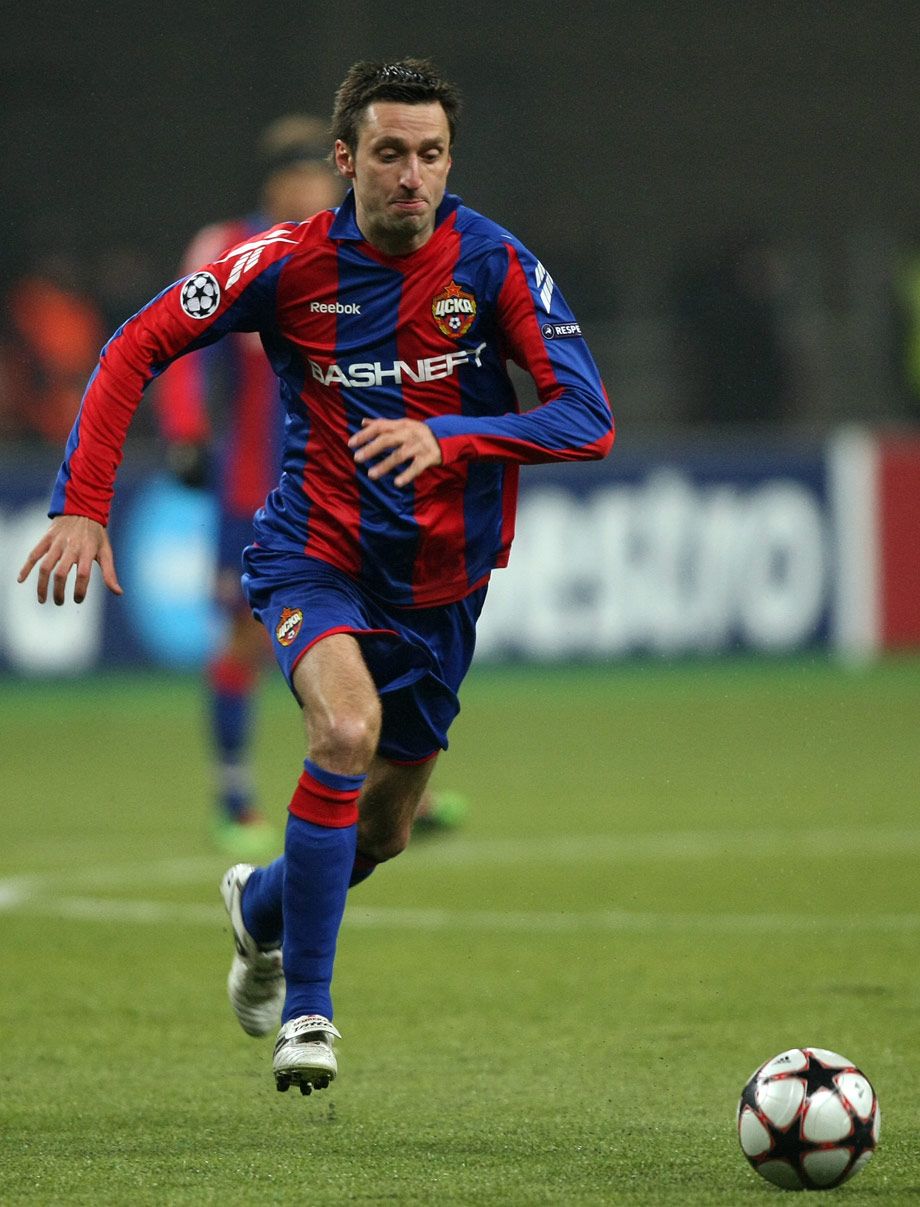 If Chernikov does not learn to control emotions and stop in time in the heat of the fight, he risks updating the records of Gatskan and Šemberas. Acceleration 22-year-old midfielder took an impressive: 13 yellow + 4 red in 35 matches.