The third match of the 2022 Stanley Cup final between the Tampa Bay Lightning and the Colorado Avalanche ended in a convincing victory for John Cooper’s team. The current NHL champions defeated the Avalanches on home ice with a score of 6: 2 and closed the gap in the series – 1-2. A fly in the ointment for the coaching staff of the Lightning was the injury of Russian forward Nikita Kucherov, who made two assists in this match.

If you carefully study the match played, then we can state that the episode with the injury of the Lightning’s top scorer turned out to be multi-stage. This game was generally replete with a large number of skirmishes and power moves on the verge of rudeness. It all started at the end of the first period, when the defender of the guests Josh Manson put a club in the back of Nick Paul. Subsequently, the Lightning striker played out the match with an injury, either appearing on the ice or going to the locker room.

In the second period, Kucherov for the first time had a bite with Manson, and already in the third twenty-minute period, the Russian used a tough power move against the Canadian hockey player. The main arbitrators of the meeting did not see any violation of the rules in the actions of the 86th issue of Tampa, which the hockey players of the guests did not like, and they decided to answer the Lightning star player on their own. As a result, the defender of the guests Devon Teyvz dirtyly hit the Russian in the ribs with a club, as a result of which Nikita began to lose balance, his left leg gave way, and in this position he also flew into the board. Kucherov failed to finish the match. The severity of the damage remains unknown at this time.

Episodes with Taves and Kucherov, as well as with Kucherov and Manson, caused a great resonance in North America. “Championship” has collected the main statements on this subject.

“You are asking a question that everyone in the building knows the answer to.”

“Evaluate Toews’ actions? Listen. When you ask about something like this, you must understand that you are asking a question that everyone in this building knows the answer to. The players know what they are doing. Smart, smart hockey players know what they’re doing with their stick. We all saw what happened. Nikita’s condition? Tomorrow we will see, now there is no information, ”Tampa head coach John Cooper said with anger in his voice.

“Dirty game. Let’s see if this will be punished.”

“We lost the first two matches and understood how important today’s game is. It was not a relegation match, but close to it. I had to take a step forward. Kucherov injury? This is a dirty game. Let’s see if there will be any punishment for this. Probably nothing will happen, ”said Tampa defender Victor Hedman. 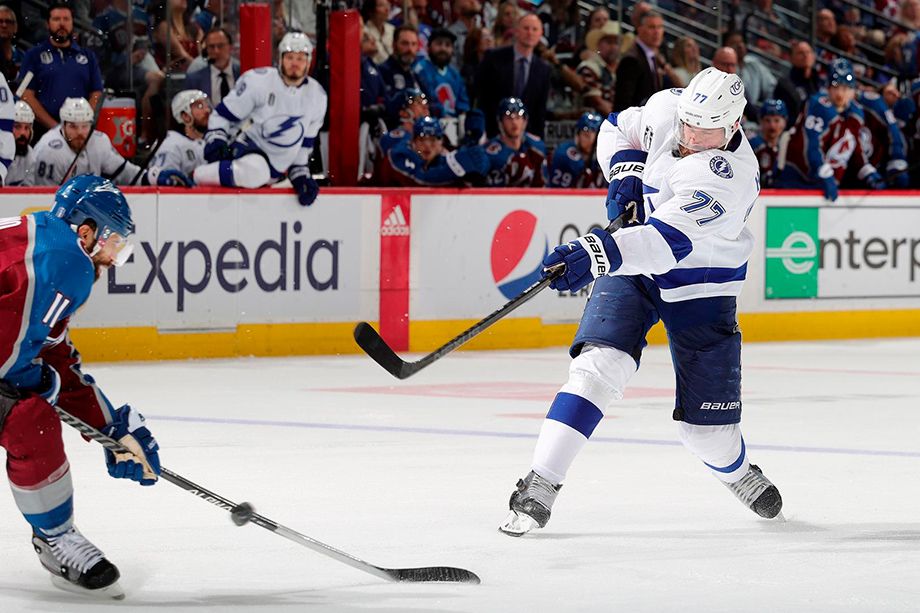 “It sucks to watch Kucherov leave the ice injured”

“The referees have lost control of the game. Kucherov should have been sent off for a hit.”

“Here are two moments with the participation of Kucherov. First, he holds a hit against Manson, for which he was supposed to receive a removal. The next shift, Toews hits him hard with a stick. Nikita falls awkwardly and leaves the ice due to injury. The referees lost control of the game. I’m sorry that Kucherov suffered from Teyvz’s strike, but this is the merit of the referees, who forced the players to follow what is happening on the ice themselves.

The implication of the above is that if Kucherov had been penalized for pushing on board, Toews would not have hit him with a club. However, I do not approve of what he did. Devon’s actions were damned dirty, regardless of the reason for the act, ”says journalist Drew Livingston.

“Is there a video that shows how Kucherov is the first to hit Toews with a stick?”

“Is there any video that shows how Kucherov hits Toews first with a stick, after which Devon answers Kuchu?” asks ESPN columnist Greg Wyshinsky.

“I can’t enjoy my team’s victory. If Nikita does not return in the next match, the streak is over.”

Fans of “Tampa” in social networks criticized the defender Toews, who injured the leader of their team.

WolfGangz21: “Devon Toews is a dirty player who tried to hurt Kucherov.”

EcoLoveDavid: If Kucherov doesn’t come back next game, then Tampa needs Braden Point. In general, both of them need to be on the ice. Brutal injury.” 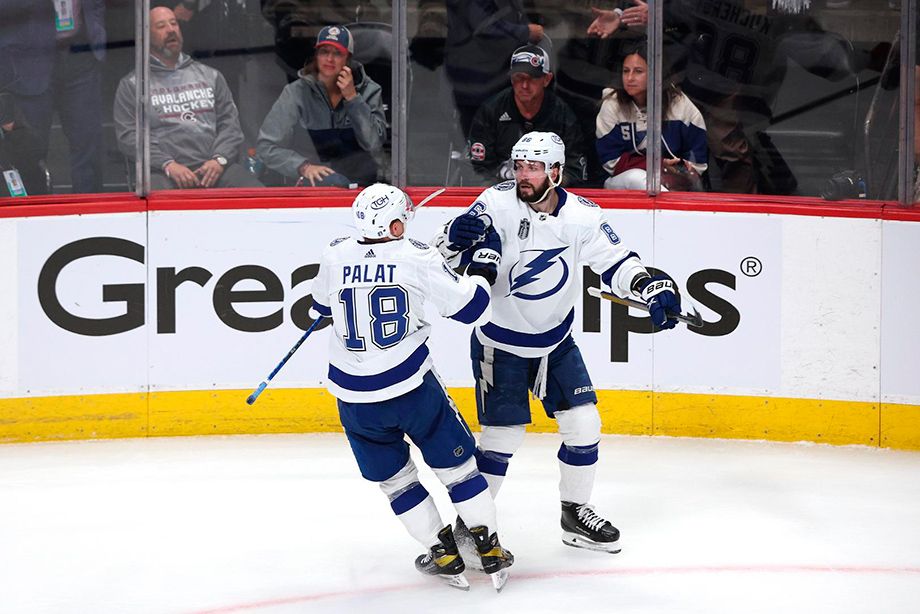 Tua Turntheballova: “Disqualify Toews! Colorado can’t get over the fact that we eliminated their goaltender today.”

Vito_LoDuca: “I hope Kucherov will be fine. We need it.”

AJ_c21: “I can’t enjoy the victory of my team, because I’m upset because of Kucherov’s injury, which he received after a dirty reception from the opponent. If Nikita does not return in the fourth match, then the series is over. Perhaps this is the Colorado plan.

Tyler_blxck: “Taves just took out all his anger on Kucherov and tried to break him.”

“Kucherov was overtaken by karma”

In turn, the Colorado fans and their sympathizers agreed that the Russian striker had returned to his deserts.

Cole Shetterly: “Kucherov was overtaken by karma for a dirty power reception against Manson. This guy is a dirty player, while Toews doesn’t have that reputation.”

Gary Moore: What does Cooper think about Kucherov’s Manson hit? His guys know what they’re doing too.”

Justin Bummer: “Kucherov first sent Manson into the glass and then hit Toews first with a stick in the neutral zone before getting hit back.” 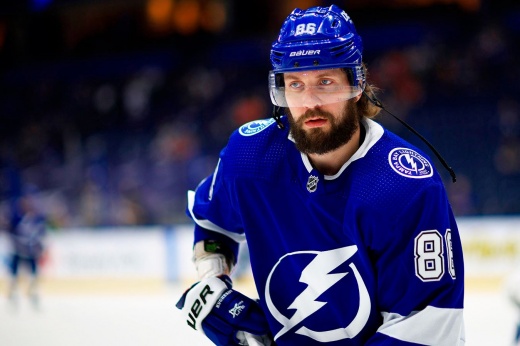 cusportsgirl: “Disqualify Toews? For what? For a much less egregious play than what Kucherov did to Manson or what Perry did to Kemper last game. The injury is bad. But that doesn’t make Toews’ actions any more appropriate for a disqualification than someone who didn’t take any punishment.”