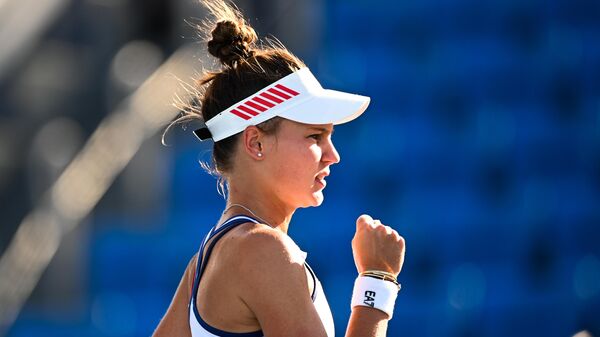 MOSCOW, 19 Jan – Russian Veronika Kudermetova defeated Romanian Elena-Gabriela Ruze in the second round match of the first Grand Slam tournament of the season – the Australian Open, which takes place in Melbourne.
The meeting ended with a score of 6:2, 7:5 in favor of the Russian, seeded at the tournament under the 28th number. Tennis players spent 1 hour and 24 minutes on the court.
In the third round, Kudermetova will play the winner of the match between Chinese Zheng Qinwen and Greek Maria Sakkari (5th seed).