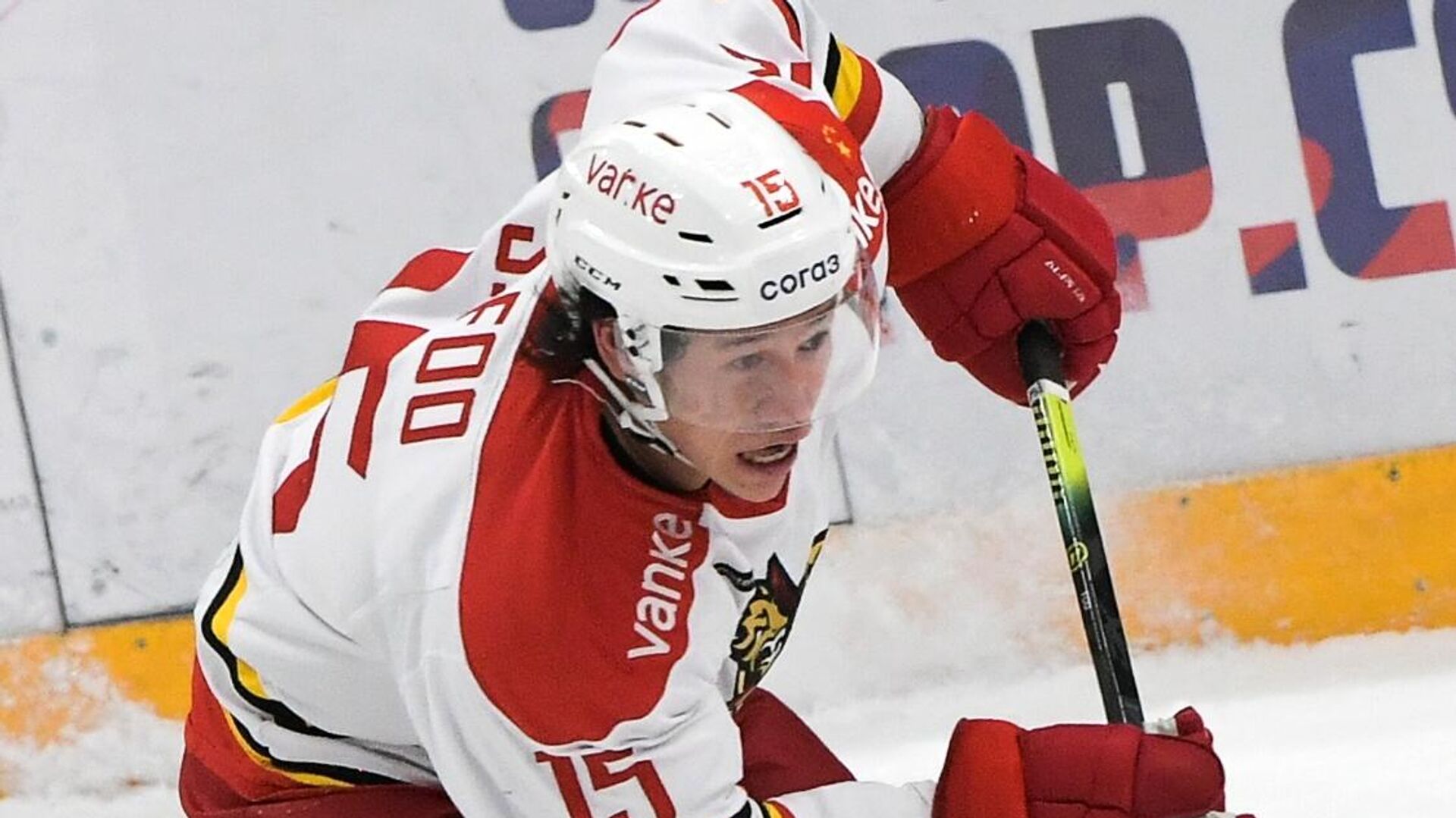 MOSCOW, Nov 3 – The Chinese “Kunlun Red Star” beat Sochi for the second time this season in the KHL regular championship, interrupting the 3-match winning streak of the Black Sea team.
The meeting, which took place on Wednesday in Sochi on the Bolshoi ice, ended with a score of 3: 1 (1: 0, 1: 1, 1: 0) in favor of the guests. The winners were scored by Tyler Vaughn (8th minute), Spencer Fu (28) and Ryan Sproul (60), Amir Garayev (26) scored the only goal for the hosts.
“Kunlun” won their second victory in a row after an 8-match streak of defeats in the KHL. Forward “dragons” Brandon Yip scored in the match with an assist and scored his hundredth point in the KHL.
In another match of the day, Nizhnekamsk Neftekhimik beat Avangard Omsk at home in overtime with a score of 2: 1 (0: 0, 0: 0, 1: 1, 1: 0). Dan Sexton scored the winning goal in the 62nd minute, and Evgeny Mityakin (53) scored against the hosts in regulation time. The only goal of “Vanguard” was scored by Peter Ceglarik (52). “Neftekhimik” interrupted a series of defeats in matches with Omsk, which lasted six games.