Home News Liverpool can issue a quadruple: what is it, which clubs have done...

This week, Liverpool made it to the Champions League final, although they made their fans nervous. Klopp’s team continues to play in all tournaments of the season and claim the quadruple.

What is a quadruple?

To begin with, let’s deal with the very concept of “quadruple”. What does it mean? It is considered that the team has issued a quadruple if it has won four trophies in one season (not a calendar year, but a season). But even here it is not so simple.

This quadruple includes the following tournaments: National Championship, National Cup, League Cup and European Cup Tournament. Connoisseurs do not include tournaments consisting of one or two matches (Country Super Cup, UEFA Super Cup, Club World Cup) as a quadruple. Strict criteria, but that makes such an achievement even more impressive. Of course, this system cannot be called absolutely fair, since in most countries there is no League Cup, therefore, their clubs do not have the opportunity to take the four main trophies in a season.

What clubs have done quads in the past?

This happened only once, and many decades ago. In the 1966/1967 season, Celtic collected the entire collection: they won the European Cup, the Scottish Championship, the Country Cup and the League Cup. In the domestic championship, Celtic was ahead of the Rangers by only three points (two points were awarded for the victory), and in the European Cup final they beat Inter (2: 1). At the same time, in the decisive match, the Scottish club conceded already in the 7th minute, but after the break they turned the tide. On the way to the final, Celtic beat Zurich of Switzerland, Nantes of France, Vojvodina of Serbia and Dukla of the Czech Republic. Agree, today this company looks, to put it mildly, not the most formidable. And Inter, by the way, began its journey in that tournament with a victory over Torpedo.

Who else had a good chance of quadruple?

The most real opportunity in the 2019/2020 season (it was then that we learned about the pandemic) was missed by PSG. The Parisians, under the leadership of Thomas Tuchel, won the French championship, which they completed ahead of schedule for obvious reasons. In the summer of 2020, PSG won the French Cup and the French League Cup, and then went through two rounds of the Champions League playoffs (beating Atalanta and RB Leipzig). In the final, the Parisians lost in overtime to Bayern and thus stopped one step away from an incredible achievement. 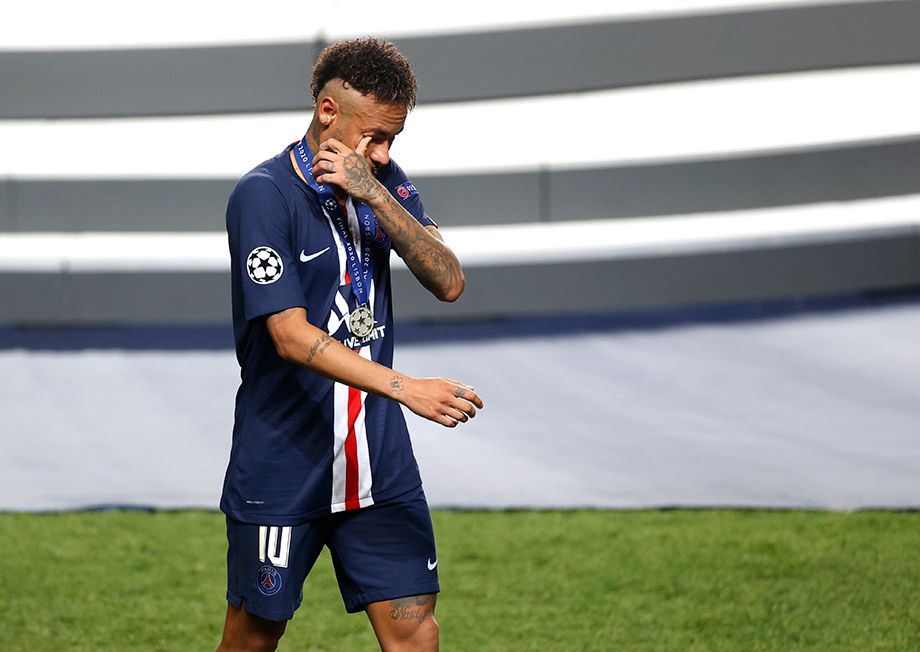 A season earlier, a chance for a quadruple ruined Manchester City. Pep Guardiola’s team won all the necessary English trophies but stumbled in the Champions League (how surprising, huh?) on Tottenham. There was absolute equality in the sum of the two quarterfinal matches, but the Spurs went further due to the away goals rule. By the way, City won the Premier League that season, ahead of Liverpool by just one point. Doesn’t it remind you of anything?

Of course, one cannot but recall the 1998/1999 season, when Manchester United completed their famous treble. However, there was no serious talk about the quadruple then, because the team of Alex Ferguson left the English League Cup at the quarter-final stage (this happened in December 1998). Do you know who knocked Manchester United out of the tournament then? All the same Tottenham Hotspur, who beat the opponent with a score of 3:1. A few months later, United will take the Premier League, the FA Cup and beat Bayern in a dramatic Champions League final. 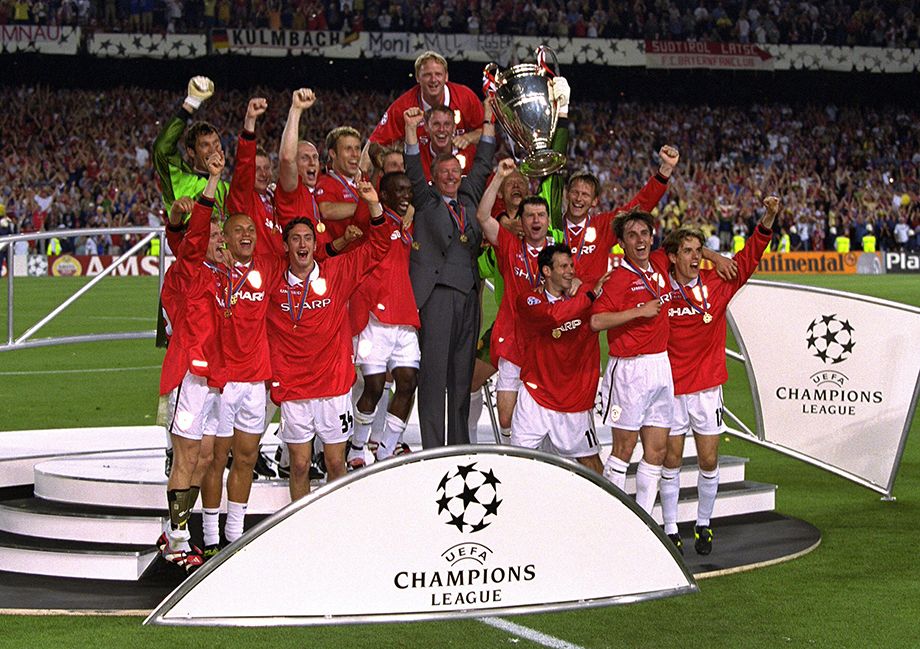 What’s up with Liverpool’s schedule for the rest of the season?

Liverpool have already partly made history by setting a milestone of sorts. Jurgen Klopp’s gang will qualify for the quadruple until at least May 11, and this is the best result of any club in the Premier League. Prior to this, the record belonged to Chelsea, which in the 2006/2007 season kept chances until May 1. But in the end, Jose Mourinho’s team lost in the semi-finals of the Champions League and finished second in the championship.

In February of this year, Liverpool won the first “test” trophy – in the League Cup final, they beat Chelsea on penalties. On May 14, Klopp’s team will play the FA Cup with the same opponent, and two weeks later they will face the Champions League final with Real Madrid in Paris. Experts suggest that Liverpool will have the hardest time in the Premier League. There is an opinion that Man City will simply win all four remaining matches and take the Premier League.

Whatever it was, “Liverpool” is waiting for a very difficult schedule at the end of the season. To get a quadruple, you need to beat Chelsea and Real Madrid, as well as bypass Manchester City, which does not intend to lose points in the Premier League. In addition, Guardiola’s team is not busy in other tournaments, which somewhat simplifies her task. But if Liverpool still manage to cope with such a test, it will be truly legendary.