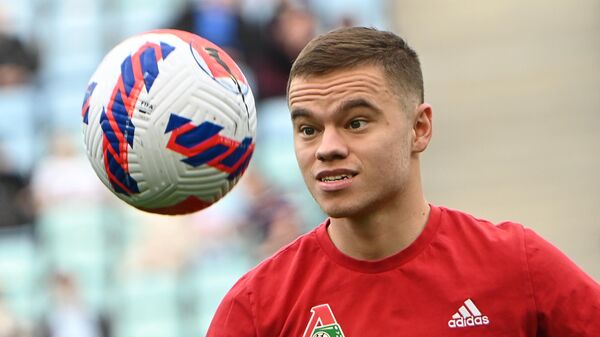 MOSCOW, June 16 – Lokomotiv midfielder Dmitry Rybchinsky has moved on loan to Nizhny Novgorod, according to the official website of the Moscow football club.
The lease agreement will be valid until the end of the 2022/23 season.
“We wish our football player a stable game and go through the whole season without injuries,” the message says.
Rybchinsky is 23 years old, last season he played 27 matches for the railway workers in all tournaments and scored two goals. The midfielder’s contract with the club expires on 30 June 2024.