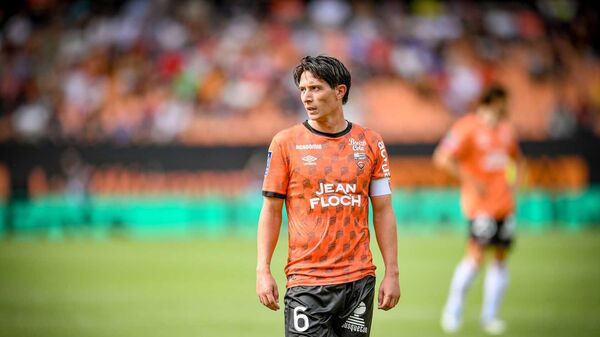 MOSCOW, 7 Sep – Lorient defeated Lyon in the postponed match of the second round of the French football championship.
The meeting in Lorient ended with a score of 3:1 in favor of the hosts, who were scored by Enzo Le Fe (6th minute), Terem Moffi (33) and Dango Ouattara (49). Alexandre Lacazette (28) scored among the losers.
Ligue 1 (French Football Championship)
Completed 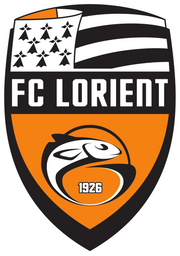 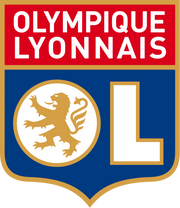 LyonFrance
The match was postponed due to the poor condition of the field due to the music festival held earlier at the stadium.
Teams now have 13 points. Lyon, who suffered their first defeat of the season, are in fourth place in the standings, Lorient in fifth.