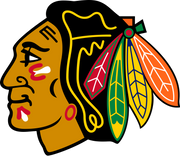 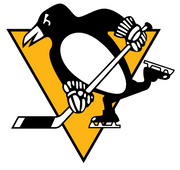 PittsburghUSA
On Monday night, Malkin scored a goal against the Chicago Blackhawks (5:3), which became the 1000th for the Russian in the NHL regular season. He played every game with the Penguins.
The second star of the day was US hockey player Hilary Knight, who scored 3 points (2 goals + 1 assist) in the match with the national team of Canada (4:2).
The third star of the day was recognized as the Russian goalkeeper of “Columbus” Daniil Tarasov, who in the game with “Florida” (5:3) reflected 46 out of 49 shots and was recognized as the first star of the match.