“Real” is a possum. Pretends to be dead, then to rise 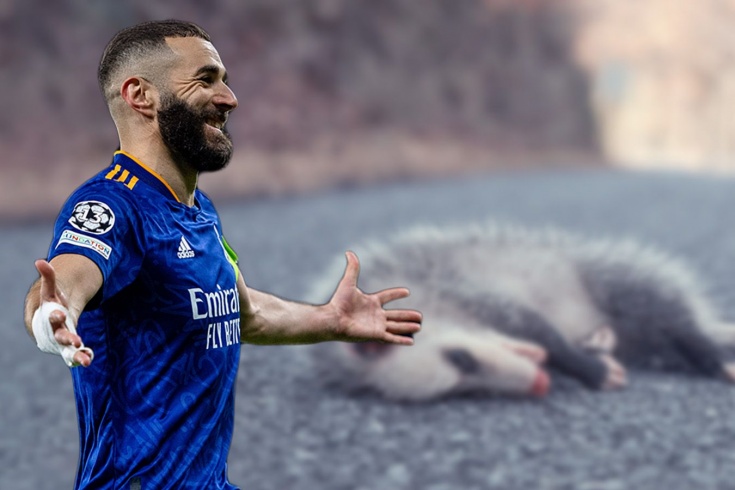 Manchester City put on an outstanding match, but that may not be enough.

Amazing match! City are scoring two goals in 11 minutes and it doesn’t seem like it’s that exciting to watch anymore. The intrigue died, although Real Madrid had not yet entered the field. And with this “City” you don’t understand from whom to expect trouble. Even the defender Zinchenko gives in the penalty area to the defender Laporte. The feeling that Alisson can go and score (although in fact just make an assist).

By the way, in this regard, it is the first goal in the match that is paradoxical. Usually, a pass at City sets up the moment for De Bruyne’s cross into the penalty area. Simply because he does it better than anyone else on the team. And then it turned out that Mahrez filed, and De Bruyne went to close in the penalty area. It seemed that he really wanted to score against Courtois. I’m not hinting at anything, just leaving a link to this article. 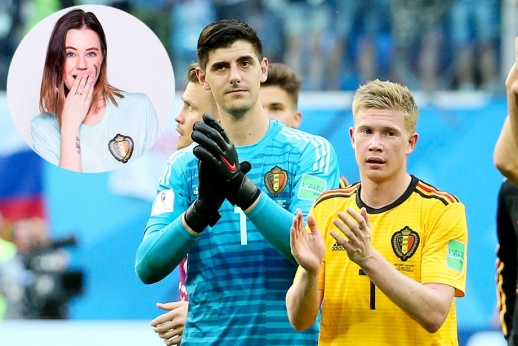 Do you know why De Bruyne doesn’t like Courtois? Goalkeeper slept with his girlfriend

Mahrez, after the assist, decided that he needed to finish with the passes and later hit himself when it was clearly worth rolling the partners into an empty net. City’s game advantage looked overwhelming, and there was little doubt who would go further.

However, this is the real thing. He, like a possum, pretends to be dead. Although actually alive and well. It calms vigilance in order to punish a calmed opponent later. We have already seen this in the 1/8 finals in the match against PSG. Then Real Madrid was worse than three halves, in order to decide the outcome of the confrontation in the fourth. Now the same scenario has come true within the framework of one match. 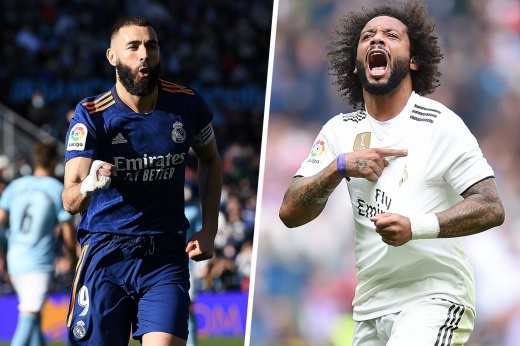 Although you need to understand that Real Madrid was lucky to some extent. City have lost their main cornerbacks: Walker (injury), Canselu (suspended). As a result, Zinchenko and the Stones came out. And here is the first goal of Real Madrid – Benzema scores from under Zinchenko, and the second – Fernandinho fails, who went to the right flank of the defense due to an injury to Stones. For both, the position of the right-back is someone else’s.

In general, the situation is quite difficult for City: Fernandinho came out under the lightning-fast Vinicius, who will turn 37 in a week. This is despite the fact that Vinicius’s jerks are Real’s main weapon in counterattacks. The Brazilian’s pass is absolutely prime Bale.

Real Madrid is rising from the dead, and now about nothing is clear with the return game. Although no. One thing is known though. Cancelo will be ready for the match in Madrid, and, most likely, Walker. In theory, Real Madrid will be even more difficult. But it is not exactly.