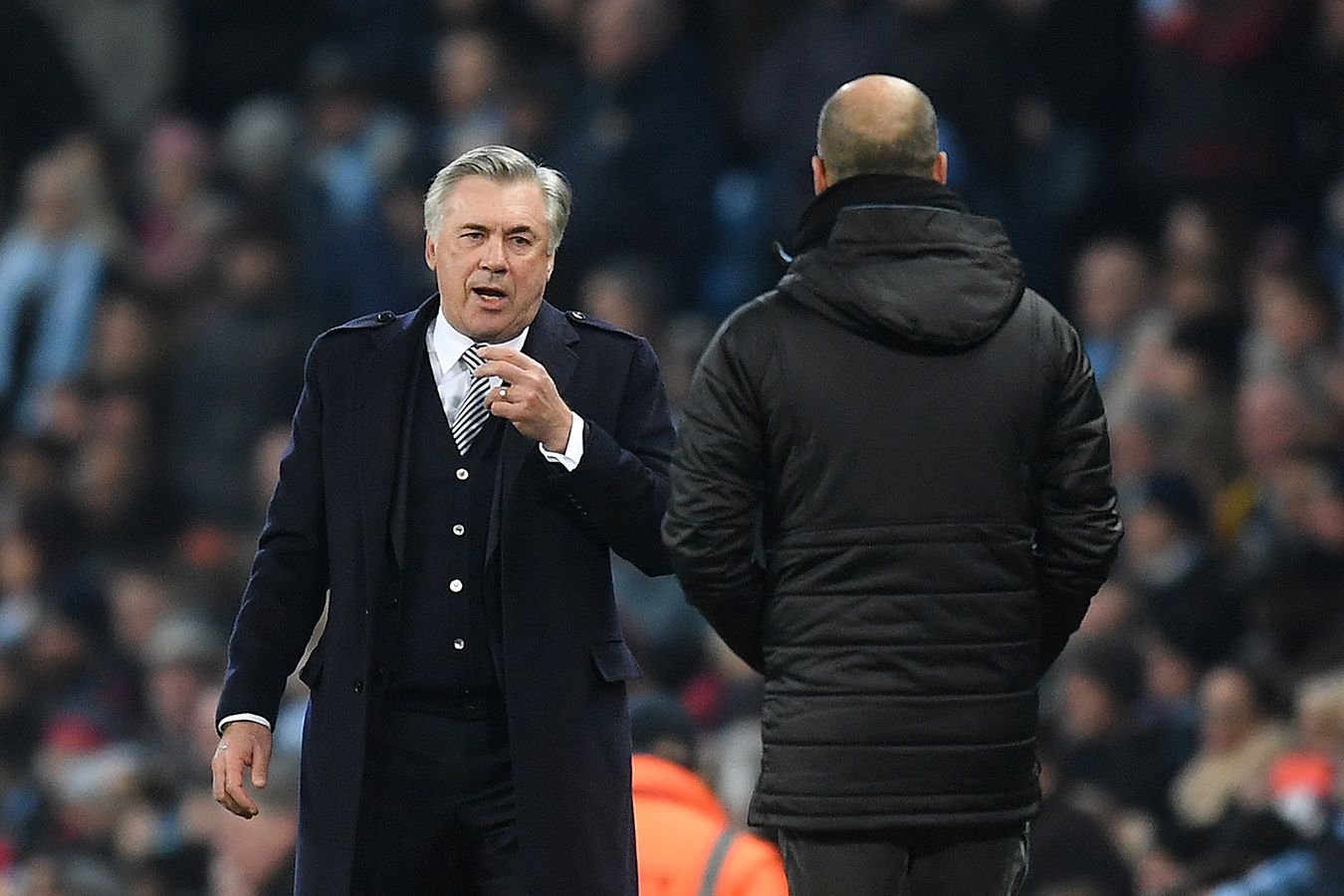 Today, April 26, the first semi-final match of the Champions League will take place, in which English Manchester City and Real Madrid will play. The meeting will be held at the Etihad Stadium, the starting whistle is scheduled for 22:00 Moscow time. Make a bet for the confrontation between Josep Guardiola and Carlo Ancelotti, you can visit the Fonbet betting company.

What shape are Manchester City in?

The Citizens have reached the semi-finals of the Champions League for the second year in a row. In the last draw of the tournament, they were stronger than the French PSG (2:1 away and 2:0 at home). Now the rivals are Real Madrid – an even more status club, the record holder for the number of titles in the tournament. The path to this stage was not easy.

The hardest hit was in the quarter-finals, where Manchester City faced Real Madrid’s neighbor Atlético Madrid. At home, the wards of Josep Guardiola won only with a score of 1: 0, and at a party they did not manage to cope with the defense of the “mattress” at all. The match, accompanied by a lot of skirmishes, ended in a goalless draw.

However, it is curious that the “citizens” do not miss in four Champions League meetings in a row. In the domestic arena, things are also not so clear. City lost their chance for a treble after being knocked out in the FA Cup semi-finals by Liverpool (2:3). This is the only defeat in the last 13 matches.

Wards of Guardiola did not cope with the Merseysiders in the match of the championship of England (2:2), but this result allowed them to maintain a minimal advantage over the opponent in the standings. With five games left in the Premier League season, City are one point ahead of Liverpool.

The Blues beat Watford 5-1 on Saturday thanks to the poker of Gabriel Jesus. The Brazilian’s excellent form is a good sign for the Citizens’ fans, as it was Jesus’ goals that helped City get past Real Madrid in their previous confrontation.

In what form “Real”

Real Madrid could become the first team to win away from two different English teams in the play-offs of the same Champions League. In the quarter-finals, Madrid met with the current winner of the tournament – London “Chelsea” – and turned out to be stronger in the sum of two meetings (3:1 away, 2:3 additional time at home).

“Creamy” were on the verge of relegation, because they were losing at the “Santiago Bernabeu” 0:3 by the 80th minute of the return game. However, Rodrigo, who came on as a substitute, helped the team get to extra time, and there Karim Benzema celebrated his 12th goal in the tournament. Thus, Real Madrid reached the semi-finals of the Champions League for the tenth time in the last 12 seasons.

Like City, the “creamy” can get a “golden” double – to add the national title to the title of the best team in Europe. Five rounds before the end of the season in La Liga, the wards of Carlo Ancelotti have a huge advantage over their closest rivals – 15 points.

Only a miracle will stop the “creamy”. In the last round, Benzema managed not to score two penalties at once, but this did not stop Real from beating Osasuna (3: 1). At the moment, the team has a series of six away victories in all competitions. At the same time, Osasuna, Sevilla and Chelsea Benzema and company scored three goals each.

Josep Guardiola’s side are unbeaten in 19 Champions League home matches, winning seven of their last eight. However, the odds for City to win or draw are too small – 1.12. Rather, it is worth considering the option with a bet on the fact that both teams will be able to excel in the upcoming meeting.

The British have not yet conceded in the current playoffs, but they have not yet had Karim Benzema-level performers in their rivals. In addition, against City, injuries to leading defenders. “Real” is also not sinless in defense, it concedes even from “Osasuna” with “Celta”. Kevin De Bruyne, Gabriel Jesus and Riyad Mahrez will be happy to test Thibault Courtois.

In the confrontation with Atlético, the “citizens” could not use their full attacking potential. Now the rivals are a club that does not like to sit on the defensive. In addition, after the abolition of the away goal rule, it makes no sense to play at the expense. And the statistics of past face-to-face meetings also cannot be overlooked. The bet “both teams to score” has passed in the last three matches. In a word, again we are waiting for at least a goal from each side.