67 thousand fans at the game of boys – wow! Manchester United and Nottingham set a record 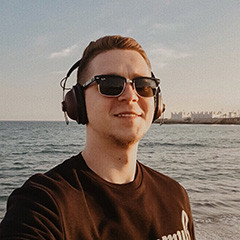 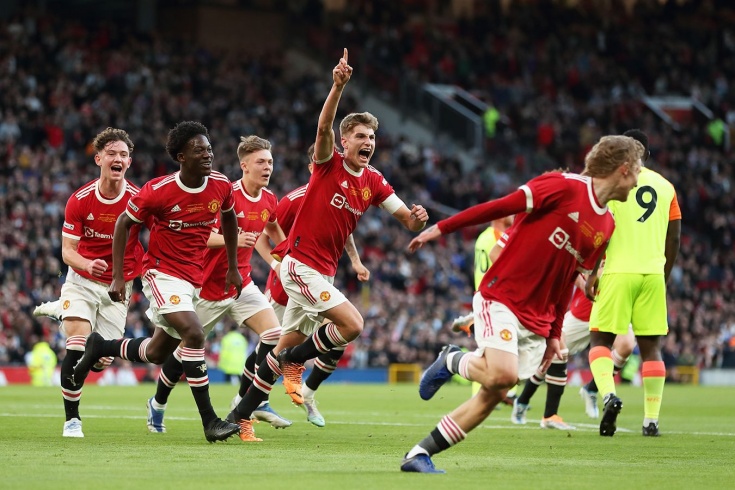 A full Old Trafford saw another Manchester United victory in the Youth Cup.

Youth teams Manchester United and Nottingham Forrest played the FA Cup final. The young “Red Devils” confidently won – 3:1. The goal of Manchester United captain Reese Bennett was answered by his own goalkeeper – Radek Vitek made a mistake and let the ball under him. However, in the second half, United’s class took their toll: Alejandro Garnacho scored a double. “Class’22” got its “graduation”! 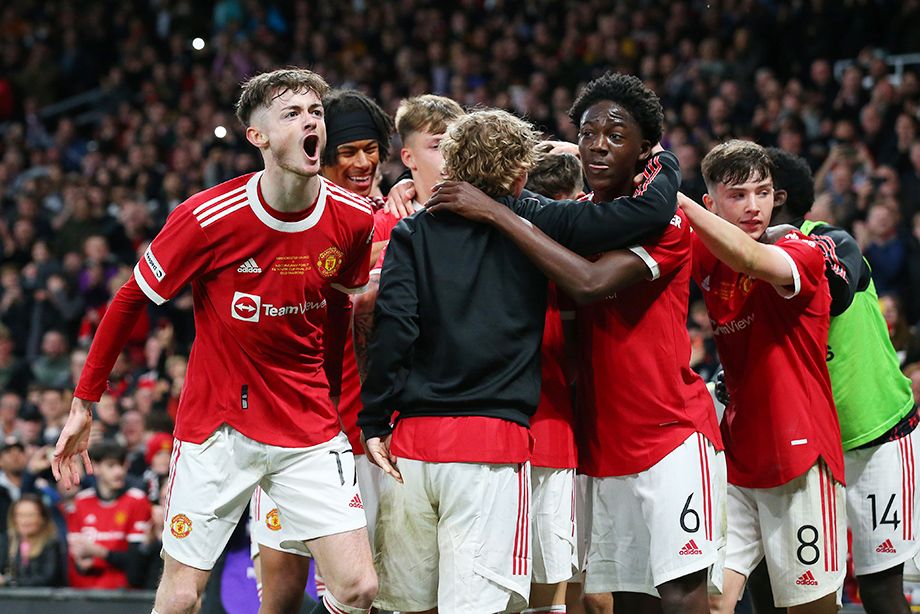 The match is remarkable not only for this, but also for the attendance record. Manchester United drew 67,492 fans at Old Trafford. At the game are guys who are taking their first steps in big football. This is the atmosphere, look! 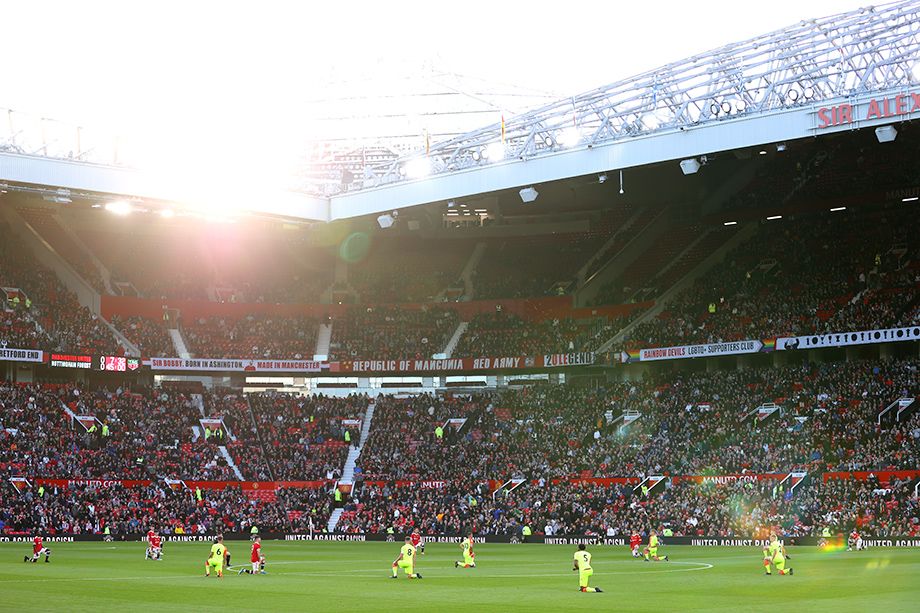 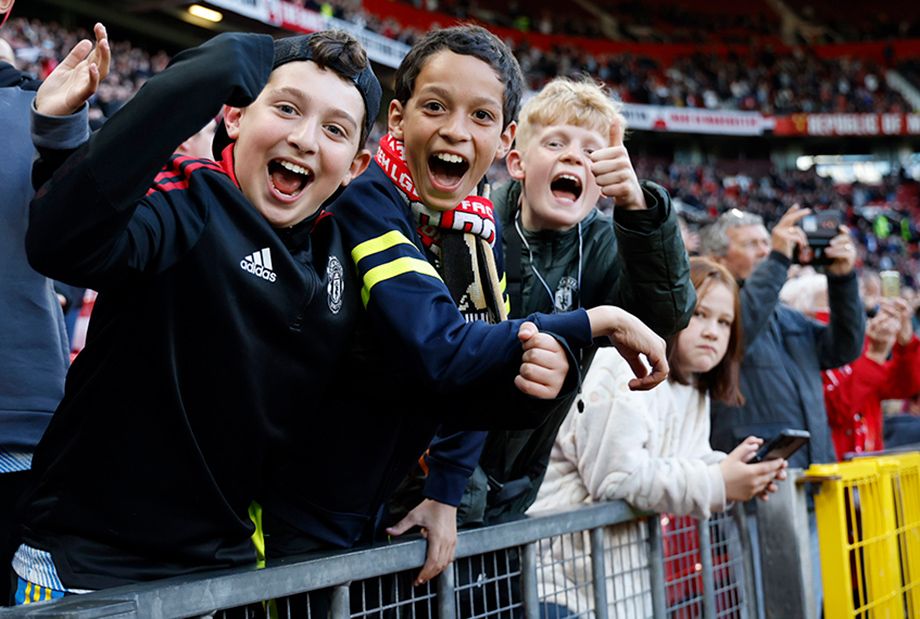 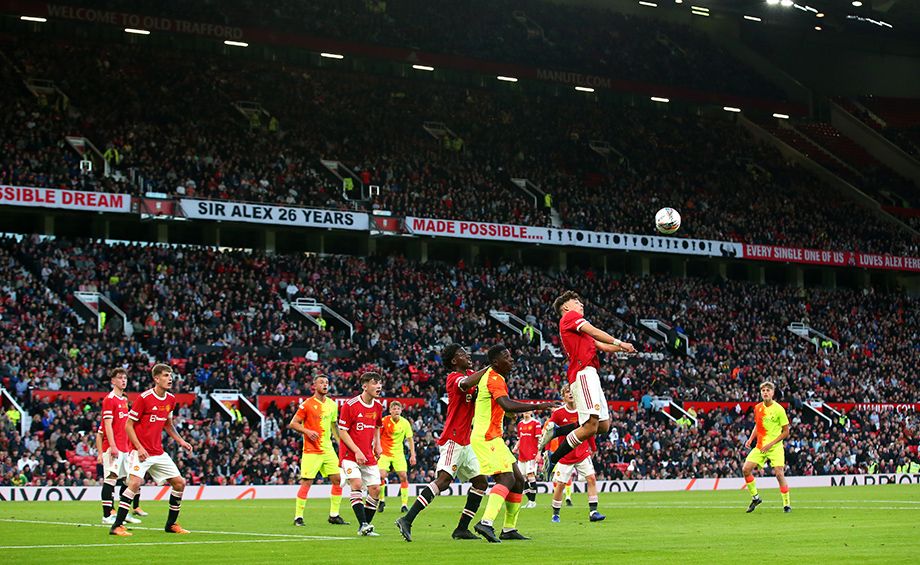 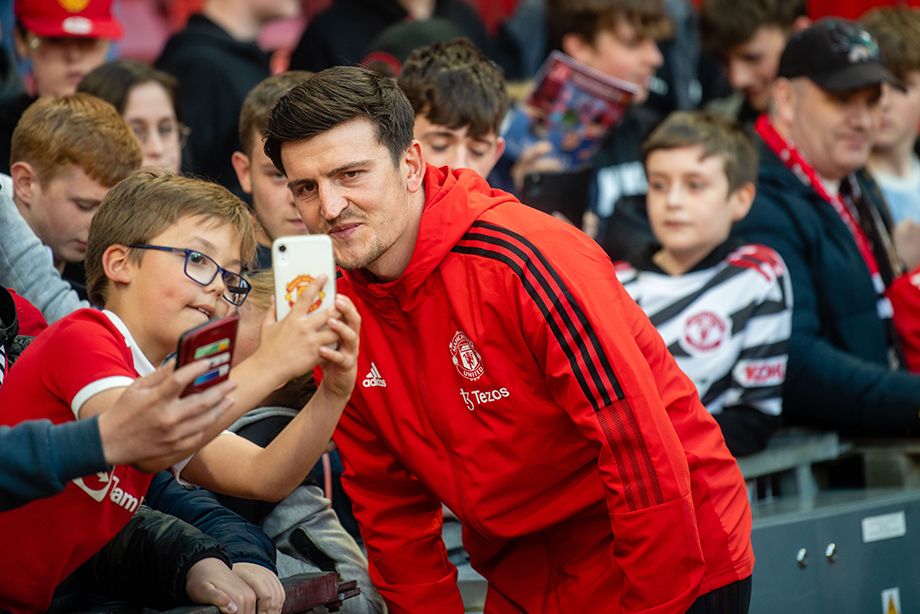 And, of course, Sir Alex Ferguson. 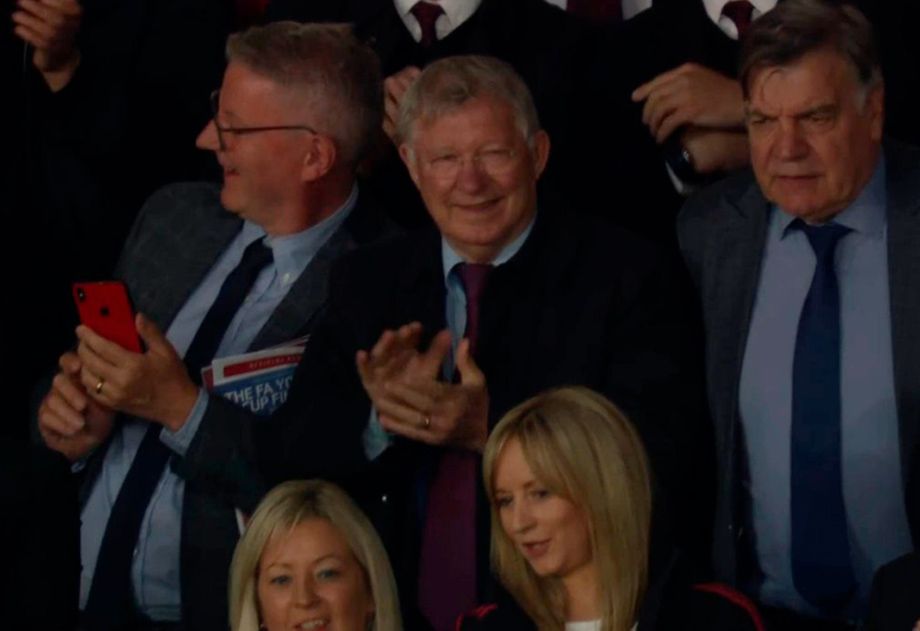 There are two reasons for such popularity: although Manchester United hold the record for the number of FA Youth Cups (now 11 wins), the young Devils were last in the final in the 2010/2011 season. Plus, the club set a symbolic fee for a ticket – £ 1, although there were too many applicants. In the end, all 74,140 tickets were sold – the maximum for Old Trafford. Part of the fans never made it to the game, so the final attendance was fixed at 67,492. 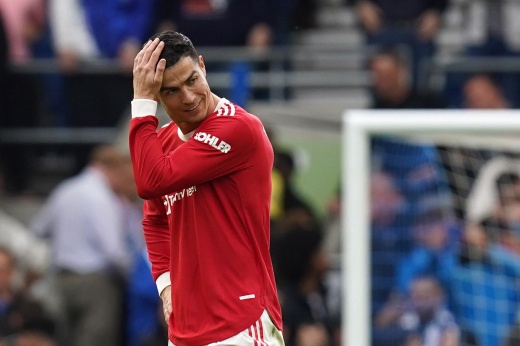 Ronaldo laughed nervously at the shame of United. This photo is a symbol of mediocre season

The previous record was also set against Manchester United. In March 2007, Arsenal and Manchester United played the semi-finals of the Youth Cup at the Emirates. The victory of the London boys was then watched by 38,187 spectators.

The 17-year-old Argentine has already become famous for being called up to the national team and making his debut for the main squad. Manchester United poached him from Atlético and are now enjoying the progress. It was Garnacho who received the Jimm Murphy award for United’s U-18 Player of the Year this season. 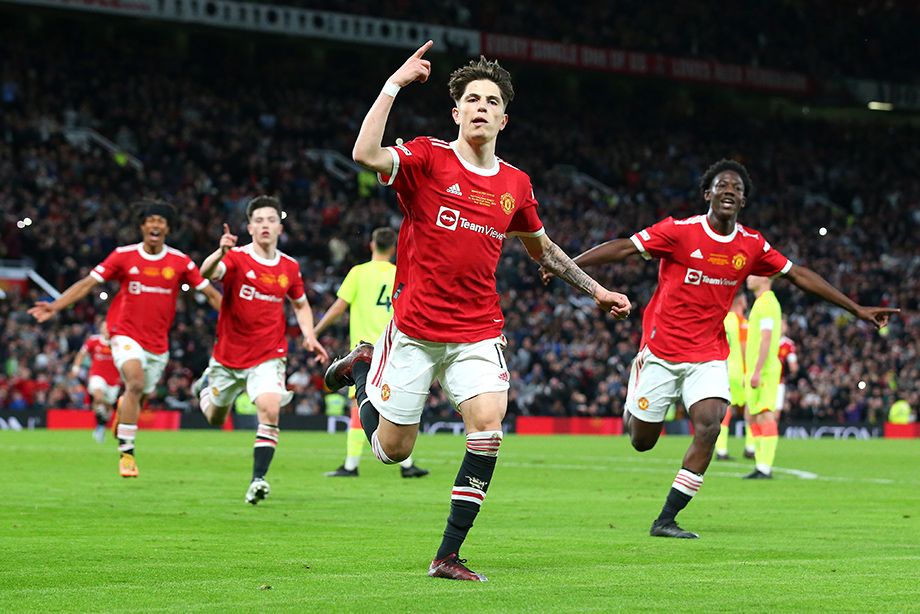 Manchester United took this guy away from his neighbors from City, and the striker showed himself already in the first youth derby. Took and made poker.

The video is available on the Utd Comps6 YouTube channel.

A striker who scores a lot of goals and in the struggle for which United beat Arsenal and Tottenham. The club paid Sunderland €330,000 for young Hugill.