Media: Juan Mata may continue his career at Lazio 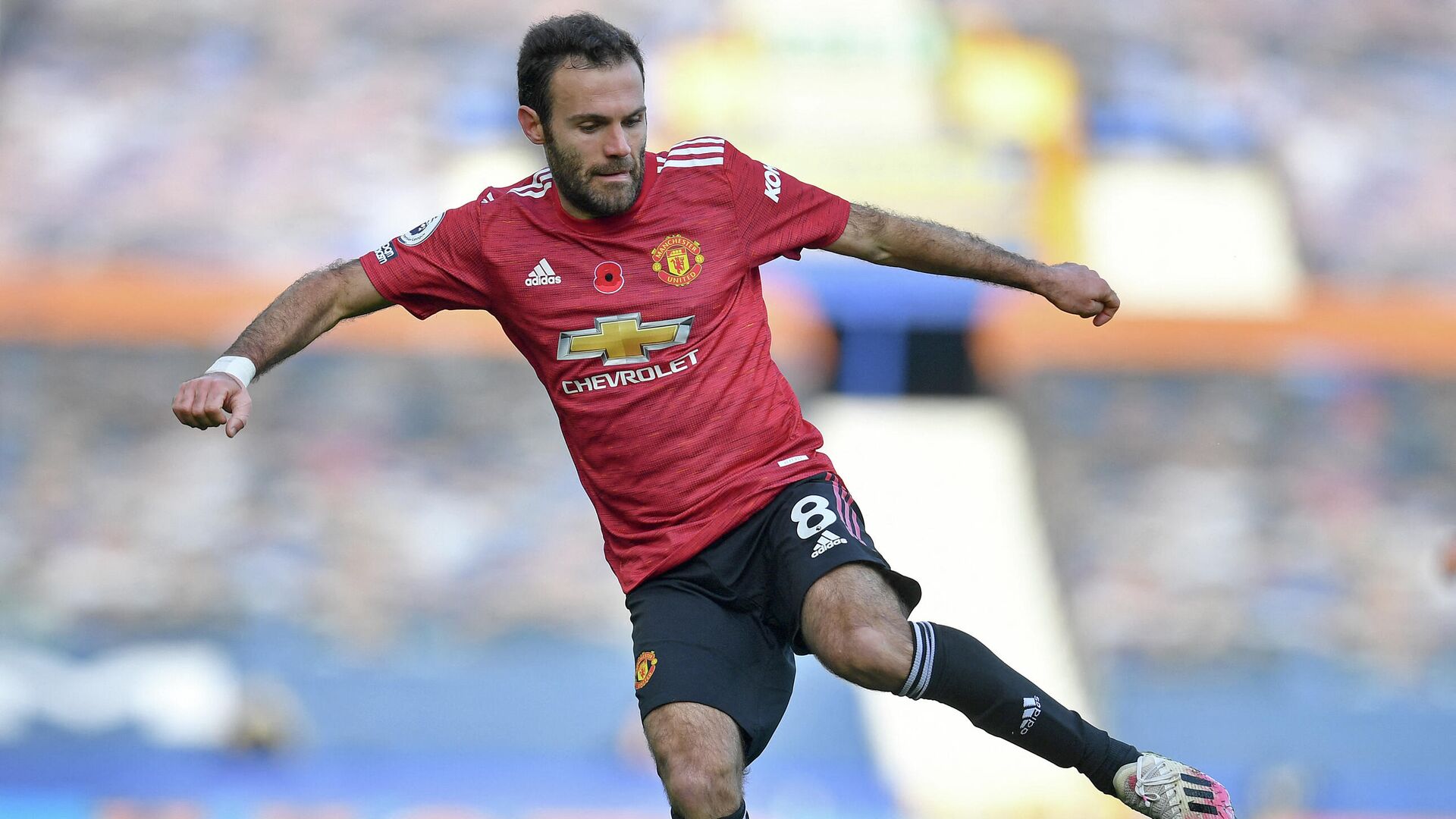 According to the source, “Lazio” offered Mata a contract for a period of two years with the possibility of extension for another season with an annual salary of 4 million euros. It is reported that the Spaniard himself is counting on a salary of 5 million per season.

Mata has been playing for Manchester United since 2014, his contract expires on June 30, but the contract with the Mancunians spells out the option to extend the agreement for another season. This season, the Spaniard has played 14 matches for Manchester United in all tournaments, in which he scored two goals.

4 Superstars who have to win at any cost