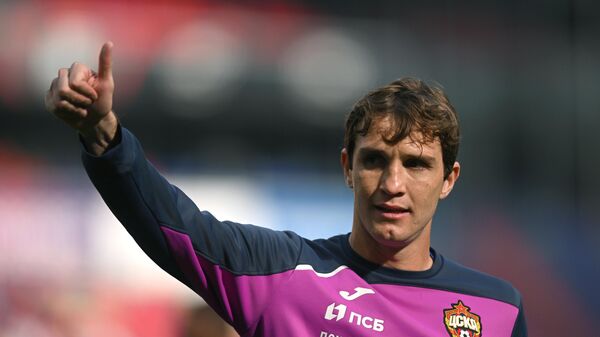 MOSCOW, June 16 – The Brazilian football club “Gremio” is interested in the ex-footballer of the Moscow club CSKA Mario Fernandez, according to the Esportes GZH portal.
According to the source, Gremio are looking for a right-back and Fernandez is being considered as one of the candidates. The club has already started contacts with the footballer’s representatives to determine his further intentions and positions for negotiations.
Fernandez said earlier that he would suspend his playing career at the end of the 2021/22 season.
Fernandez moved to CSKA from the Brazilian Gremio in 2012. In total, the footballer played 328 matches for the Red-Blues, scoring ten goals and giving 46 assists. The defender became a three-time champion of Russia with the army team, and also won the Russian Cup and twice the country’s super cup. Before the European Championship – 2016, the Brazilian became a citizen of Russia and began to play for the Russian team. He has 33 matches and five goals scored for the national team.