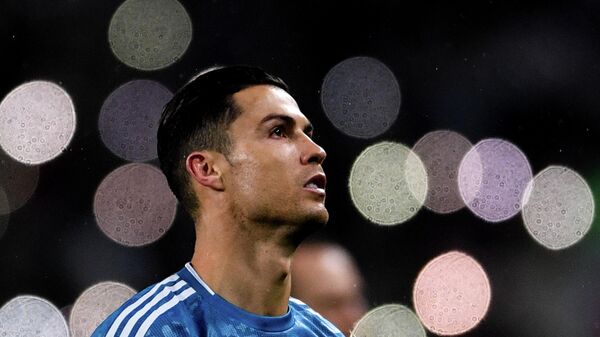 MOSCOW, June 20 – The Bugatti Veyron, owned by Manchester United footballer Cristiano Ronaldo, was involved in an accident on the island of Mallorca in Spain, according to The Sun.
Reportedly, Ronaldo, who is on holiday with his family in Mallorca, was not at the scene at the time of the accident, the car was driven by an employee of Ronaldo. The driver lost control, left a secondary road and crashed into a wall next to a residential building in the municipality of Bunyola in the northwest of the island.
The car received significant damage, but the driver was not injured, he pleaded guilty and signed a report on the accident. At the moment, the case is handled by the Spanish police. It is noted that the cost of a car capable of reaching speeds of more than 400 km / h is 1.7 million pounds (about 2 million euros).
Ronaldo is a five-time Ballon d’Or winner, a five-time Champions League winner, and the 2016 European Champion. He made 39 appearances for Manchester United last season, scoring 24 goals and providing three assists.