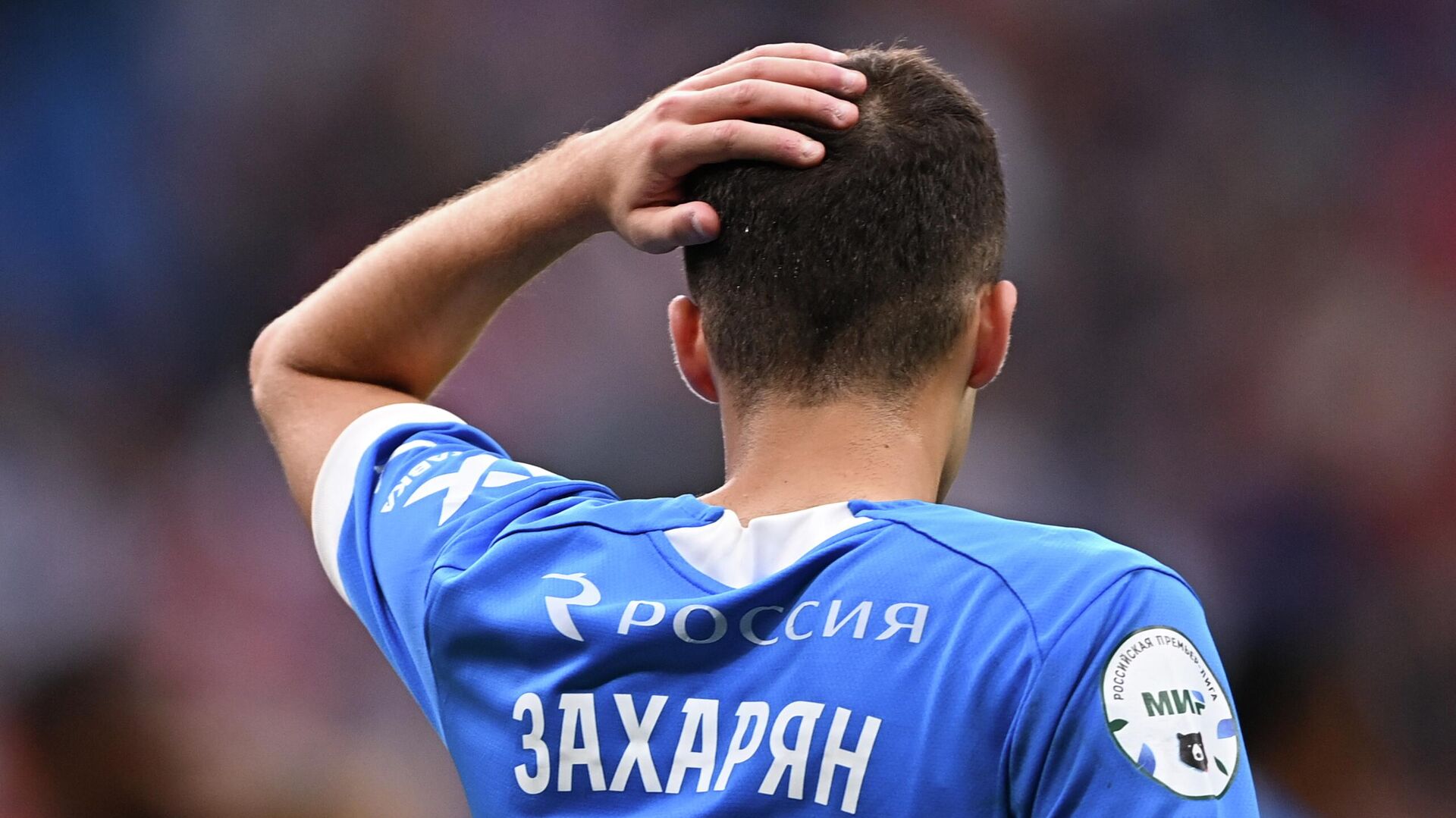 MOSCOW, 11 Sep – English football club Chelsea are still interested in signing Dynamo Moscow midfielder Arsen Zakharyan, informs on Twitter journalist Fabrizio Romano.
On September 1, the press service of Dynamo reported that the club had previously received an offer from Chelsea to buy a 19-year-old footballer. However, due to a number of technical reasons beyond the control of the Moscow club, the transfer of the player to the summer transfer window turned out to be impossible.
According to the source, Chelsea are considering Zakharyan as a potential target in the present and future. The London team will keep an eye on him in the coming months. It is noted that the English club in August did not reach an agreement with Dynamo on the transfer of the midfielder, but the terms of a personal contract with him were agreed.
Zakharyan is a pupil of the “white-blue”. Last season, the midfielder played 34 matches in various competitions and scored nine goals and nine assists. He was recognized as the best young player of the season by the Russian Football Union (RFU). In the current championship of Russia, Zakharyan has eight matches, one goal and two assists.