Home News Media: USA, Canada and France are the initiators of the cancellation of... 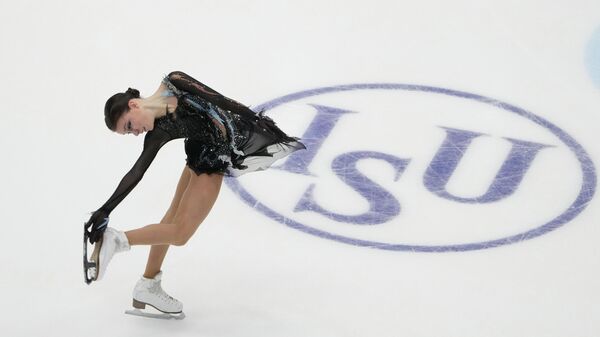 Match TV: USA, Canada and France were among the initiators of the cancellation of the ISU Grand Prix stage in Russia

MOSCOW, 25 April – The United States, Canada and France have demanded that the International Skating Union (ISU) cancel the Russian stage of the Figure Skating Grand Prix series, Match TV reports.
Earlier on Monday, the ISU decided to cancel the Russian stage of the 2022/23 Figure Skating Grand Prix series, extended the suspension of Russian and Belarusian athletes from participation in competitions under the auspices of the organization, and submitted for consideration the possibility of making a decision to exclude members of the organization from Russia and Belarus before participating in the ISU Congress and the elections that will be held within its framework. In addition, the congress will consider the possibility of suspending countries’ membership in the ISU in the event of force majeure. Earlier it became known that these proposals were made by representatives of 21 countries.
According to the channel, these countries include the United States, Canada, France, Italy, Slovakia, the Czech Republic, Spain, Switzerland, Austria, Norway, Finland, Latvia, Lithuania and Estonia.
The Russian stage of the Figure Skating Grand Prix series was scheduled for November 25-27, 2022. ISU invited all countries that want to replace Russia in this stage to contact the sports director of the organization by May 6 to receive the necessary information on applying.
The ISU Congress will be held June 6-10 in Thailand.