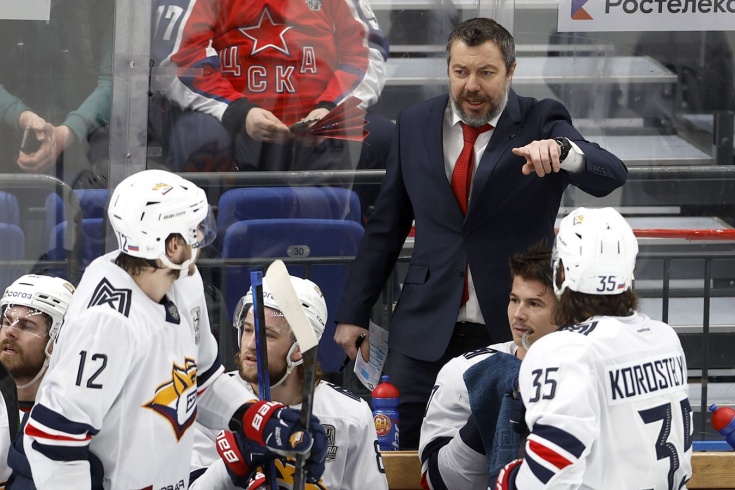 Before winning the KHL playoff final, Magnitogorsk has one victory left, and it plays at home.

On April 26, the fifth match of the Gagarin Cup final between Metallurg and CSKA will take place. The meeting starts at 17:00 Moscow time. Bookmakers in their forecasts cannot identify a favorite. You can bet on the victory of Magnitogorsk in regular time with a coefficient of 2.60, the success of Muscovites is also estimated by experts at 2.60.

Daria Mironova gave a prediction for the 5th match between Metallurg and CSKA.

Bookmaker odds for the 5th match of the KHL playoffs Metallurg vs. CSKA on April 26, 2022

Forecast and analysis of the 5th match of the Gagarin Cup “Metallurg” Magnitogorsk – CSKA Moscow (26.04.2022)

The Continental Hockey League season is heading towards a climax. The fifth match of the Gagarin Cup final is scheduled for April 26. The meeting will take place on the ice of Arena Metallurg. In case of victory, Magnitogorsk will become the owners of the trophy, at the moment the score in the series is 3-1 in their favor. Will Muscovites be able to make a comeback? 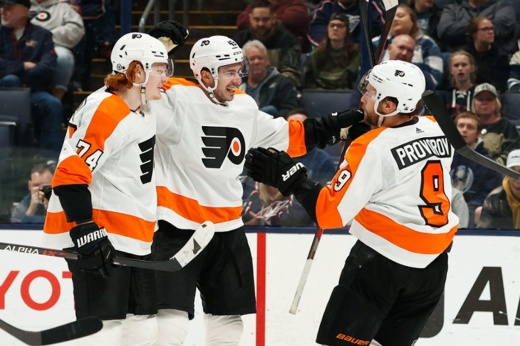 Chicago – Philadelphia. Evgeni Malkin got his, Ivan Provorov is coming for Kane!

In the first match, Metallurg performed very conservatively. It played into the hands of Muscovites. Sergei Andronov and Nikita Nesterov took advantage of the flaws of a pair of defenders of the enemy Zemchenok-Yakovlev and set a convenient score of 2:0 on the scoreboard. Magnitogorsk managed to win back one puck in the majority, but it was not enough for more. The final score is 3:1.

After the failure, Magnitogorsk rebuilt and played in a completely different style. In the second and third matches, its players made a real test for the strong defense of CSKA. Despite the efforts of Ivan Fedotov, the Muscovites conceded ten goals, and therefore approached the fourth game in a terrible mood, with signs of emotional burnout.

Partly because of this, the fourth match was also in favor of Magnitogorsk – 1:0. As in the previous two confrontations, they actively used their main trump card – high-speed counterattacking hockey. Although the goal was scored by defender Artyom Zemchenok after a protracted attack. As practice shows, the wards of Ilya Vorobyov also know how to use a long siege in a foreign zone. 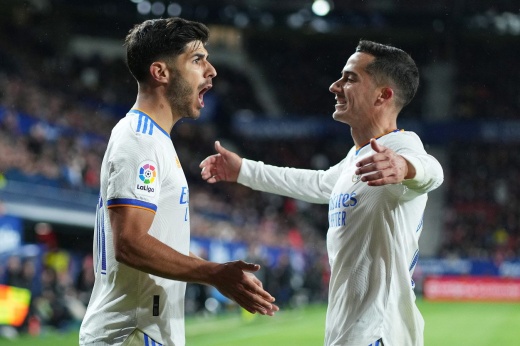 After the meeting, Honored Coach of Russia Vladimir Plyushchev shared his opinion on the final matches of the Gagarin Cup. The specialist suggested that Magnitogorsk caught the courage and was not going to release the series. Plushev also spoke with incomprehension about hockey, which is demonstrated by the army team. In his opinion, this level does not correspond to many parameters of the final game.

Sushinsky: Ovechkin will swallow and not notice this injury.

There are indeed a couple of questions for CSKA, because the team from Magnitogorsk has one important negative feature. Owning the initiative, often allows the opponent too much in his zone. Therefore, its goalkeeper, Vasily Koshechkin, deserves special praise. The goalkeeper kept a clean sheet in the last two matches with the Muscovites, although the opponent was not inactive.

During this period of time, CSKA players made 64 shots on target at Koshechkin’s goal, but not one of them disturbed the goal net. The delight of the goalkeeper’s agent, the notorious Sergei Peremuzov, who declared his client’s high psychological calmness and experience, is quite understandable. Obviously, the defenders of Magnitogorsk feel more confident due to the reliability behind their backs.

In this situation, much more believe in the success of Metallurg. The game and behavior of the Muscovites shows that they are depressed. An example of this is the obscene behavior of Ivan Fedorov in the second match of the series. After six missed goals, the goalkeeper could not restrain his emotions and showed insulting gestures to the opponent’s players. 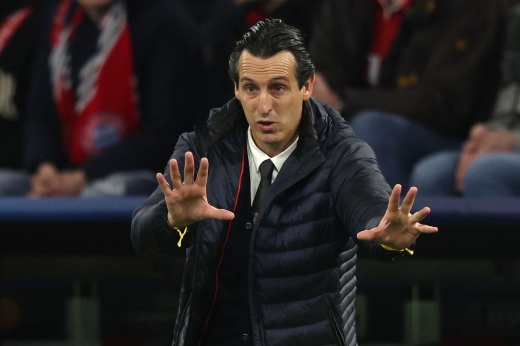 We think that in the upcoming match, the wards of Ilya Vorobyov can complete the series by defeating the Muscovites in regular time. During the current part-time regular season, they demonstrated an excellent level of hockey and, as a result, deservedly topped the Eastern Conference table. It seems that the time has come to raise the Gagarin Cup over your head.

Metallurg managed to turn the series in their favor and catch the courage. The meeting will take place on his ice, with the support of the fans, so the emotional background will certainly be on top. But CSKA is in moral decline, as evidenced by the team’s game and the behavior of Ivan Fedotov. Muscovites did not get the hang of resisting the counterattacking style of Magnitogorsk, and there are problems with physics. Therefore, we believe in the victory of the hosts in regular time.

Bid: Metallurg’s victory in regular time at odds of 2.60.

Teemu Selanne: We don’t mess with the Russians anymore.

Krikunov suggested the reason for the weak game of CSKA in the KHL final.