Home News Methods and exercises for pulling up on the horizontal bar, how to...

How to learn to pull up a lot? The coach answers 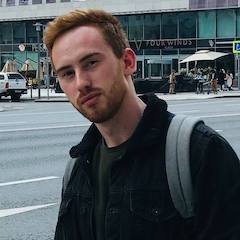 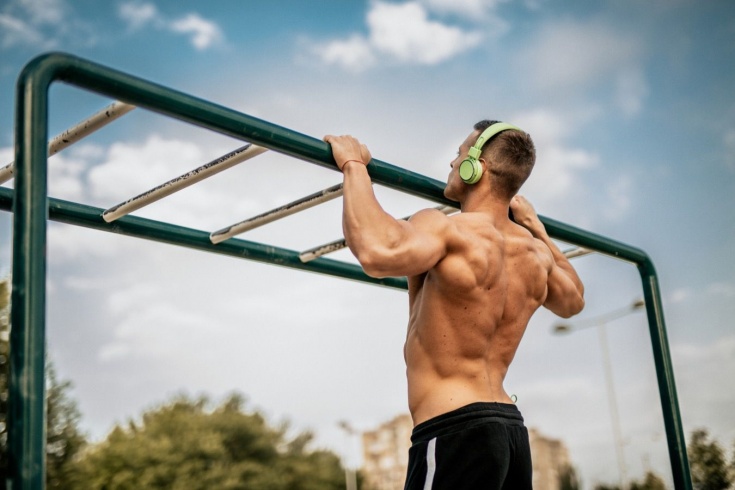 Sometimes progress in this exercise stops. There are several reasons.

Why can’t you pull up a lot? How to improve the result in the number of pull-ups?

A muscular back means good health, beautiful posture and confidence. Pulling up is considered one of the coolest and most effective exercises that helps to develop the body. Everyone has a period when the number of pull-ups stops growing, which means that the growth of strength and muscles of the upper body stops.

Why progress in pull-ups can stop? 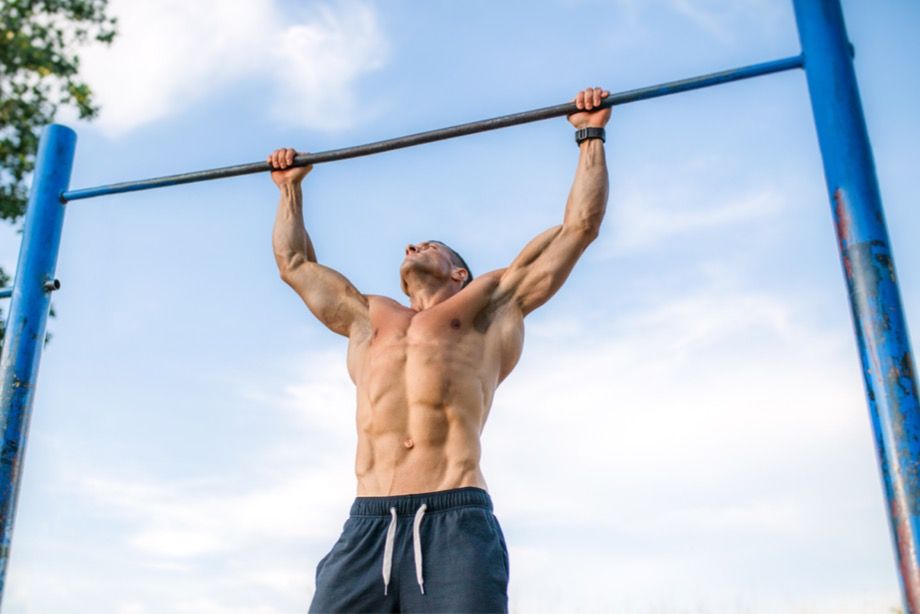 How to do classic pull-ups?

Chips that will increase the number of pull-ups

The principle of “work-rest”. The point is to break up a large number of repetitions into several sessions with a short rest. For example, you are pulling up seven times, but you want 15. Divide 15 repetitions into five sets of three times. After completing the first set, jump off the bar for a 45-second rest. Then do the second approach. On your next workout, reduce your rest between sessions by five seconds. Do this until the break between sets reaches 10-15 seconds.

Use an expander. Include expanders of different strengths of resistance in your workout. Start pulling up with an elastic band that pushes you up easily, after a week use a thinner expander. 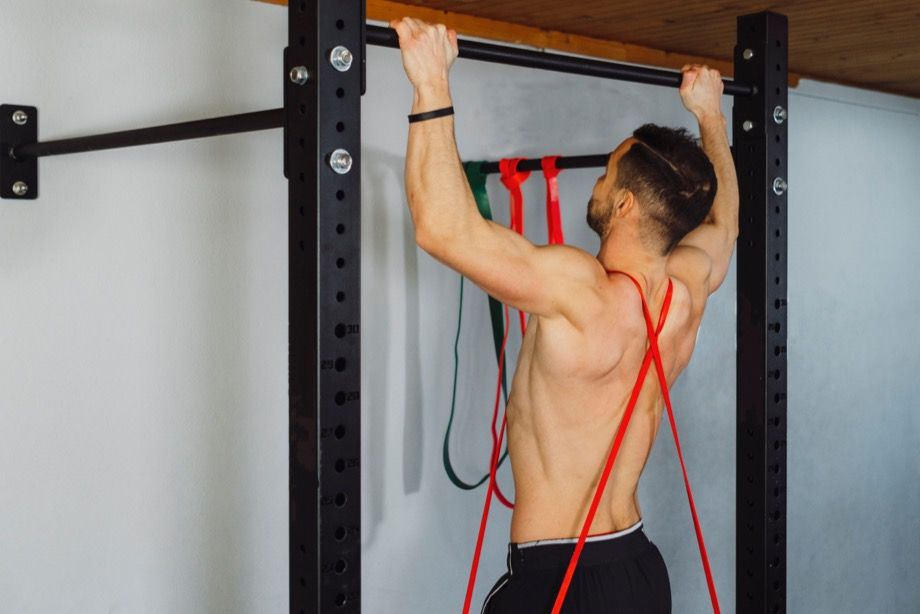 Kettlebell pull-ups. Incorporate additional weights into your workout to build strength. Grab a small kettlebell that you can do 4-6 reps with. After two weeks, do the same number of repetitions, and slightly increase the weight of the projectile.

Use other exercises. In order to progress in the number of pull-ups, train your back with different exercises. Work with dumbbells, barbells and machines. 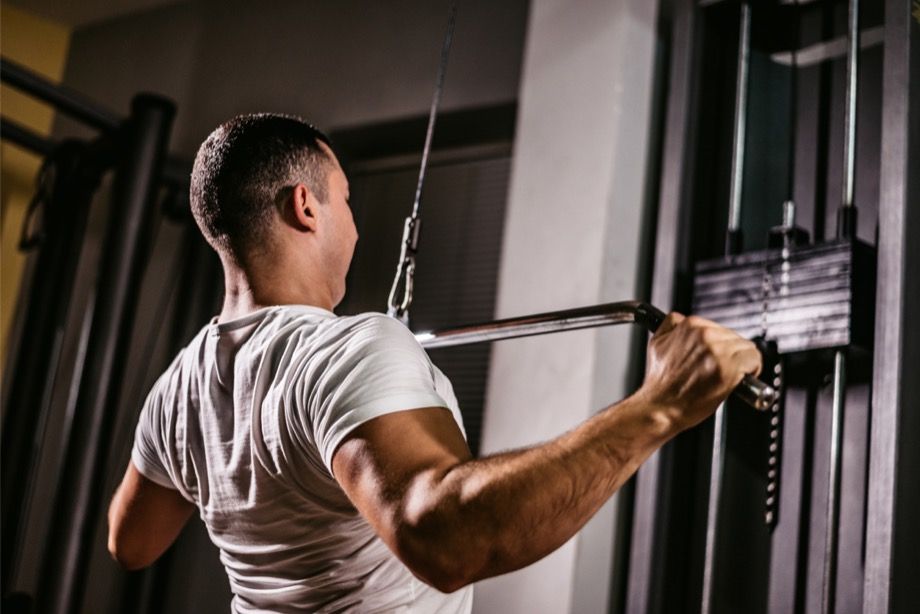 Exercises to help you pull up more

We do four sets of 15 times. Rest between sets is two minutes.

Rod pull to the belt

We do four sets of 15 times. Rest between sets is two minutes.

Use several types of workouts and increase rest between them. Add hand strength and grip exercises. A variety of activities will give pleasure and will not make you bored.