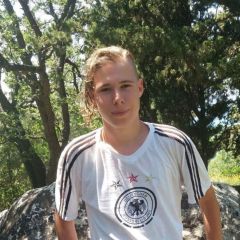 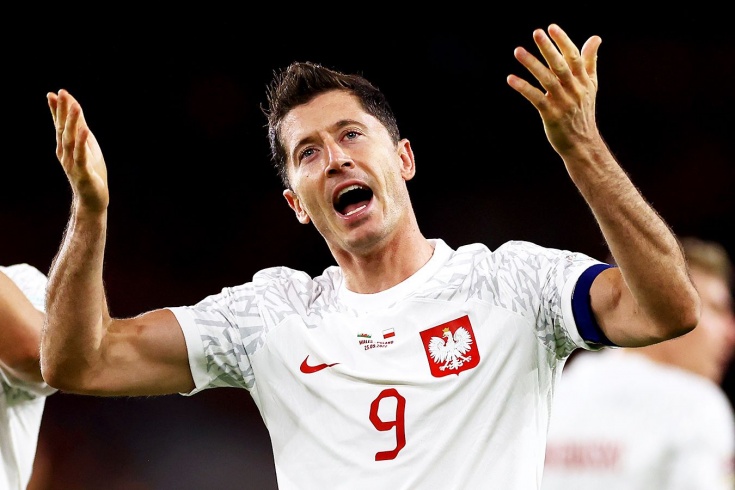 If the Poles had not asked for the disqualification of the Russian team, then perhaps the Mexicans would have been Karpin’s rivals.

On November 22, the match of the 1st round of the group stage of the 2022 World Cup Mexico – Poland will take place. The game starts at 19:00 Moscow time. Bookmakers in their forecasts give a slight preference to the Mexicans: you can bet on the victory of Mexico in bookmakers with a coefficient of 2.79. The success of the Poles is estimated by experts at 2.93. Bets on a draw are accepted for 3.10.

The best predictions for the 2022 World Cup.

Bookmakers are sure that the match between Mexico and Poland will not be productive: the total over 2.5 goals goes for 2.60, and the total under 2.5 goals goes for 1.57. If the Mexicans score, the odds will be 1.44. The goal of nominal guests is available at bookmakers with odds of 1.43. You can bet on “both teams to score” for 2.05.

The long-awaited World Cup in Qatar is gaining momentum step by step. Four meetings of the 1st round of the group stage are scheduled for November 22. In one of them at the Stadium 974 in Doha, Mexico and Poland will measure their strength. The starting whistle will sound at 19:00 Moscow time. 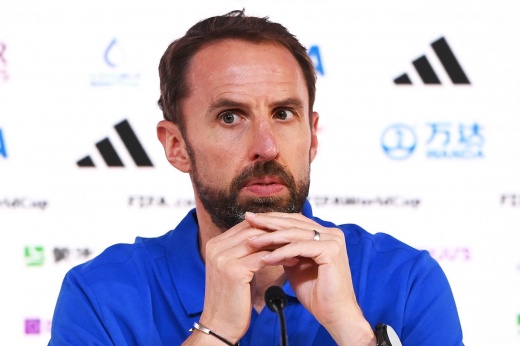 The Mexican national team performed quite well in the qualification for the 2022 World Cup. She won eight out of 14 rounds. On the other hand, the opponents were simple – Jamaica, Honduras and El Salvador. The wards of Gerardo Martino failed to beat the strong teams – the USA and Canada.

Klinsman named the two main favorites for the World Cup.

It is worth noting that in places the Mexicans looked better than the Americans and Canadians. In all matches, they had more possession of the ball and created many dangerous moments. The implementation team failed. Only two goals were scored in four matches. Jesus Corona was directly involved in one of them.

Unfortunately, the Mexican national team star will miss the World Cup in Qatar due to a terrible injury. The injury was sustained during a Sevilla training session, after which Corona was sent for a medical examination. He fractured his left tibia and tore ankle ligaments. We wish him a speedy recovery. 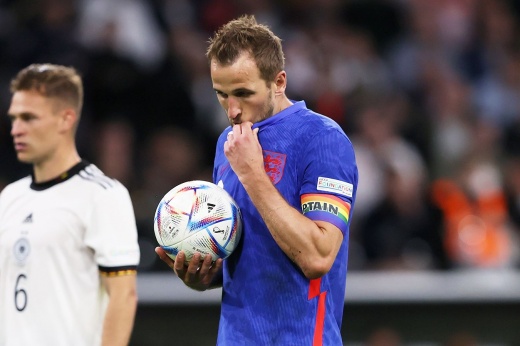 The England team is not ready for the 2022 World Cup. Problems start from the first game

Of course, Mexico has other top players as well, including the talented Napoli striker Irvin Lozano. However, its leader and part-time captain – Andres Guardado – is already 36 years old. Most likely, the World Cup in Qatar will be the last for him and 37-year-old goalkeeper Guillermo Ochoa. The notorious goalkeeper performed poorly in the 2022 World Cup qualification. Looks like age is starting to take its toll.

Malafeev made a prediction for the winner of the 2022 World Cup.

The Polish national team got a ticket to the final round of the 2022 World Cup not without luck, but first things first. For 10 rounds of the group stage of qualification, she suffered defeats in matches with England (1:2) and Hungary (1:2). The white-reds also played a draw with the British (1:1) and the Hungarians (3:3). All other matches were won.

Then luck smiled at the Poles. They immediately got to the final of the joints, as the Russian team was suspended from participation. However, it was the Poles who initiated this. The chances of the Russians to beat them were not bad. In the decisive match, Cheslav Mikhnevich’s wards defeated Sweden (2:0). If not for the disqualification, Mexico could have become Karpin’s rival.

After qualifying for the 2022 World Cup, the Poles played in the League of Nations. In six rounds, they suffered three defeats – in matches with the Netherlands (0:2) and Belgium (1:6 and 0:1). Also tied with the Dutch. Victories were won in matches with Wales (2:1 and 1:0). Not to say that the results are good, but as a result, the white-reds retained their place in the group and received additional game practice. 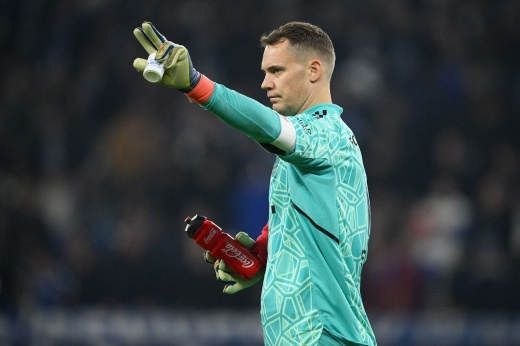 The Poles also beat the Chilean national team (1:0) in a recent friendly match. You can bet on their victory in the upcoming match with a coefficient of 2.93. After the qualifying tournament for the 2022 World Cup, the Mexicans played nine friendly matches in which they won three victories – in matches with Nigeria (2:1), Peru (1:0) and Iraq (4:0). They played in a draw with Guatemala (0:0) and Ecuador (also 0:0).

Gareth Bale reveals what it means to him for Wales to qualify for the 2022 World Cup.

In all other cases, the Mexicans lost, although the level of rivals was not always high. Of course, friendly matches are not the best indicator of a team’s readiness, because coaches often experiment and give game practice to young players. However, in a good half of the previously mentioned matches, the Mexicans were, in fact, the main team.

Interesting fact: Robert Lewandowski never scored at the World Cup, but many have forgotten about it. This World Cup, most likely, will be the last in his career for the Pole, as he himself spoke about. According to the Barcelona striker, his dream is to score a goal in the World Cup, and he will do everything for this. You can start right from Mexico.

The elimination of Jesus Corona due to injury is a very serious blow to the Mexican national team. If with him the “tricolors” could not beat Canada and the United States, then it is unlikely that without him they will be able to cling to points in the match with Poland. The white-reds have good results at a distance, and Lewandowski and Zeliński are also in excellent shape. And in general, the composition of the Poles will be stronger. Most of their players play for strong European clubs.

Express with a coefficient of 8.45.

Prediction for the match England – Iran with a coefficient of 2.85.

Forecast for the match USA – Wales with a coefficient of 3.70.