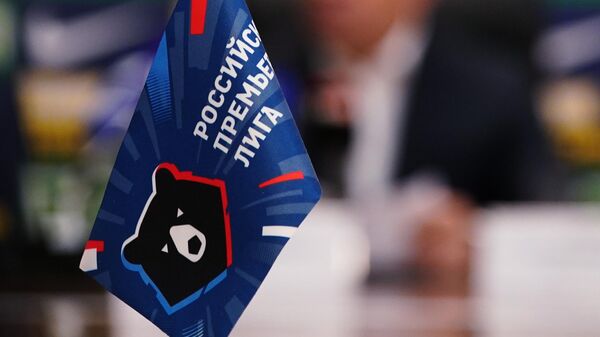 MOSCOW, June 20 – Football clubs opposed the expansion of the Russian Premier League (RPL) from the 2023/24 season to 18 teams, the official website of the RPL reports.
On Monday, a general meeting of RPL clubs was held in absentia. The proposal of Ural Yekaterinburg to increase the number of league participants in the 2023/24 season from 16 to 18 was put to a vote. Most of the clubs were against it.
At the end of May, the executive committee of the Russian Football Union (RFU) decided to keep the current RPL format. 16 teams will take part in the next Russian championship.