4 feature films about skateboarding for fans of street extreme sports 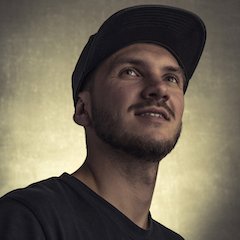 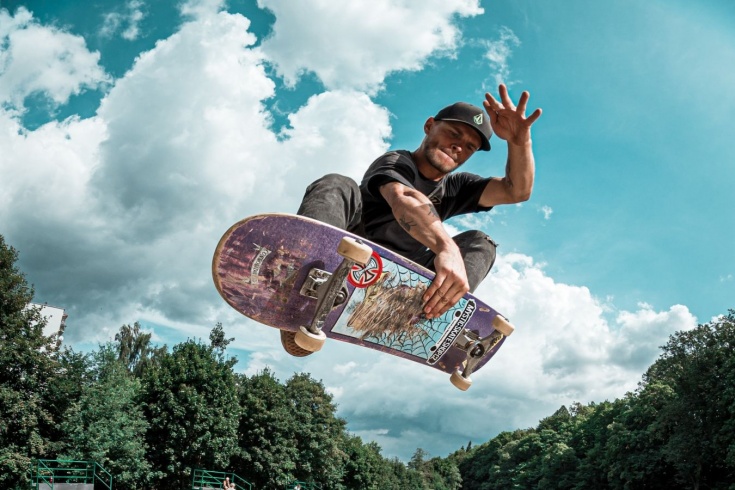 After viewing, there may be an acute desire to stand on the board.

Skateboarding, like other cultural phenomena, could not avoid getting acquainted with the film industry (it is worth mentioning right away that the results of this acquaintance were not always successful). Skateboarding has been used by many directors in films. Often she was more of an unusual addition to the picture than a full-fledged hero, but sometimes it turned out very even.

Despite this, cinema has definitely made its contribution to the popularization of skateboarding around the world. 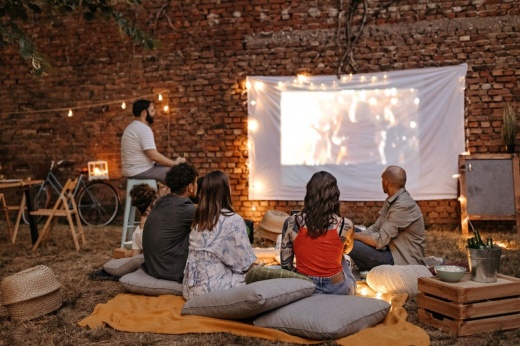 10 movies you should definitely watch before you turn 30

“On a skateboard from death”

We decided to start our story with the work of French craftsmen. In the story, two guys become witnesses of a crime. And the film would not have happened if the bandits had not noticed them. 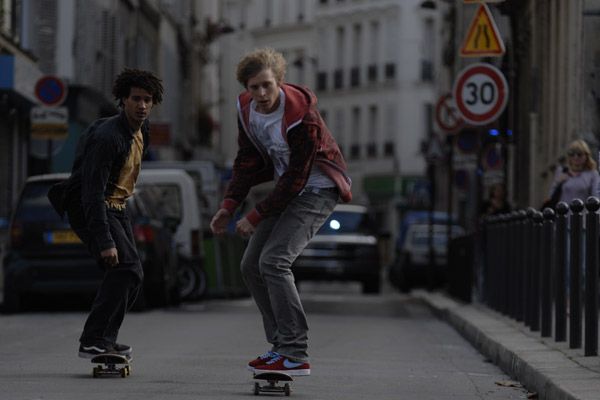 Photo: Frame from the film “On a skateboard from death”

The guys are trying to get away from criminals on skateboards, and not only from them.

Location: Long Island. The younger generation has sunk headlong into skateboarding. This time, the main character is 17-year-old Camilla, who is forbidden to ride the board by her mother because of the threat that she might get injured. 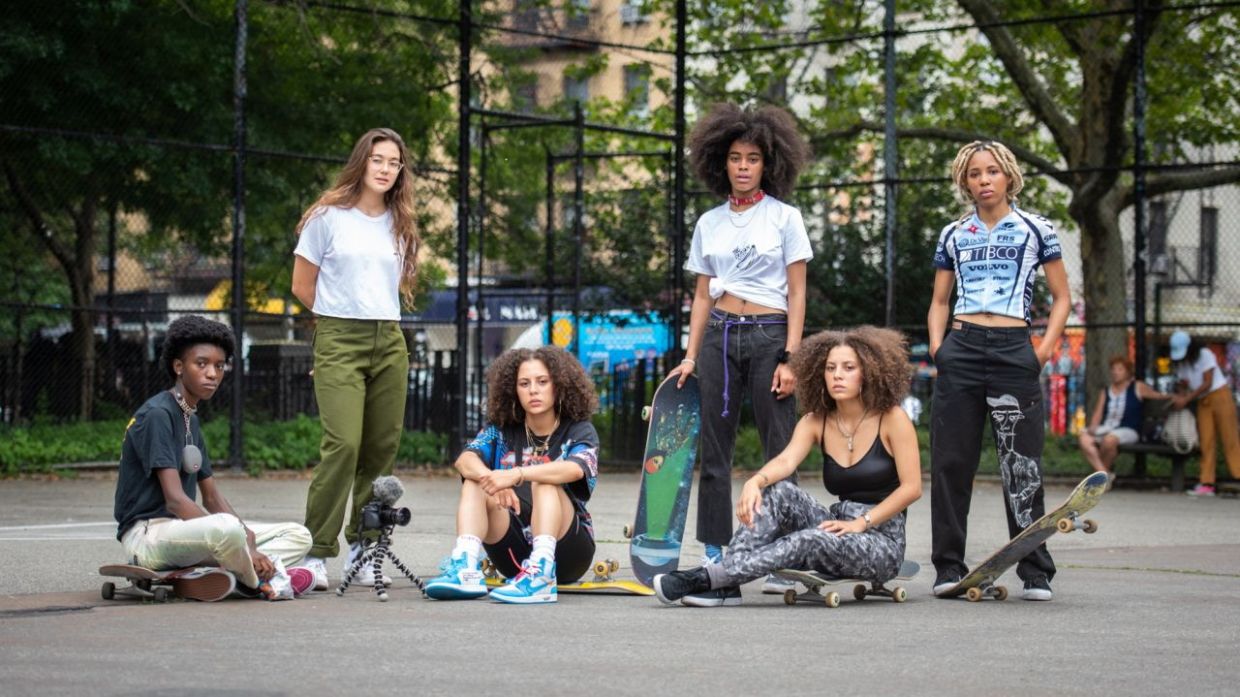 The girl quickly joins the company of the girl group Skate Kitchen. Despite everything, Camille does not think about quitting skating.

The Americans were responsible for the production of this movie. The idea of ​​the film is that four guys wanted to go after the skateboarding star in the hope that he would notice them and help with sponsorship. 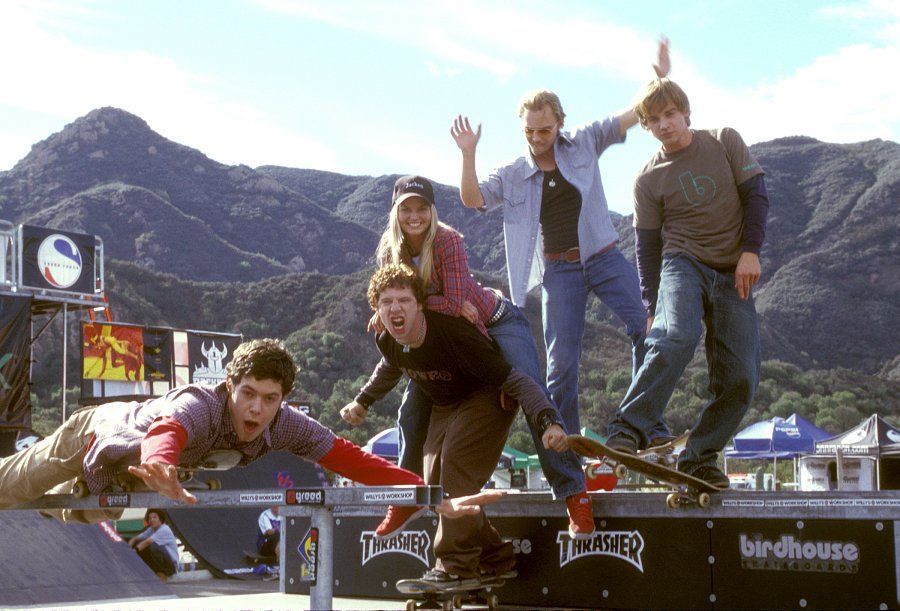 Photo: Frame from the movie “Skateboarders”

They even called themselves “super-duper skaters”, believing that this would somehow help them. The film is endowed with humor and the spirit of young skateboarding. You can watch in the evening.

With 99% certainty, we can say that this is the most authentic feature film about skateboarding. If there is a desire, then naturally we are ready to argue. 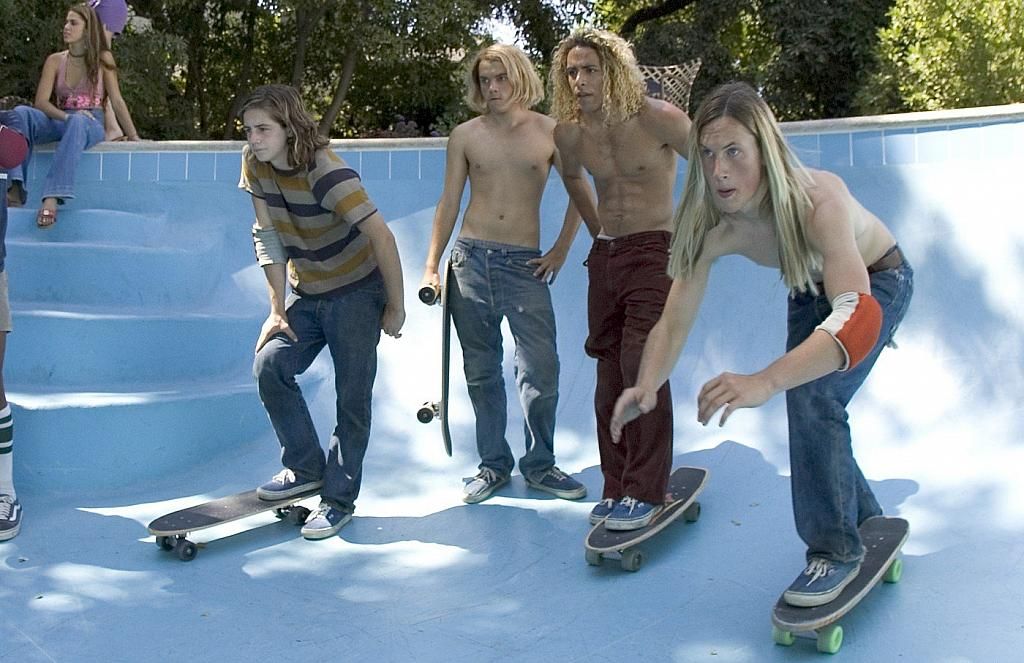 Photo: Frame from the film “Kings of Dogtown”

The story of the film tells how, in the 1970s, young surfers from the suburbs of Santa Monica fell in love with skating. One day they realized that it was possible to sneak into abandoned and not only areas with empty pools and ride there.

Subsequently, this style of skating became a symbol of a whole generation. The tape is imbued with the real spirit of skateboarding and retells the story of Stacey Peralta, Jay Adams and Tony Alva – the legends of skateboarding.

For fans of the dark knight, this film may also be of interest, since one of the main roles was played by Heath Ledger, better known as the coolest Joker.

Our verdict: a must see.

If you want to learn even more about extreme sports, subscribe to my telegram channel. There I talk not only about the usual side of extreme sports, but also try to reveal its behind the scenes.