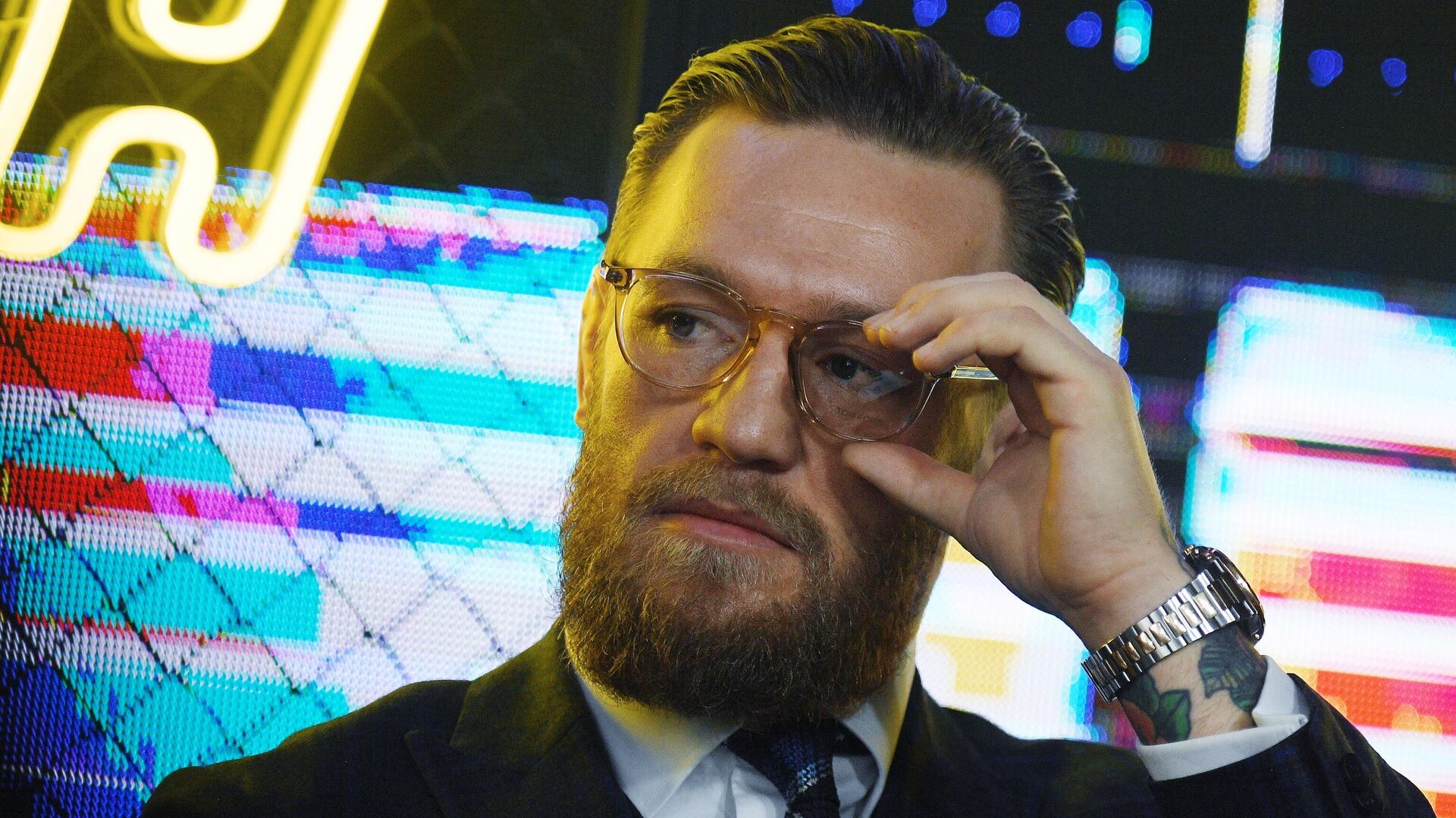 MOSCOW, 7 Sep — /strong>. American UFC fighter Nate Diaz, on the eve of the fight against Khamzat Chimaev, speculated about a potential third confrontation against former league champion in two weight categories Conor McGregor.
The fighters shared the octagon twice in 2016. In the first fight, Diaz caught the Irishman with a choke in the second round and won an early victory, while in the rematch, McGregor won by majority decision.

“Now is not the time for this fight. We will think later … It will definitely happen one day in the future – we are not going anywhere,” Diaz said on the InsideFighting YouTube channel.