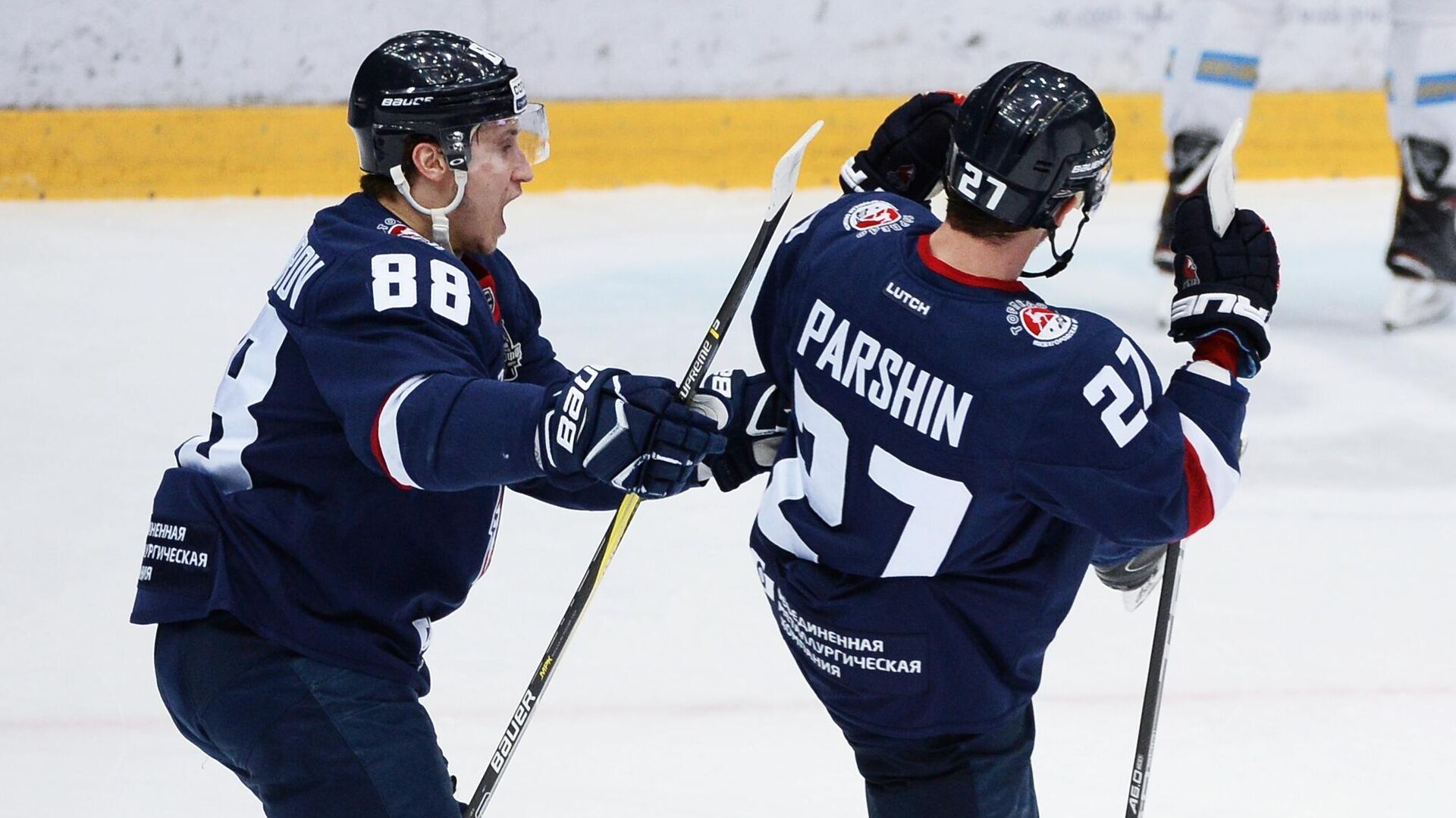 MOSCOW, 24 Sep – Nizhnekamsk “Neftekhimik” terminated the contract with forward Denis Parshin, the press service of the Kontinental Hockey League (KHL) reports.
The agreement with the 36-year-old player was concluded in May for one year. Last season, Parshin played for Kosice in the Slovak Championship.
In eight games of the current season, Parshin scored one assist with a utility indicator of “-5”.
Earlier in the KHL, Parshin defended the colors of Dynamo (Riga), Metallurg (Magnitogorsk), Torpedo (Nizhny Novgorod), Salavat Yulaev (Ufa), Avangard (Omsk) and CSKA. In total, he has 405 points (182 goals + 223 assists) in 707 KHL games.
It is also reported that the Nizhnekamsk team decided to terminate the contract with striker Eduard Gimatov.