On September 25, the match of the 6th round of the League of Nations, the Netherlands – Belgium will take place. The start is at 21:45 Moscow time. Experts have already given a forecast, they consider the hosts to be the favorites: you can bet on the victory of the Dutch in bookmakers with a coefficient of 2.22. The success of the Belgians is estimated at 3.04. A draw is given a coefficient of 3.6.

Predictions for all matches of the League of Nations.

Odds of bookmakers for the match of the 6th round of the League of Nations Netherlands – Belgium on September 25, 2022

Analysis and prediction for the match of the 6th round of the League of Nations Netherlands – Belgium (25.09.2022)

This match is a real European classic, but in recent years the teams of the Netherlands and Belgium have rarely met each other, and even more so in official games. Their summer battle in the League of Nations was the first non-friendly in 24 years and it ended unexpectedly. 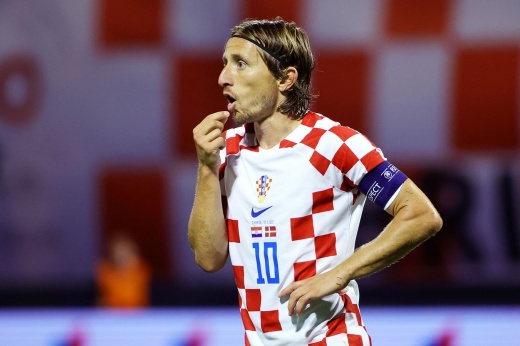 Austria – Croatia. Luka Modric will answer 0:3 and get a ticket

The fact is that in recent years the Belgian team has been quoted much higher than its neighbors. The Belgians successfully played in major international tournaments, while the Dutch might not even qualify there. Nevertheless, the oranges confidently dealt with the team of Roberto Martinez, scoring four goals on its field and conceding only one in response.

Now the Red Devils, in order to claim the first line, need to take revenge with the same goal difference. This is already a task with an asterisk, and given the absence of Romelu Lukaku, the level of difficulty rises to almost impossible.

Three days ago, the Netherlands confidently dealt with a strong Poland on its field. The Orange defense held off Robert Lewandowski, while Gakpo and Bergwijn’s goals supported the statistic that the team hasn’t scored less than two goals in this Nations League season yet. The Belgians quickly scored the same two goals against the Wales team, but in the second half they sat down and allowed the opponent to win back one goal. 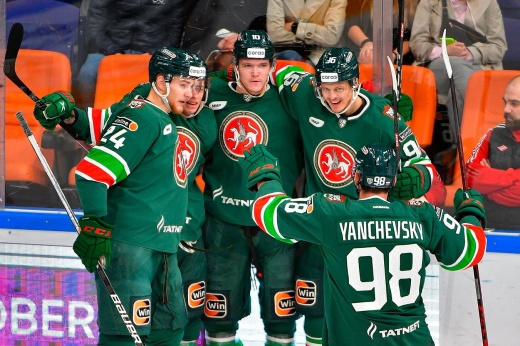 The Red Devils have had too few great matches to praise lately. In the summer, the national team defeated Poland, a year ago they sent three unanswered goals into the Czechs’ gates. That’s all! Too little for a team that is considered top. In the quarterfinals of the last Euro, the Belgians lost to the Italians. In the semi-finals of the League of Nations, they lost to the French, and then again to the Italians in the match for third place.

Bulykin: the Russian team should perform at the international level.

The Belgian national team continues to change generations. Many former leaders and base players have aged a lot and do not reach the required level. As it turned out, there are not so many young talents, they are not available in all positions. In attack, only Lua Openda deserves attention, in midfield Charles De Quetelare and Amadou Onana, and in defense Arthur Teate and Zeno Debast. For the same Netherlands, the situation with personnel is now more interesting.

We would not be in a hurry to completely write off the Belgians. The national team has a strong backbone, albeit with holes in the defense, which can create problems for any opponent. Another thing is that it is not so good to play from a position of strength. Therefore, the team lost to the Dutch in the first round.

In the head-to-head match of the first round, the Belgians were too keen on attacking, but without Lukaku, who was injured at the beginning of the match, they could not score. In response, the Netherlands caught them on counterattacks and punished them for their mistakes.

Everything goes to the fact that the only obstacle to another victory for the oranges may be injuries or a serious rotation. Frenkie de Jong and Memphis Depay will not take part in the game – they were injured. True, the Netherlands has worthy contenders for all positions, who will do everything to prove themselves before the World Cup. Therefore, we bet on the victory of the hosts for 2.22.

Prediction and bet on the match of the 6th round of the League of Nations Netherlands – Belgium on September 25, 2022

We doubt that the Netherlands will do their best to protect the score that suits them, and this is any, except for a defeat of three balls or more. Guests need to take risks and open up or just play in their own style and put up with the second line. In the first case, the owners will have a slightly greater chance of success, and in the second there will also be a lot of them. In terms of the level of the game, the Dutch now look very powerful and can repeat the success of the 1st round, albeit on a smaller scale.

Bid: victory of the Netherlands team in 2.22.

The best expresses for today.

Prutsev: refused Spartak and CSKA for the sake of moving to Europe.

Forecast for the match Slovakia – Belarus with a coefficient of 3.10.

Haaland: I’ve been a Manchester City fan all my life.