On June 22, the match of the 1/16 finals of the Belarus Cup “Ostrovets” – “Shakhtar” Soligorsk will take place. The game starts at 19:00 Moscow time. In their forecasts, bookmakers give preference to guests: you can bet on the victory of Shakhtar in regular time at bookmakers with odds of 1.13. The success of “Ostrovets” is estimated by analysts at 20.00. You can bet on a draw at the end of 90 minutes for 7.50.

FIFA allowed legionnaires to suspend contracts with RPL clubs until 2023.

Bookmaker odds for the Belarus Cup match Ostrovets vs Shakhtar Soligorsk on June 22, 2022

On the longest days of the year, the Belarus Cup of the 2022/2023 season enters the 1/16 final stage. According to tradition, at this stage teams of the Major League enter the fight. Eminent participants of the championship of Belarus get teams from the lower divisions of Belarusian football as rivals. At the same time, all games are played on the fields of teams inferior in status. 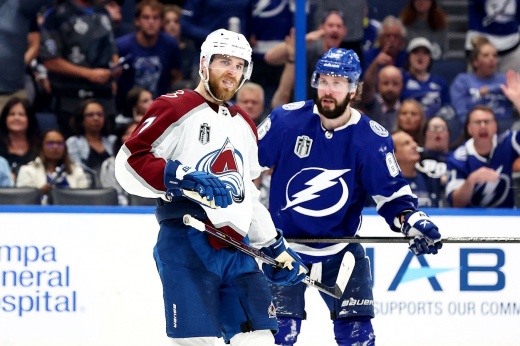 That is why such cup matches often become a football feast for clubs from small towns, which get to this stage after one or more qualifying rounds. This time, Ostrovets was lucky with the draw, where the champion of Belarus, Shakhtar Soligorsk, will arrive.

After spending one year in the amateur championship of the Grodno region, Ostrovets entered the Belarusian championship in the Second League. On the second attempt, he won gold medals and deserved a promotion in the class. After nine rounds in the current season of the First League, the club is in third place with 17 points and seriously claims to be promoted to the Premier League. The fact is that in this tournament the farm club of the Soligorsk team, Shakhtar from Petrikov, is in the lead, which does not have the right to a promotion. 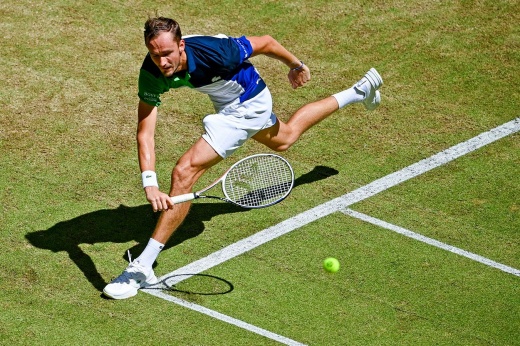 Daniil Medvedev in Mallorca – will the first racket of the world have a grass title?

The composition of the Ostrovets team can hardly be called amateur. The club has stable funding and serious sporting goals. The roster includes several players with experience playing in the Premier League. Among such players, right-back Pavel Aliseiko and attacking midfielder Dmitry Lebedev stand out, each of whom has more than 10 seasons of playing experience in the top Belarusian division for different clubs. Seriously.

Separately, it is worth noting the best scorer of Ostrovets – 34-year-old Aleksey Khodnevich, who is a legend of the Belarusian minor. Chodnevich is the top scorer in the history of the Second League, in which he scored over 200 goals. Last season, playing for Ostrovets, the productive striker set an absolute performance record. He sent 59 goals to the opponents’ gates for the season. True, this year Hodnevich scored only five times and gave three assists in nine games.

The match with Shakhtar will be only the second game in the history of Ostrovets with a Major League team. For the first time, the young team managed to try their hand against the background of a representative of the top division in 2020, when Ostrovets lost to Minsk 0:3 at home. 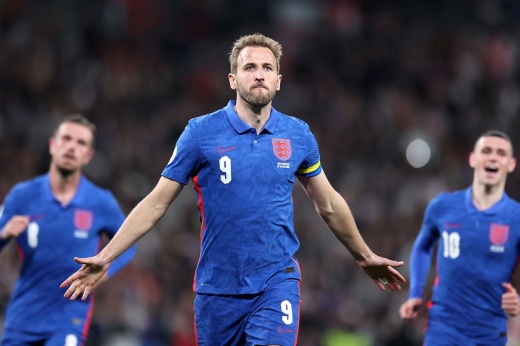 In March 2022, in preparation for the season, Ostrovets held a number of friendly sparring, among which were meetings with the teams of the Belarusian championship. All the same “Minsk” beat “Ostrovets” with a score of 6:1. But the brisk Isloch did not succeed – the green-whites won with a score of 3:2.

As for Shakhtar, in the 21st century, the team from Soligorsk has never stumbled in matches against representatives of the lower divisions. Moreover, in 20 matches played in the 1/16 finals, she conceded only five goals. The most problems for Shakhtar were delivered by Zhlobin back in 2006, when it ended in a penalty shootout. The rest of the opponents, who scored goals, lost these matches with a total score of 4:27.

Sobolev: how can you not want to play for the Russian Super Cup?

Over the past 10 years, less than three goals flew into the gates of rival Shakhtar at the 1/16 final stage only twice. At the same time, from 2015 to 2021, the Soligorsk club scored an average of 5.62 goals per match at this stage of the tournament. Although, if we exclude from the statistics the two-match confrontation with Slonim, which in 2015 scored 18 goals in 180 minutes, then the performance will be 4.5 goals per match. Strictly speaking, it didn’t get any better for the hosts. 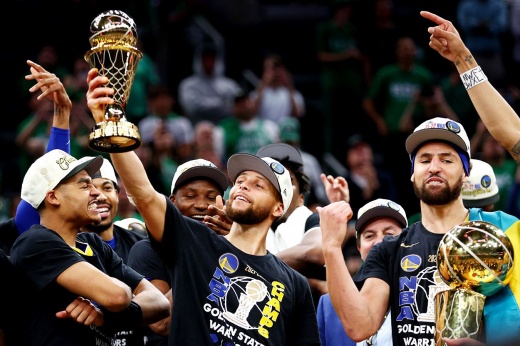 It is important to note that the leaders of the First League of different years could not oppose anything to Shakhtar. Luch Minsk lost 1:5 in 2017, Smolevichi lost 0:2 in 2019, and Gomel in 2020 became another team that could not avoid defeat. That game ended with a devastating 1:4.

One of the important factors of Shakhtar’s stability in the cup field is the team’s traditionally extensive roster, in which there is increased competition in almost every position. Therefore, the rotation of the line-up for the match with a team inferior in class was not a headache for any of the coaches from Soligorsk.

This year, too, there are several positions in the Shakhtar roster where there is a clear overkill of players. There are three goalkeepers of equal strength, four high-level central defenders, three left-backs, two right-backs in the clip, both of whom are called up to the Belarus national team. The competition for the place of the central striker is carried out by five players at once. Two of them were previously recognized as the best football players in Belarus.

In the Premier League this season, Shakhtar is experiencing some problems. This is due to the coaching leapfrog, which began last summer and continues to this day. Over the past 12 months, the Soligorsk team has been led by five different specialists, the last of which is Russian Sergey Tashuev, who replaced Ivan Bionchik already during the season. Tashuev continues to search for ideal combinations to stabilize the team’s results. 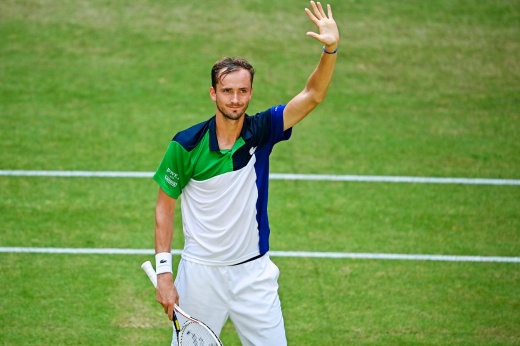 So the next match in a tight schedule will be another test of tactical ideas and interchangeability of players. Desires to demonstrate their skills among the players stuck on the bench of a high level by Belarusian standards will be more than enough. You can bet on the fact that Shakhtar will score an individual total over 2.5 goals for 1.82. But you can consider this option together with the hosts’ goal, which will give a coefficient of 4.47.

Forecast and bet on the match of the 1/16 finals of the Belarusian Cup Ostrovets – Shakhtar From June 22, 2022

This season, the team from Soligorsk performs unstably in the Belarusian championship and will certainly experience great stress in European competition. This has happened before, which even led to a change in the coaching staff. However, this never prevented Shakhtar from passing through the 1/16 finals of the Belarusian Cup without any problems, even when the opponents were not an amateur team, but one of the leaders of the First League. And now, Shakhtar pulled out a rather strong and attractive team at the draw, which claims to be promoted. We think the hosts will score a goal, but that’s all we have to be content with.

Bid: Ostrovets will score + Shakhtar’s individual total over 2.5 goals in 4.47.

“Sochi” agreed with the “Wings of the Soviets” on the transfer of the striker.

Petrzhela: Russian national team will become one of the weakest in the world.

Kerzhakov responded to the words of the general director of Nizhny Novgorod about the reasons for the breakup.