What did Buffon do?! The great goalkeeper horribly framed the team. Video 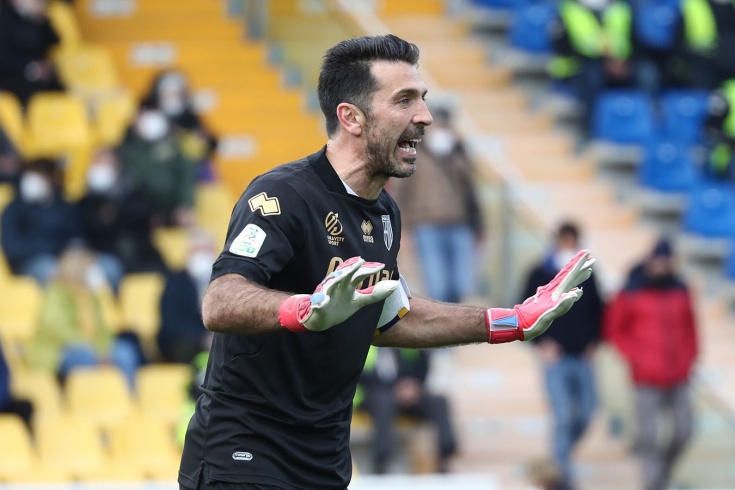 Forgot about Gianluigi Buffon? And he’s still playing! Last summer, the legendary goalkeeper left Juventus and went to finish playing in Serie B. Now he is in his native Parma, where he once started his career. This season, Gigi regularly enters the field, but yesterday something went wrong for him. 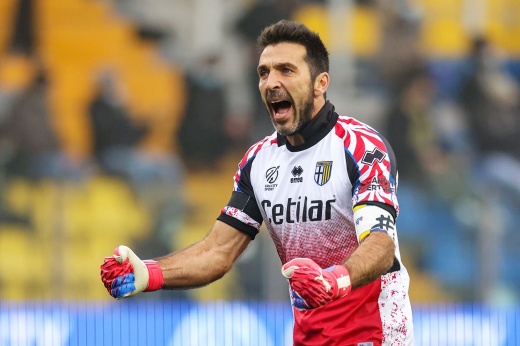 Buffon continues to play at 44. But he is not even the oldest active player!

In the 36th round of Serie B, Parma came to visit Perugia. It was the collapse of Buffon and his team. Parma conceded already in the fifth minute from the penalty spot. And then Gigi gave out! After a backward pass, he tried clumsily to give to the defender, but rolled out to the attacker, who easily plunged into the empty net. Buffon, what have you done?!

The rights to the video belong to Lega B. You can watch the video on the league’s YouTube channel.

In the second half, Parma cheered up and even scored one goal, but that’s it. If you were expecting Buffon in Serie A next season, forget it. His team is stuck in the middle of the table and is in 13th place. But Perugia, which punished Gigi, has a chance of promotion – there are only three points to the joint zone. 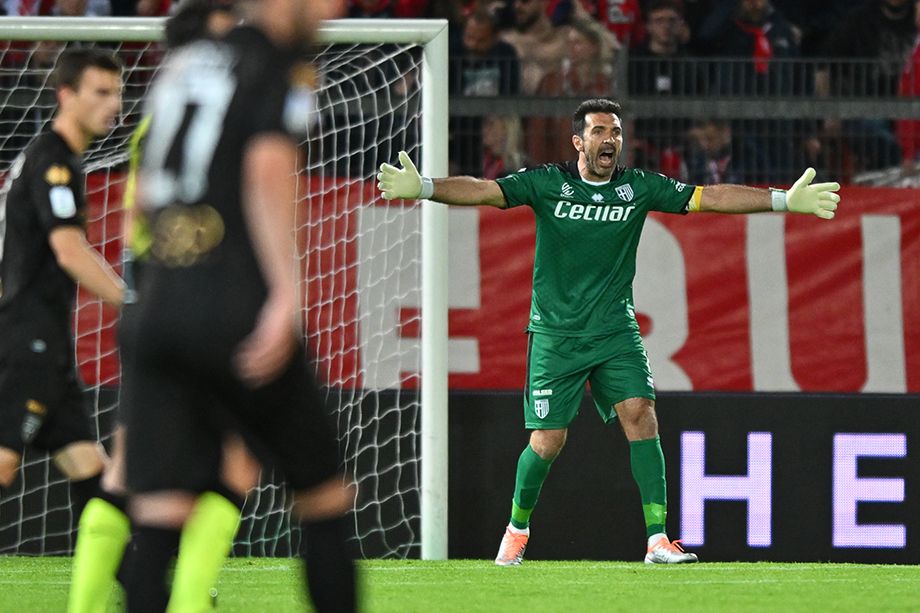 Parma head coach Giuseppe Yachini spoke a lot at the press conference, but did not criticize Buffon. There is not a word about the veteran’s error in the transcript on the club’s website.

Is it time to end your career?

A logical question, given that Buffon turned 44 in January. In the comments under the news about the legend’s blunder, there were a lot of calls from fans to stop playing football.

But Gigi is not going to finish. At the beginning of the year, he extended his contract until 2024. That is, if nothing unforeseen happens, Buffon will play until the age of 46.