Home News "Philadelphia" announced the signing of a contract with Fedotov 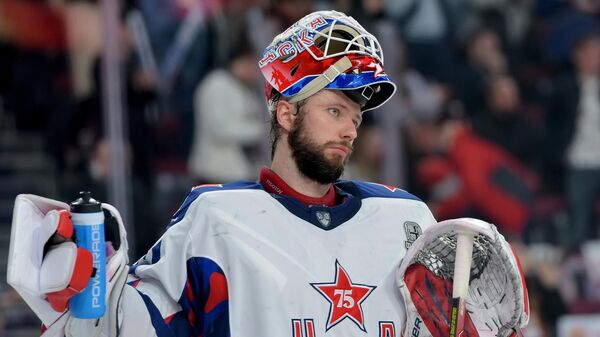 MOSCOW, May 7 – Russian goaltender Ivan Fedotov has signed a rookie contract with the Philadelphia Flyers, according to the website of the National Hockey League (NHL) club.
The agreement with the 25-year-old goalkeeper is for one year.
“Ivan is a player we’ve been following closely and we’re very pleased with his development. He’s had some strong seasons in the Kontinental Hockey League, culminating in this year when he won an Olympic silver medal and became a KHL champion,” said the general manager. “Philadelphia” Chuck Fletcher.
Fedotov is 25 years old, he has represented CSKA since 2021 and won the Gagarin Cup last season. He was selected by Philadelphia in the 2015 NHL Entry Draft 188th overall. As part of the Russian national team, Fedotov became the silver medalist of the Beijing Olympics.